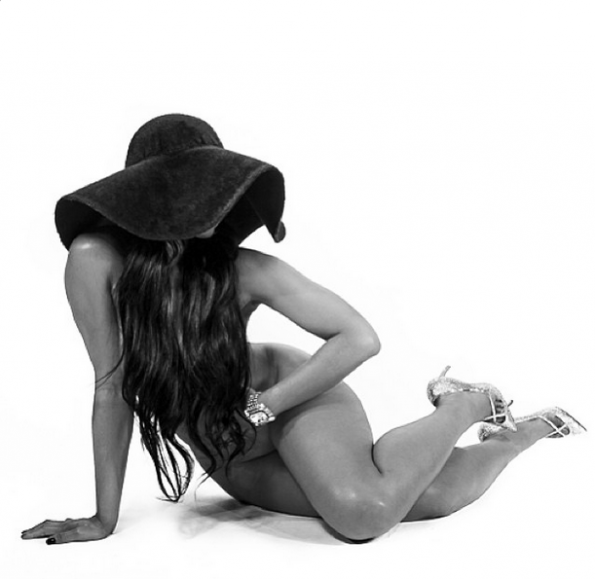 Any idea who this flawless body is?

It takes some serious confidence to pose NUDE and share it with the entire universe! And this nude beauty is none other than Marlo Hampton, a regular on BRAVO’s Real Housewives of Atlanta reality show. Over the weekend, Marlo shared the following photo of her ‘bucket naked’ frame, writing:

Love the skin you’re in….Happy Birthday to me!

Marlo became a normal fixture on the show, two seasons ago, when she and NeNe Leakes became best buddies, but their reality TV friendship doesn’t seem to be on the best of terms these days. Marlo was a bridesmaid in NeNe’s televised wedding spin-off, I Dream of NeNe: The Wedding Special. In a recent interview, NeNe explained why she felt Marlo would never be an official cast member, telling Entertainment Weekly:

After working with Marlo on the show, I could see why she was not a housewife, because she’s super difficult. She’s super extra. When Marlo and I worked on Real Housewives, she was just appearing here and there. When we worked on I Dream of Nene, I could see her business sense, and it just wasn’t attractive. 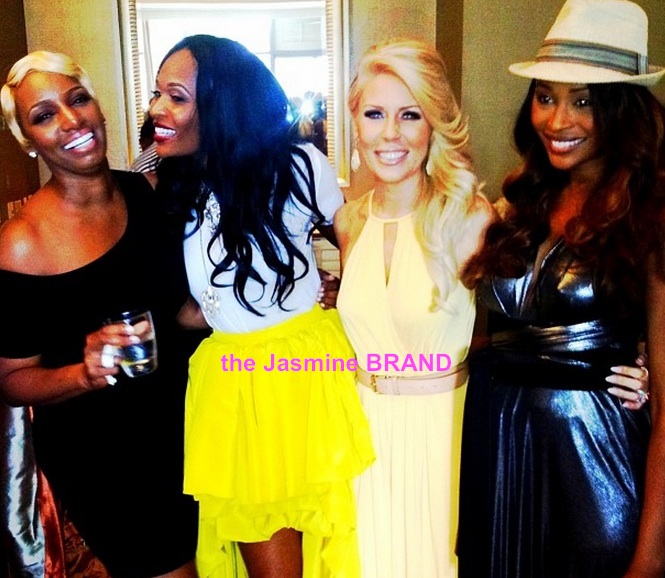 Meanwhile, Marlo responded to why she felt like BRAVO never offered her an official cast member slot, explaining to V-13o’s Egypt Sherrod:

You know what, I have no idea. And I know one reason I’m not a housewife and then other people say well some of the other ladies are not housewives, but at least they have a fiancé. Kenya, you know had the fiancé. Everyone had that boyfriend/girlfriend, so you know I don’t know, but I’m having fun, so I don’t care what the title is. Just as long as I’m on there, I have a blast. I mean it has opened so many doors for me, me and these young ladies, and just being able to work with Bravo, it’s just an awesome network. 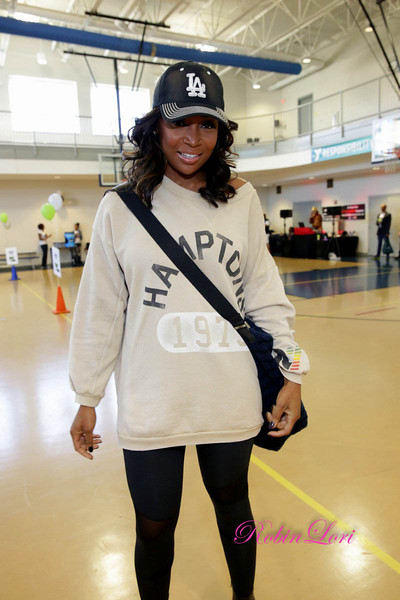 In an interview with Radar Online, she added:

Everyone loves my personality. The producers love me. Which producer wouldn’t love me? It would be a fool not to, right? It just would be friend of the housewives, [but] I always just say a cast member because I’m on it. I’m being called to tape… so I would definitely say I’m a cast member with Bravo.

In either case, if you’re missing Marlo’s lovely face these days, you can catch her on Instagram, slaying in the fashion realm. Check out a few favorites of her in her element. 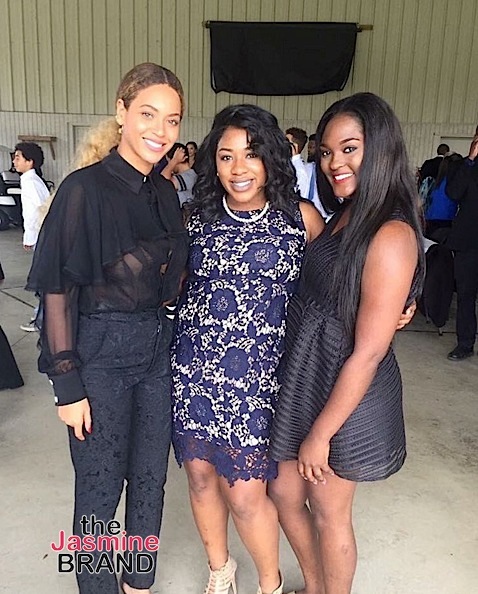 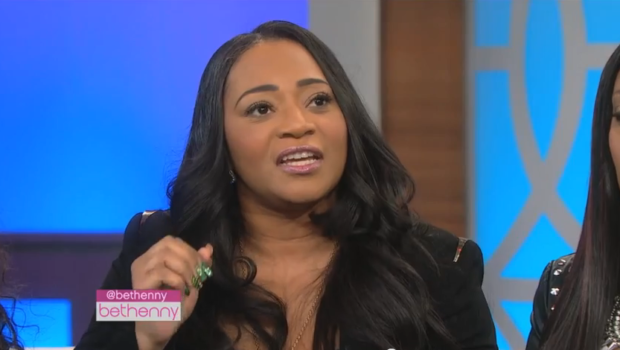