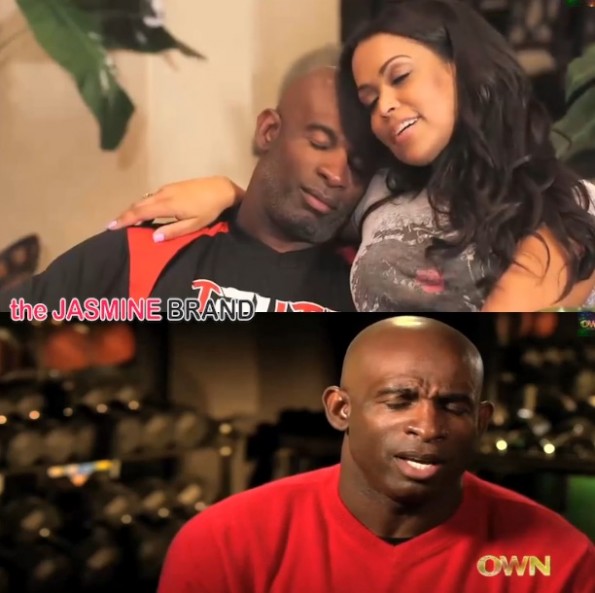 Next month, fans of Deion Sanders will be able to see more of the Hall of Famer on his new reality show, “Deion’s Family Playbook”, Airing on Oprah Winfrey’s OWN, the show will feature regular appearances from his girlfriend, Tracey Edmonds, along with his children. Deion is raising 8 kids at his home, plus nearly 900 others through his school and academy (reportedly, he is no longer involved in his academy, but was during filming). Last month, both he and Tracey began promoting the non-scripted show. His credo, which he’ll share during the show, is simple:

‘When I die, I want people to know me not just for football and baseball, and as one of the best fathers who ever lived.’

Deion faces the challenges of raising his five children in a household that also includes his mother, her foster children and his aunt and uncle, while guiding the future of Prime Prep Academy, the charter school he created to try to make a lasting impact on the lives of children in underserved areas.

He plays the role of father, leader, bread-winner, coach and teacher for everyone around him.  And in those rare instances when he gets a little overwhelmed, his girlfriend, producer and businesswoman Tracey Edmonds who has two sons of her own, is there to help pick up the slack.  The series is produced by Edmonds Entertainment, Prime Time Media Ventures and Rogue Atlas Productions in association with Lionsgate.  Executive producers are Eli Frankel, Tracey E. Edmonds and Deion Sanders.

Reality TV isn’t new for the NFL analyst. In 2008, he and his then wife Pilar starred in the reality show Deion & Pilar: Prime Time Love, centering around them and their five children living in the small town of Prosper, Texas. Over the weekend, the official teaser for the show was released. In the short promo, Deion and Pilar contemplate marriage. In the clip, the former NLF’er asks Tracey 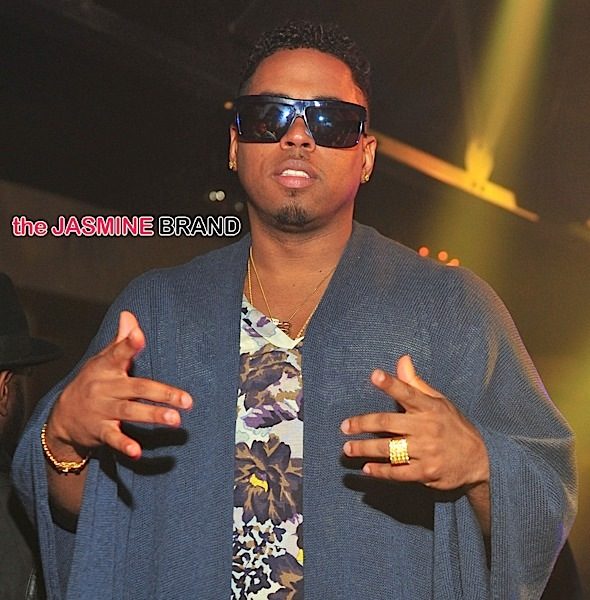 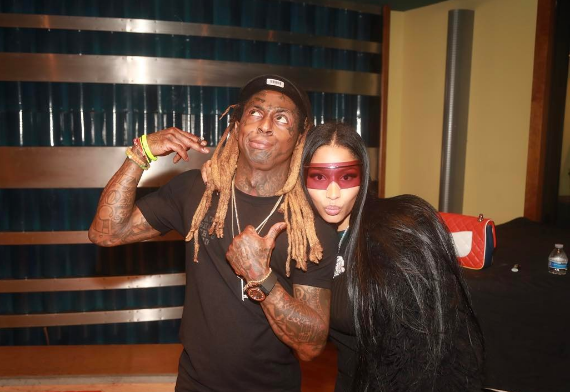 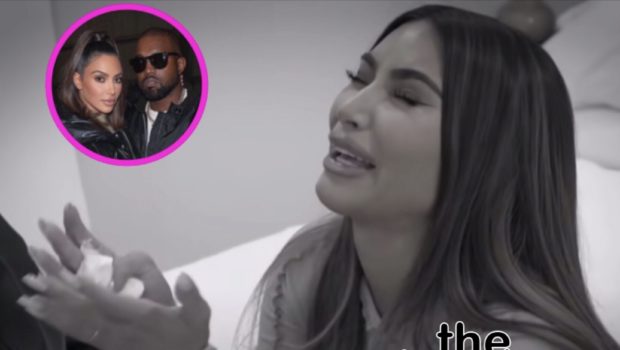 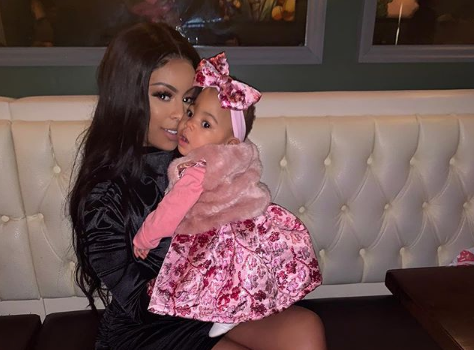 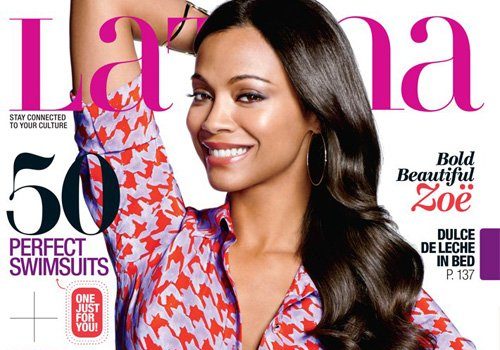