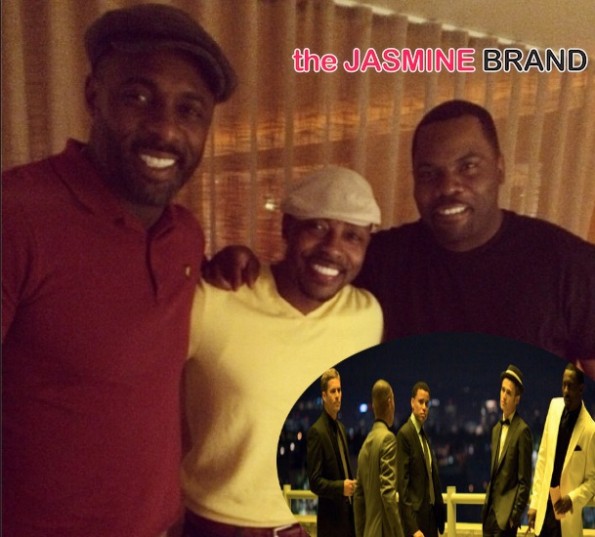 More exciting Hollywood news for actors Idris Elba and rapper/actor T.I. (real name Clifford Harris). It appears that a sequel to the 2010 film Takers is in the works. The film, starring Matt Dillon, Chris Brown, Idris Elba, T.I., Jay Hernandez, Paul Walker, Hayden Christensen, and Zoë Saldaña), followed a group of professional bank robbers who specialized in spectacular robberies, as they are pulled into one last job by a recently paroled cohort only to be pitted against a hard-boiled detective and his partner who interrupted their heist. 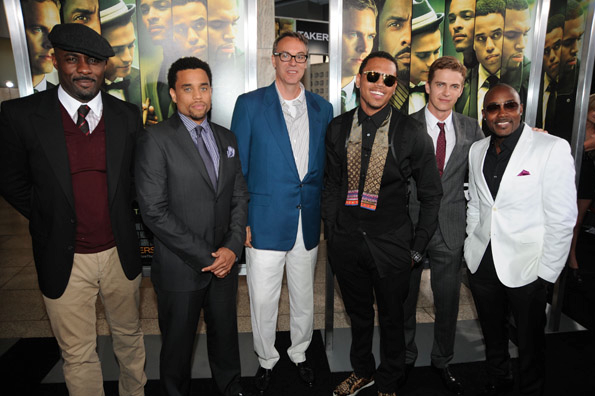 The film did well at the box office, causing immediate speculation about a part 2. If the whispers around town are true of a return, it looks like it would be a prequel rather than a sequel. In a 2010 interview, T.I. told MTV NEws,

There are definitely whispers around the studio about that. Some phone calls have been made about that.

S/O 2 every 1 watching Takers … talked studio into writing a PREQUEL.. 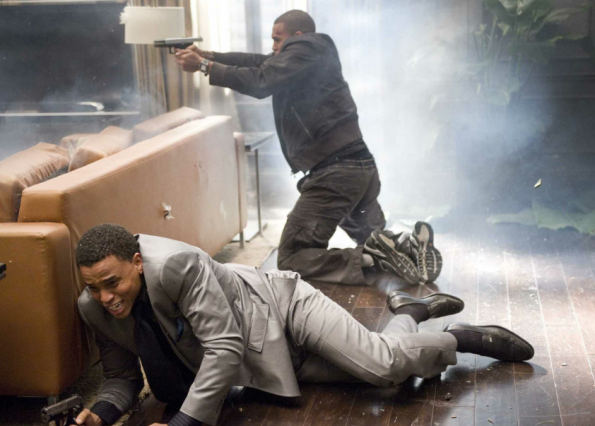 To add to the speculation, the film’s producer Will Packer, neither confirmed nor denied the next movie but also replied to Chris Brown, tweeting:

Over the weekend, Idris Elba, Will Packer and Idris’ business partner, Oronde Garrett met. After the meeting, Oronde hinted on Twitter:

What are your thoughts on a Takers sequel or prequel? 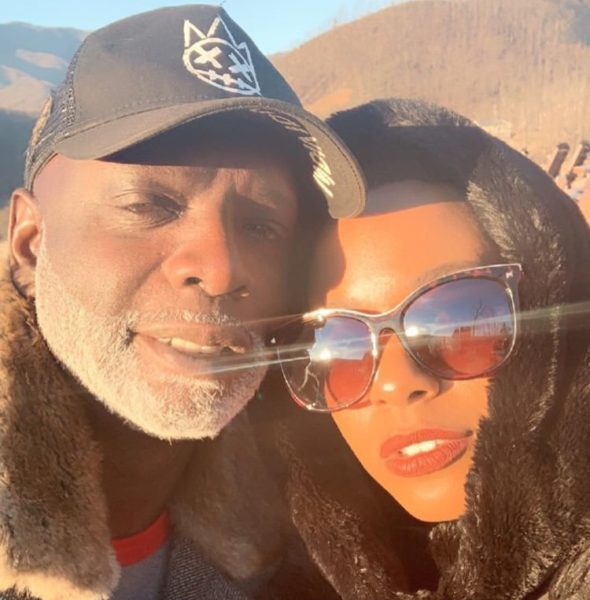 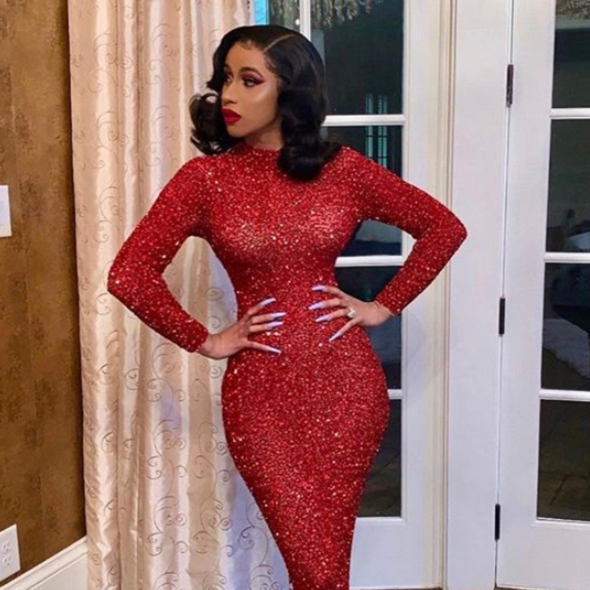 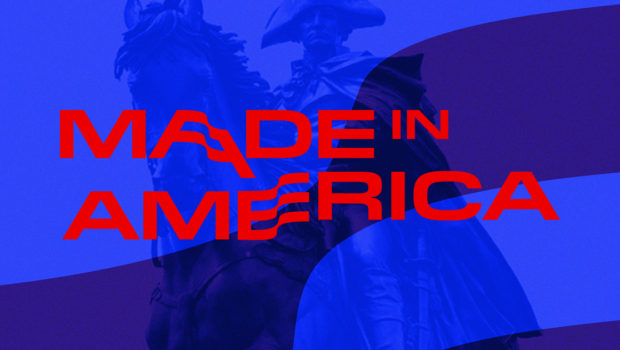 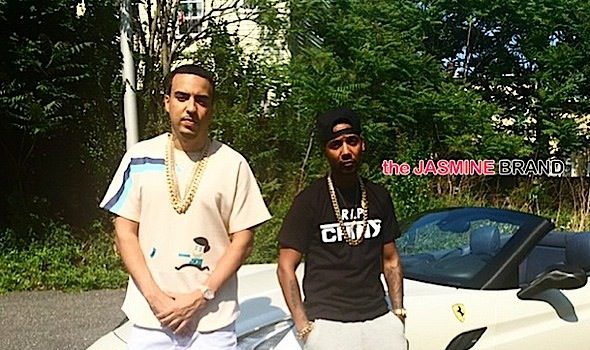