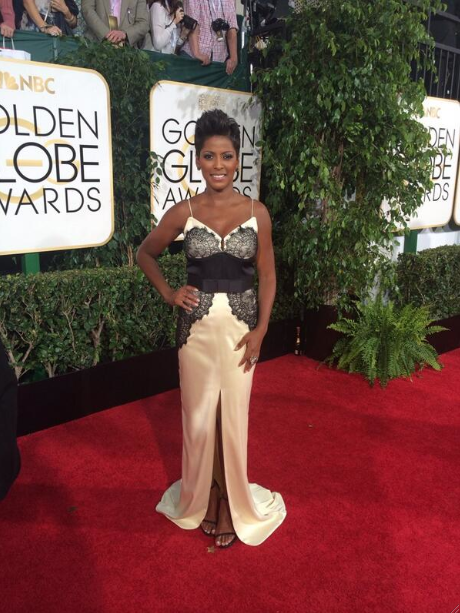 Move over Jimmy Fallon, MSNBC Anchor Tamron Hall, is sure to be getting some major attention as she has just become the first Black woman to co-anchor the Today show. A national correspondent for NBC News, she is the host of the program NewsNation with Tamron Hall and was also the anchor of Today’s Take, the third hour of Today. The new morning show star shared how she reacted to the news of her history making spot with ESSENCE:

I called my mother and she called everyone in Luling [Texas] and Austin. And everything in between. I have three incredible nieces, and a nephew who’s going off to college. To hear them say they’re proud of me left me in tears. One of the things that a lot of people don’t know is I own a couple of items that belonged to Lena Horne, that I bought at her estate auction. I have a jacket and a bracelet that belonged to her and when we finished the deal I put them on and posed in the mirror. I just stood there in the best Lena Horne pose ever. She was such an inspiration to me. 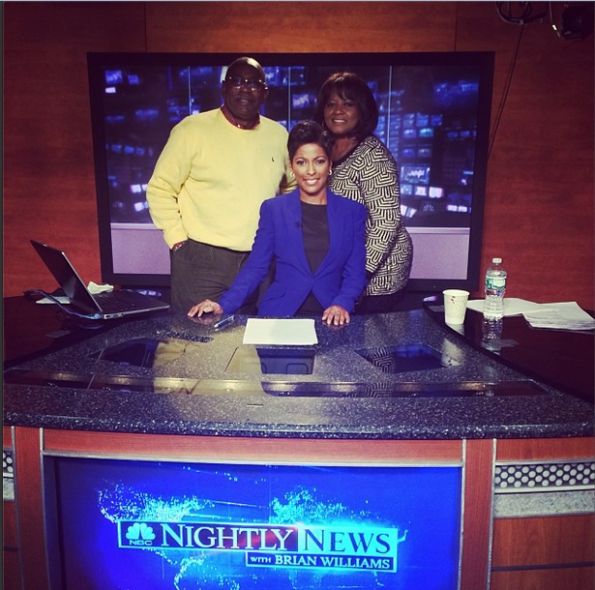 @tamronhall Just heard the awesome news of you being a co-anchor on @TODAYshow! So happy 4 U! CONGRATULATIONS! #welldeserved

The 43-year-old media maven began her new stint on the Today Show February 24 and will round out the 9am hour of the show as co-host alngside Natalie Morales, Al Roker and Willie Geist. 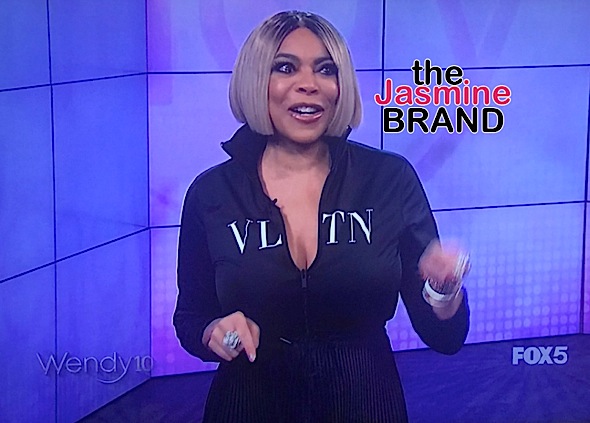 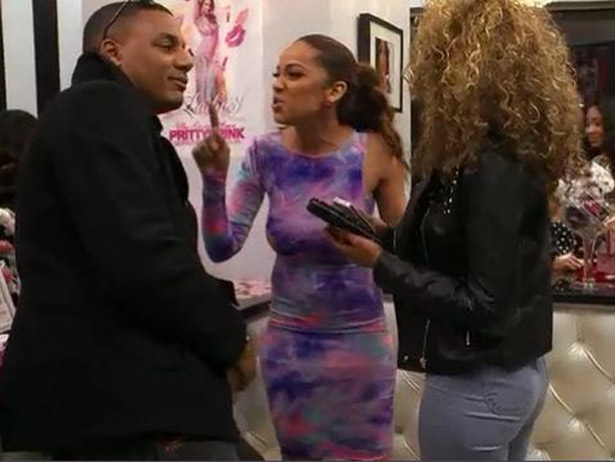