It’s safe to say that the blowout between Nene Leakes and Marlo Hampton on the last episode of Real Housewives of Atlanta marked the end of a friendship. On the episode, Marlo exploded and even threw a water bottle at Leakes who was there with her family including youngest son, Brent. Since then, the two have taken to Twitter to exchanged more blows and Marlo even penned some not so nice words about her former friend. While Marlo hasn’t been shy about her criminal past, we wondered what exactly has she done? 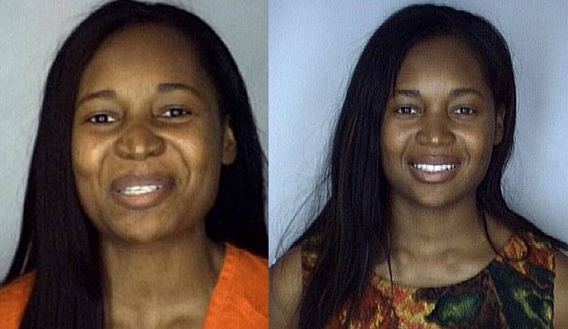 In May 1999, she was arrested for Aggravated Battery/Great Bodily Harm, a first-degree felony. Hampton was released on $5,000 bond and recently commented on the incident,

I am shocked and saddened to hear of the recent distortions of events and false accusations disseminated over an altercation I was involved in over a dozen years ago… I was in my early twenties, and what took place started out as an argument with someone who was once my friend, over the phone.

As disturbing as the carrying of a weapon may seem, it was quite common in the environment in which I was raised, and not only I, but also the person involved in the altercation, had each brought weapons to protect ourselves. There was a confrontation, her knife dropped, mine did not. 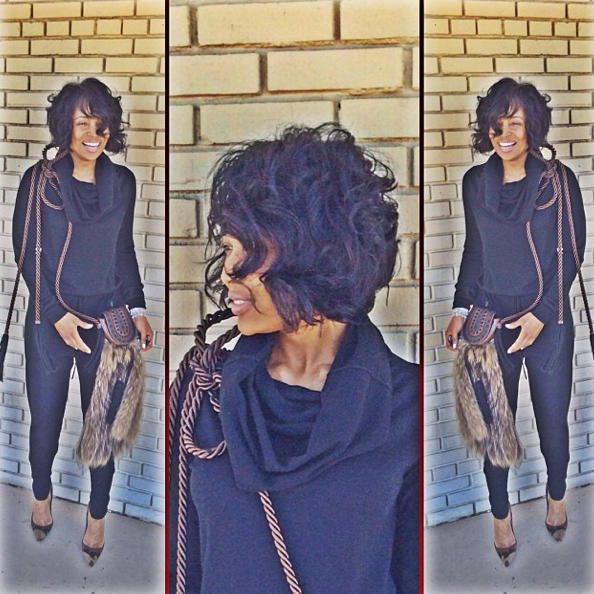 Here are a few other unfortunate brushes with the law that involve the reality star: 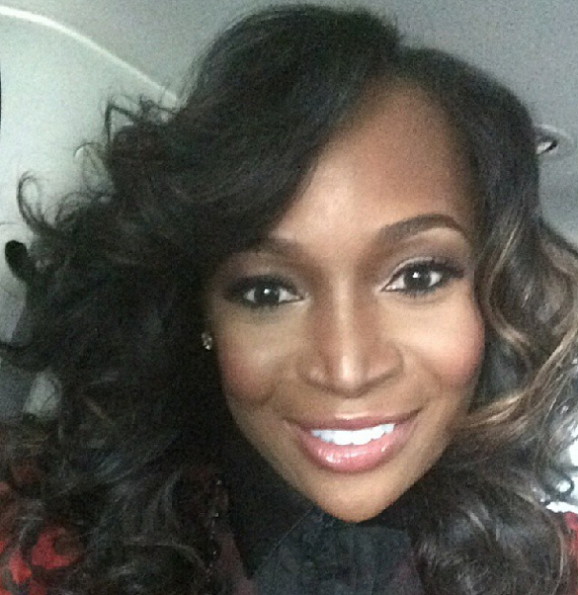 Thankfully, Marlo has since moved on and landed on her feet. She’s also been pretty transparent about her troubled past. Anywho, kudos to her, right? 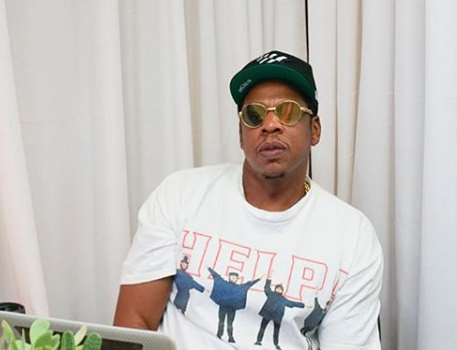 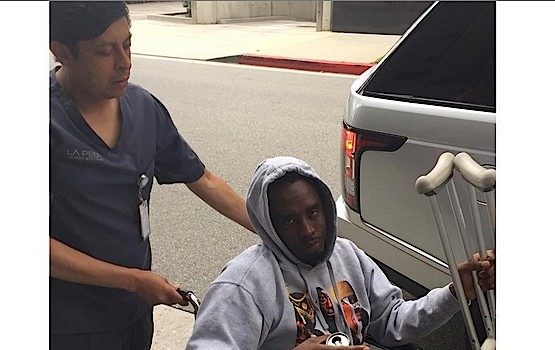 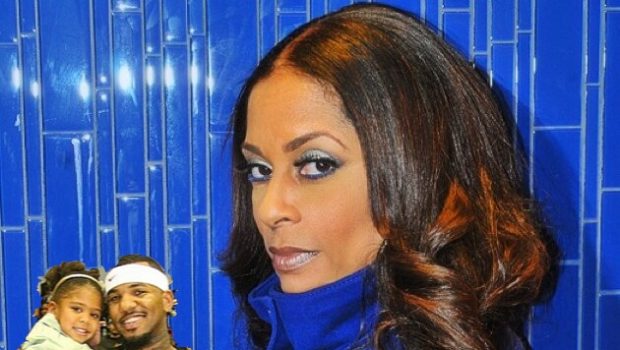