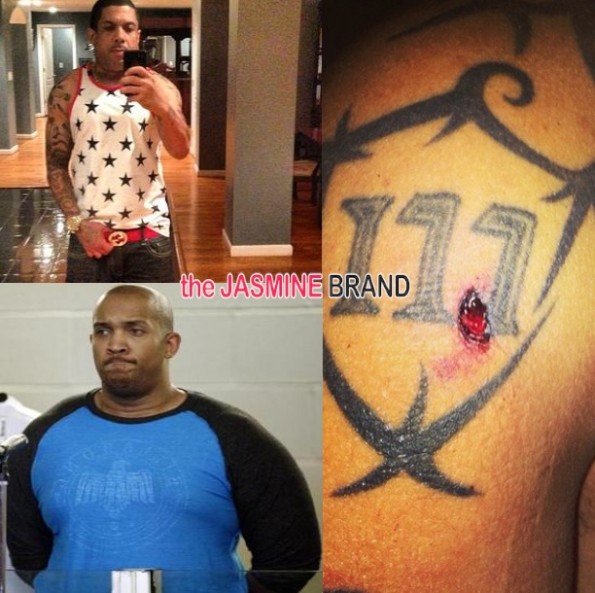 Since his arrest, Gai paints a different story as to what happened and why. According to the Boston Globe, just two days before the funeral procession for Benzino’s wife and Benzino’s grandmother, Gai allegedly bought a firearm and then refused to let his wife and child ride in a car with him to the funeral, because he was afraid of his uncle, he told police. 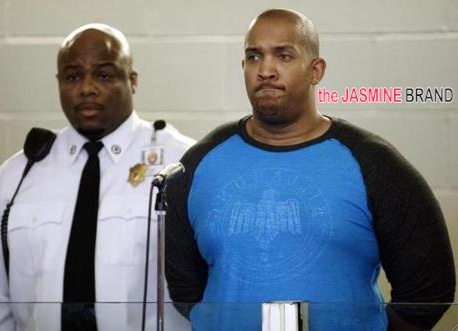 Gai told police that he opened fire on Benzino, because he feared for his life. He stated in a police report:

I shot at him; I was in fear for my wife and a baby. He’s been threatening my life.

What’s more? Gai told police that his uncle had been sending him text messages threatening to kill him in the week before the shooting and that he purchased a firearm to protect himself.

Gai said he was driving (a black 2006 Bentley) behind a hearse in the procession. He alleges that his uncle pulled up beside him in the left lane, rolled down his window, and said, “You got a problem with me” and then threatened to kill him.

Reportedly, Benzino reached down low and flashed a gun at him. Gai then claims that he then pulled out a 9mm Walther pistol from a holster on his right hip and fired it at his uncle.

When that weapon ran out of ammunition, Gai said that he started firing a .45-caliber gun until it was empty. He then loaded a spare magazine into the 9mm firearm. 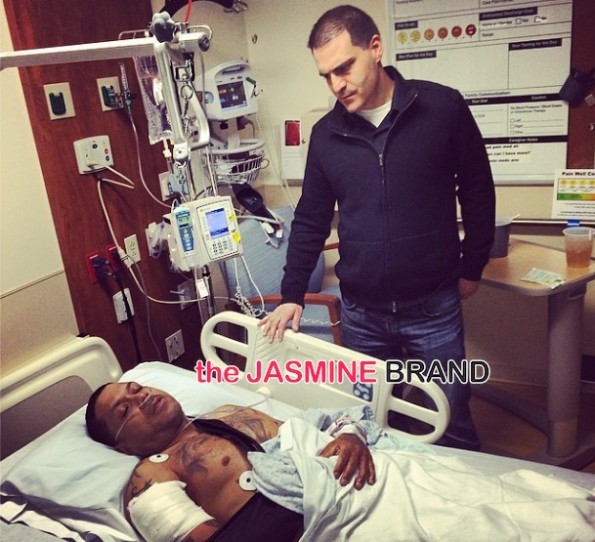 Rumor has it that tension in the family stems from Benzino’s belief that his mother’s property and finances were being misused by his nephew’s family. Click here to read Benzino’s side of the story. On Wednesday, the Love & Hip Hop Atlanta star wrote on Twitter:

I really appriciate everybodies kind words and prayers, im truly grateful and blessed, it helped me alot. #godisgreat ALL THE TIME!! 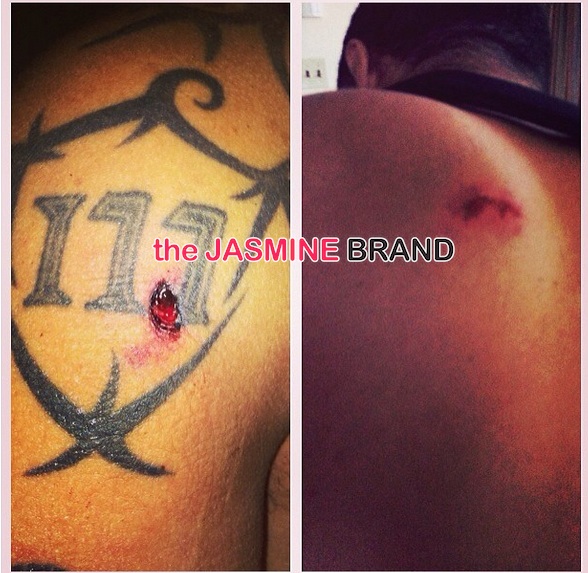 He shared a graphic photo of his injury, writing:

The one on the left went through the MadeMen shield and broke my bone, and still in there, the one on the right luckily just grazed my back #blessed 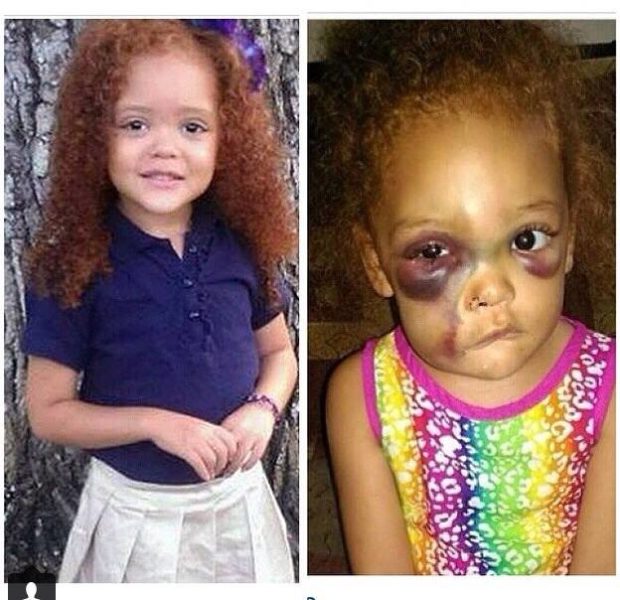 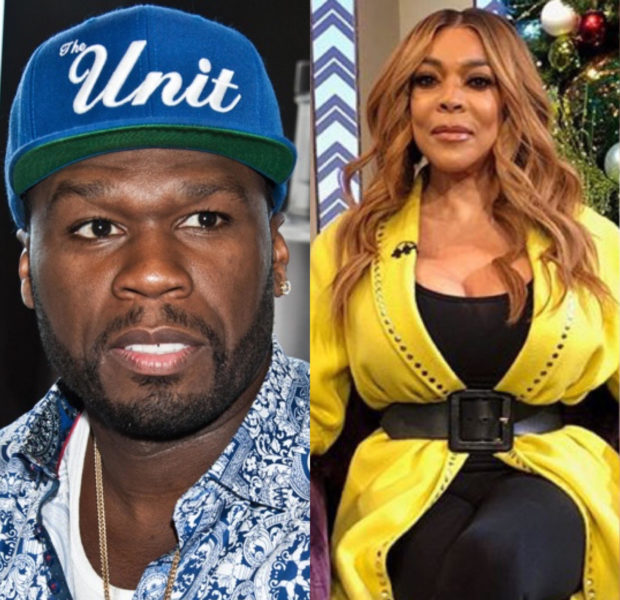 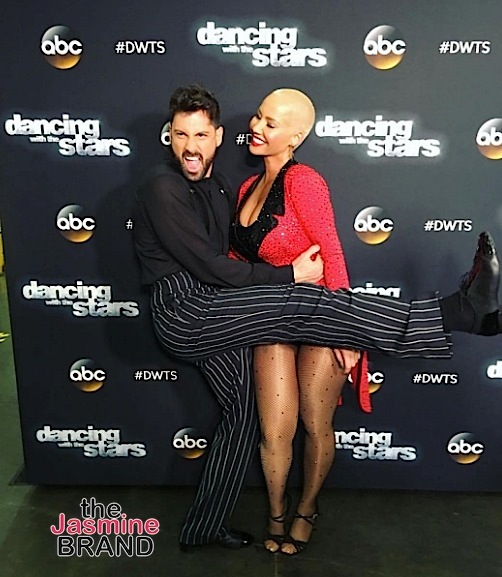 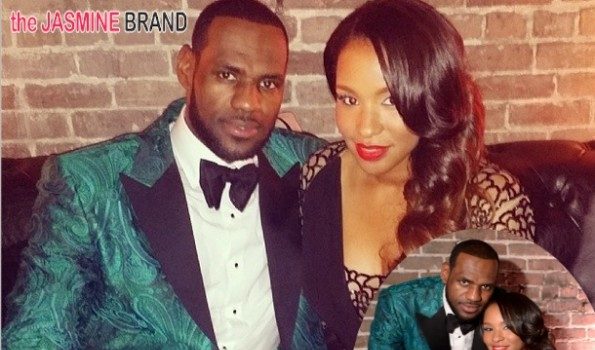