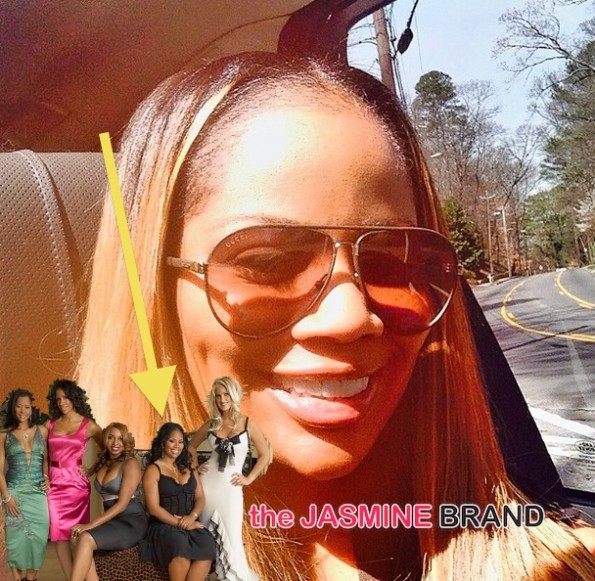 In 2008, reality TV junkies were introduced to one of BRAVO’s more popular reality shows, Real Housewives of Atlanta. Five season later and the only original cast member remaining is NeNe Leakes. And if you’re like me, there times when you’re wondering just what the original gang (Lisa Wu-Hartwell, DeShawn Snow, Kim Zolciak, and Shereè Whitfield) was up to. 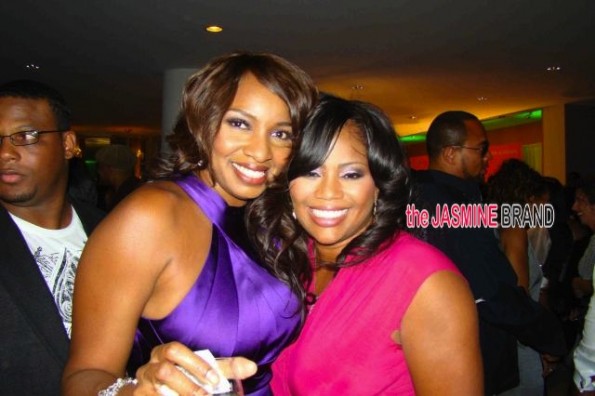 One of the original cast members, DeShawn, never made it past season one. We did a bit of digging and found out who the ex-reality star has been doing since her departure. While we’re left scratching our heads as to why she was fired, immediately after she left, NeNe Leakes told MomLogic.com

She wanted to be a part of the show. Production decided they weren’t going to option her for the second season. I think the reason… is that she wasn’t as outgoing or talkative as we were. We’re drama queens and to roll with us, you’ve got to be a drama queen. 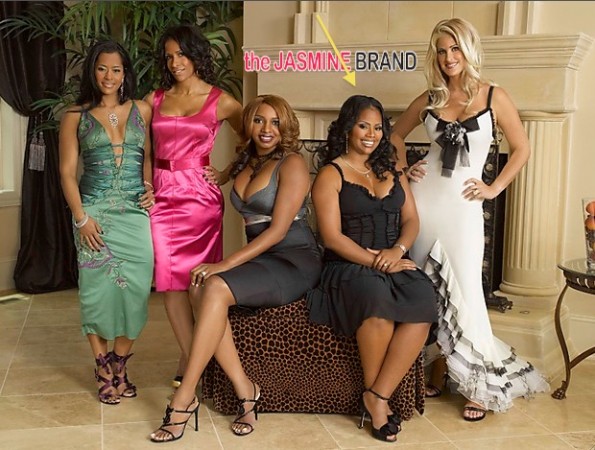 I didn’t see it coming. I was shocked because I just talked to them in December about the new season.

She admitted she wasn’t the most dramatic member of the cast’s quintet.

I’m not the type to go ‘television’ and start acting crazy because somebody’s talking about me. I suppose the show took a different direction and they no longer see me as the right fit. 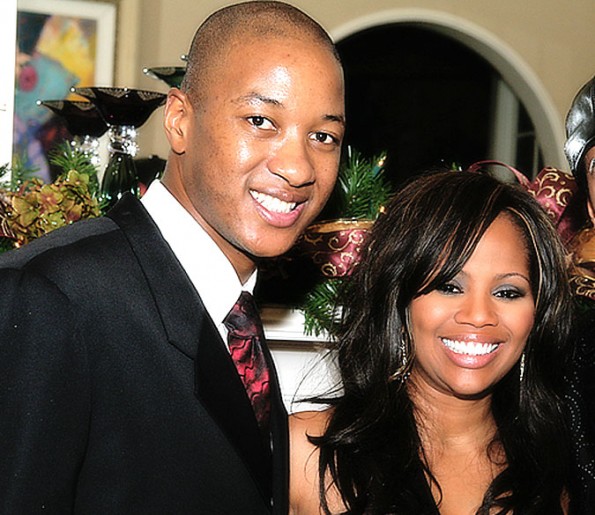 DeShawn is no longer a ‘housewife’. After 12 years of marriage to retired NBA baller Eric Snow, the couple divorced in 2010. The couple have three sons Eric, Darius and Jarren.

She’s now dabbling in the author game. In 2013, she penned a book series for tween girls called, Lil Shawnee. She also ramped up her health, focusing on fitness. After her split, she lost 30 lbs, telling US Magazine:

I felt everything was out of my control. I had no control over anything that was happening in my life and the weight and working out was something I could control.

She credits her close friend and personal trainer, Trey Crump, with keeping her motivated through her relationship troubles.

[When] Trey heard [of my divorce], he texted me and was like ‘Meet me at the gym at 6 a.m.’ He didn’t ask me any questions, we just worked out. That was his way of getting me out of bed and then once I started, I just got consistent. 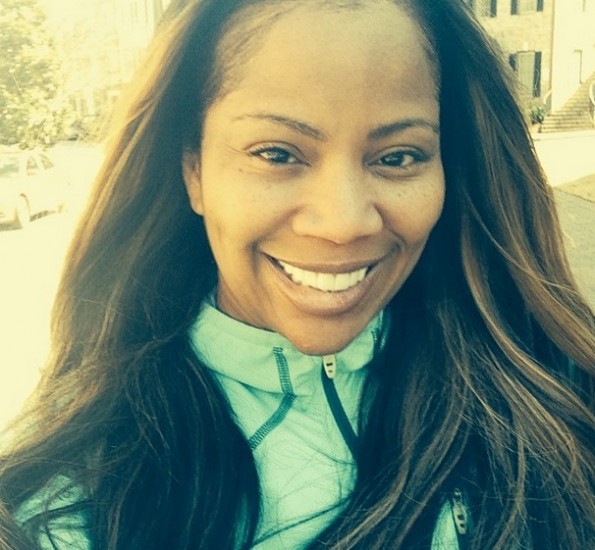 While she’s no longer on reality TV, she’s insists she’s happy and is not a victim, adding:

The hardest thing in life is to believe that things happen for a reason. You can’t be a victim, you have to be a victor—press through it—and know that success is the best revenge.

Meanwhile, you can keep up with DeShawn on Twitter. 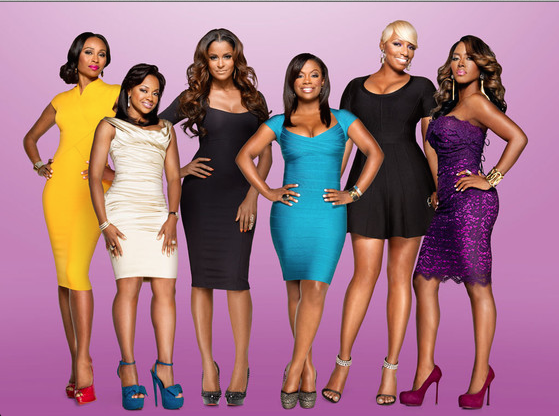 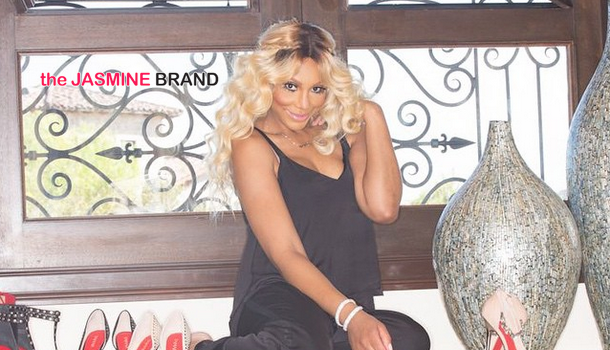