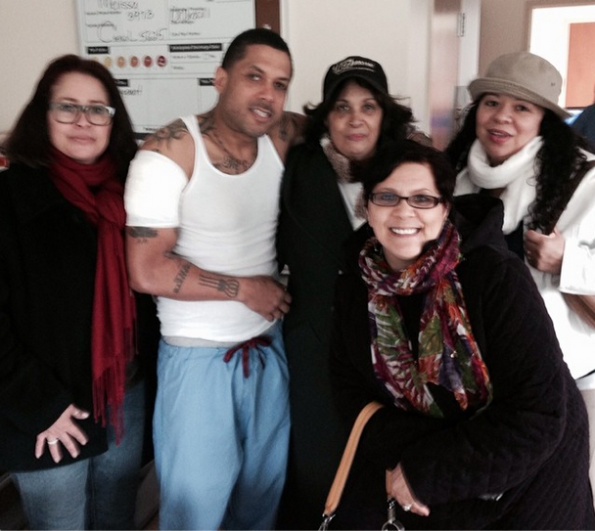 This is about to get real ugly, y’all. Less than two days after being shot, both Benzino (real name Raymond E. Scott) and his nephew Gai Scott are already dropping conflicting versions of the shooting that took place leaving the Love & Hip Hop Atlanta star injured.

On Monday, the nephew that allegedly shot his uncle is painting a different story. Gai’s attorney (Jon Ciraulo) tells the Boston Globe that he opened fire to protect himself. 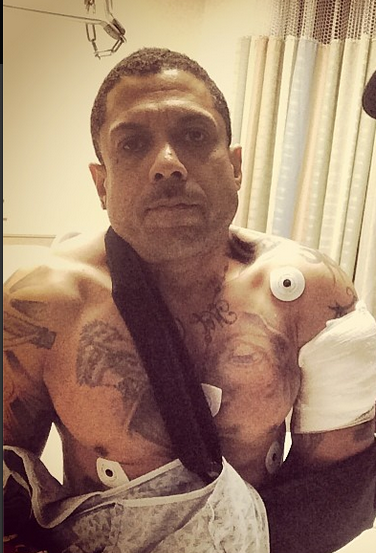 Today, Gai appeared in Plymouth District Court to face a charge of armed assault with intent to murder. A not-guilty plea was entered on his behalf by his attorney. His attorney says that

When the dust settles, this case will be shown to be self-defense.

As previously reported, the incident took place on Route 3 South on Saturday. Benzino told the Globe that he did not intend to attend his mother’s funeral in order to avoid trouble stemming from a family feud. Benzino’s long-time attorney, Martin K. Leppo, responded on Benzino’s behalf, saying that the does not believe his client was shot in self defense. He says:

Six shots into Ray Scott’s car, and he chased him on the highway. That doesn’t sound like self-defense to me.

Benzino’s attorney also insists that Benzino had decided against attending the funeral for his mother and was enroute to pickup a friend in Plymouth when he chanced upon the funeral entourage. 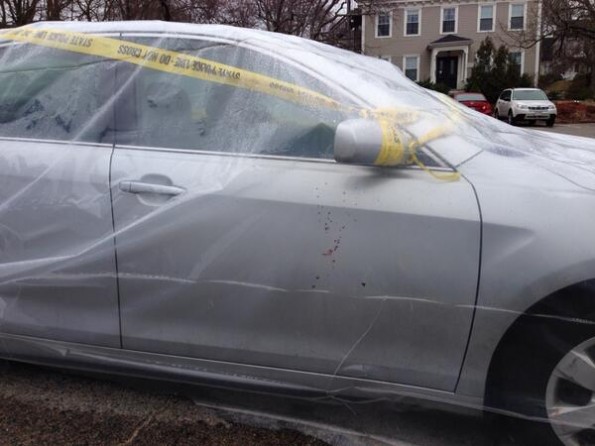 Maureen Scott, who is Benzino’s sister and Gai’s mother, was struggling after losing her mother and having her son arrested, accuses Benzino as using the incident to self-promote. Her attorney says:

My client and his family, including Maureen [Scott] vehemently deny any accusations that Benzino is making. I would suggest that he [the uncle] has an agenda in utilizing and self-promoting at this time.

Reportedly, Gai is a licensed gun owner. Benzino was discharged from the hospital shortly after 11 a.m. today and has yet to respond to his nephew’s self-defense claims. 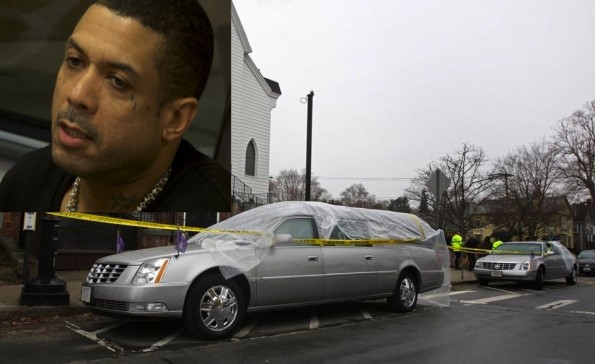 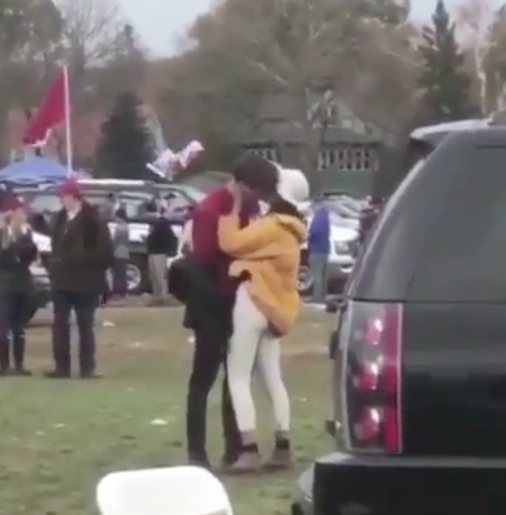 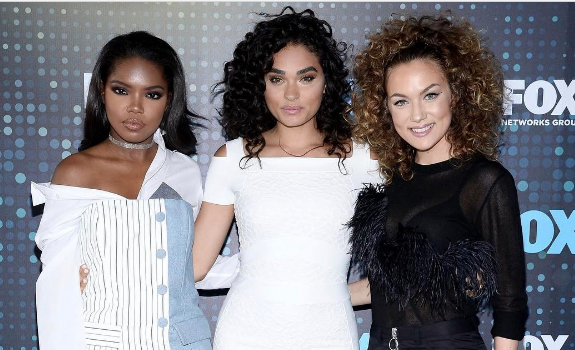 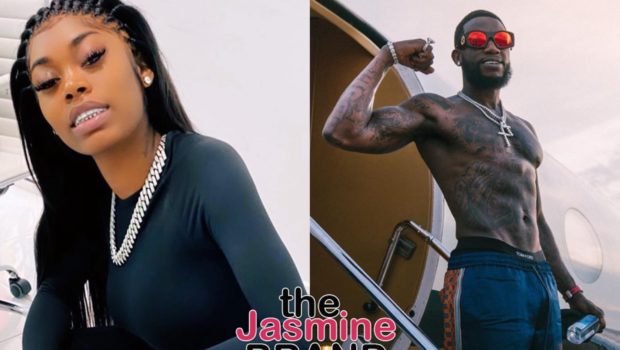