Lil Mo: My daughters saw the episode. We laughed at first. I’ve heard of the show Catfish, but didn’t know what it was about. When I saw the nature of what Kidd Cole’s episode entailed, my heart dropped. I know some of his living situation from the past, because I am no longer connected to his father and he is of age, I have no jurisdiction to take care of him. But I know this kid has had a HARD LIFE. But he is a GOOD KID. He just needs a chance.

theJasmineBRAND.com: Have you spoken with him since the episode aired? How is he handling all of the attention?

Lil Mo: I haven’t spoken to him. I saw his dad that I recently took OFF child support, and told him instead of worrying me about my daughters why don’t he be a father to his lost son on TV? I can’t make this stuff up, Jas. 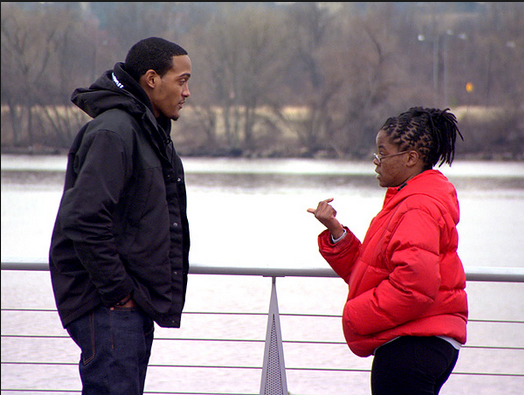 theJasmineBRAND.com: In the episode, it appeared that he and his mother weren’t doing well financially. You mentioned that you helped him financially in the past. Can you explain?

Lil Mo: I don’t know their situation now. But when I was married to his father, the child support payments went to DC. I paid them, because his dad wouldn’t pay them for reasons that I do not even want to repeat. Those payments also helped him restore his drivers license and kept him out of jail.

theJasmineBRAND.com: Have you heard any of his original music?

Lil Mo: I haven’t heard any of his music. I did see what was on the Catfish show. He has an image. With the right team he can be great. I know he has it in him. He basically raised himself. He is a product of his environment. I want to see him make it. If I told you some stuff OFF the record what I know, you would be in tears. No lie. Just know that he is not an intentional BAD GUY. geesh.

Lil Mo: I know I’m off the chains and I shoot from the hip a lot, but my heart is PURE. I am not here to promote anything but before you point a finger, remember someone is pointing one at you. My mom always told me, You never know what situation people go home to. Some people don’t even have a home to go home to. It can be any one of us. Just stay prayed up. Thanks Jasmine, cuz now I’m about to cry! No One is above LIFE. Kidd Cole could be anyone of our children. While he is still alive, God bless him and pray that the big break I know he deserves it be granted. exceedingly and abundantly. ok BYE xoxo 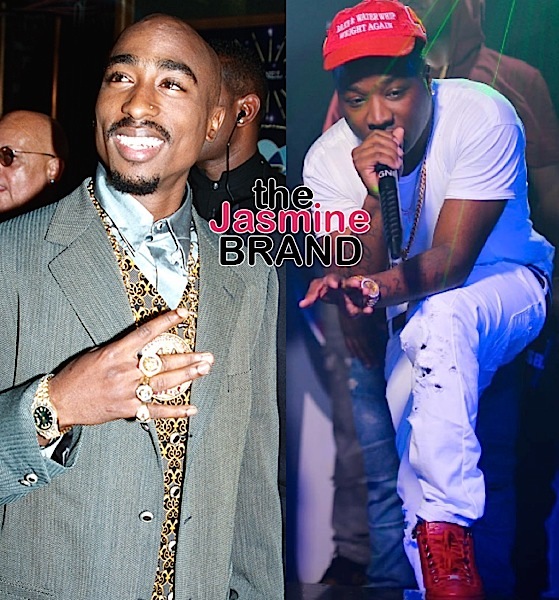 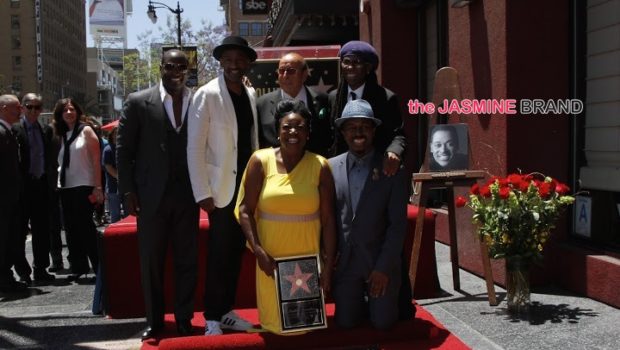 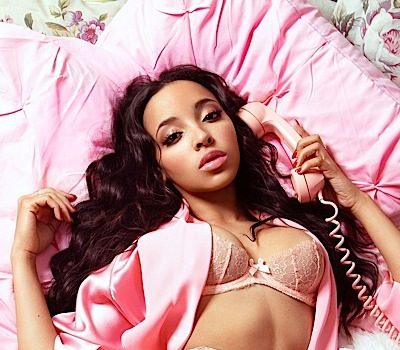