the first time I saw the photo, I was getting my hair and make-up done so I just cried. For me, this cover is really not even about me it’s about my community, it’s for my community. I think it’s for all of the trans folks and anyone who’s ever felt like they’ve been told that they’re story doesn’t matter, that they’re lives don’t matter, this in a lot of ways is a symbol that our lives do matter and our voices matter. 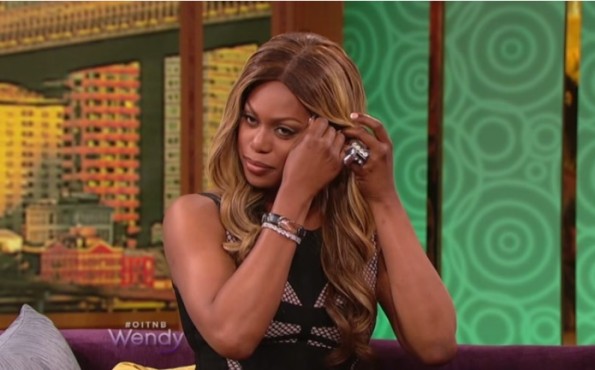 On her twin brother’s interesting role on the show:

He does not identify as trans, [my brother played my character pre- transition on OITNB] but he identifies as a free black man, negro-goth, punk-rock, my brother is really cool. 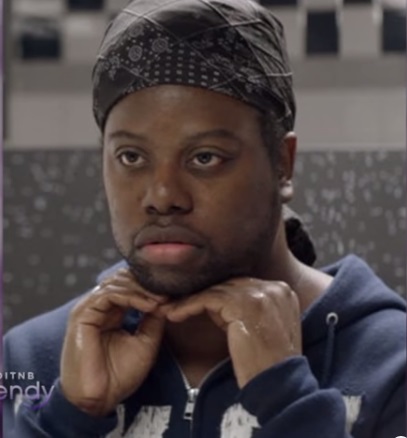 On her love life:

I date men exclusively, and yes it’s really difficult dating for trans-women. There’s a lot of men, straight identified men who are interested in trans-women sexually but often don’t want to claim as publicly and for many years I thought that that’s I deserved and today I know that I deserve more than that, I know I deserve to be loved…I’m dating and I’m happy lets just say that, because we haven’t had that conversation yet [lol].

Orange Is The New Black is Available Now On Netflix! 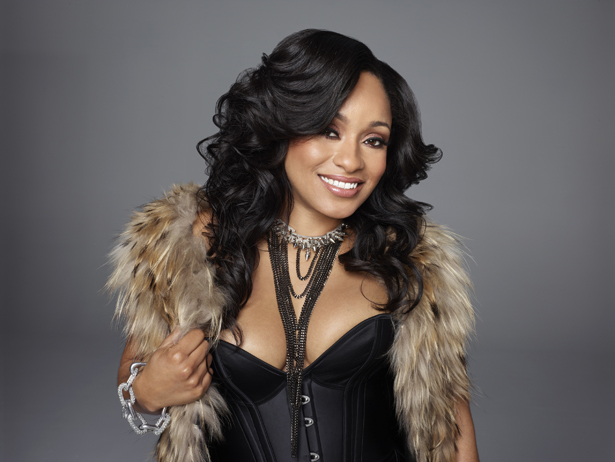 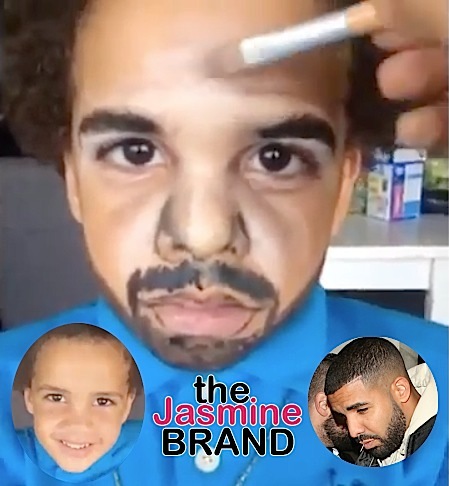 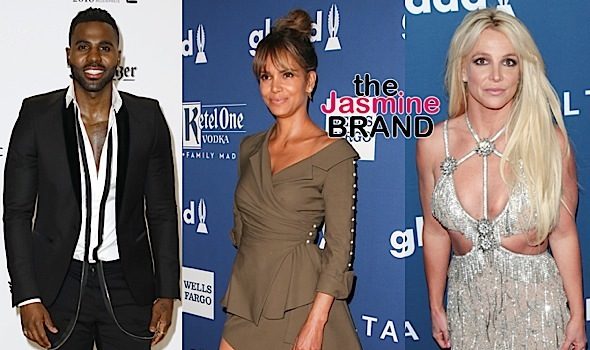