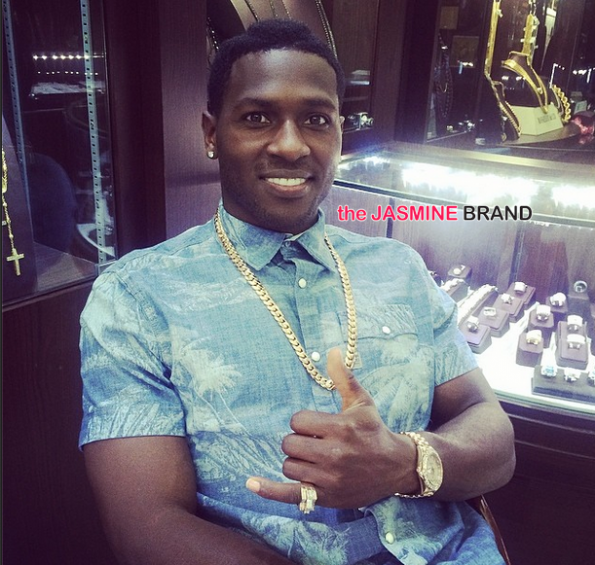 NFL star Antonio Brown has waved the white flag in his years long battle with his baby mama, ending the custody battle which had them throwing accusations of parental alienation and money shakedowns.

Brown and and the mother of his child, Shameika Brailsford, have been battling in court since 2011. Over the course of 3 years, Brown was accused of keeping his kid from seeing his baby mama, he then accused her of shaking him down for money and months later he was even ordered by a judge to pay 6k to his baby mama and to not disobey the courts order. 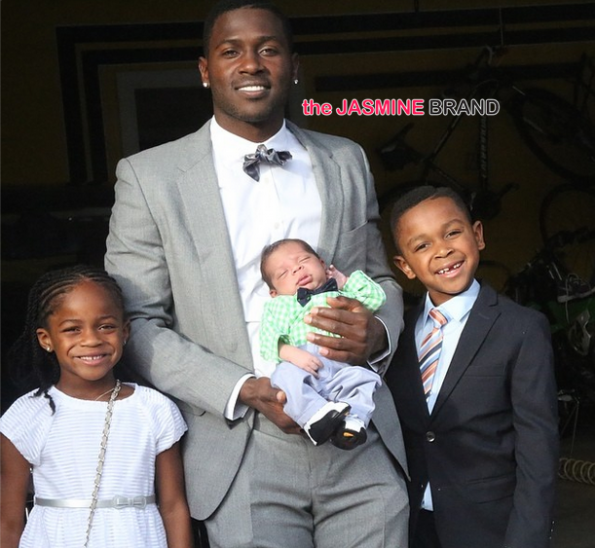 theJasmineBRAND.com has learned exclusively that last month the NFL superstar and his baby mama decided to finally settle their battle over custody and support. Brown, who signed a 42.5 mill 5-year extension deal with the Steelers in 2012, agreed to pay 5k a month in child support. 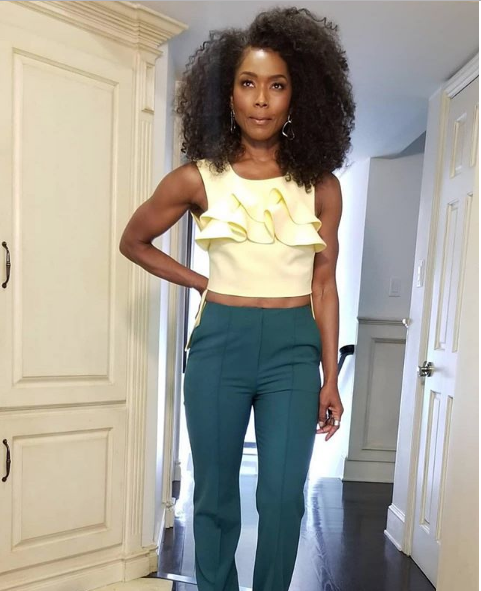 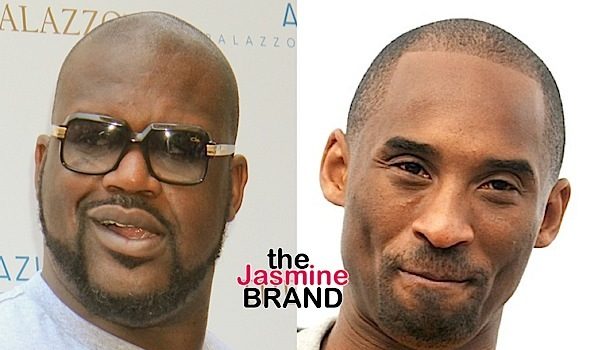