Justin Bieber (20) and his mentor Usher Raymond (35) have been slapped with a new legal action over “Somebody to Love” with a musician heading to federal court to challenge the courts opinion that Bieber didn’t steal his music.

Bieber and Usher won the lawsuit filed by songwriters Devin Copeland and Mareio Overton who accused the two of stealing their 2008 song and claimed that Bieber’s song contained the same hook and they sued for 10 million. Then earlier this year, the judge sided with Bieber & Usher claiming the two songs were not substantially similar.

theJasmineBRAND.com has learned exclusively that on May 15th, Copeland filed docs in the Federal Appeals Court to challenge the original court judgement.

He claimed in docs that, 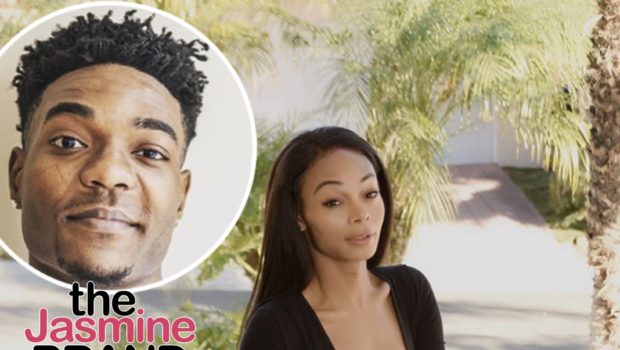 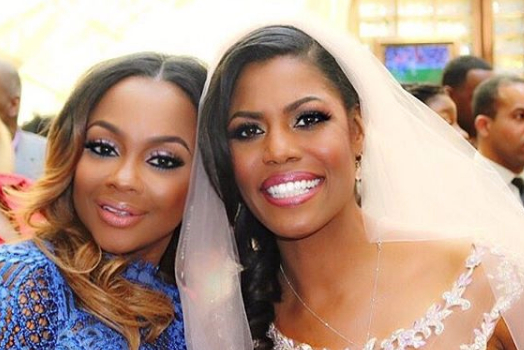