Are Nick Young’s recent tweets aimed at Iggy Azalea? The NBA star recently posted a series of tweets and some speculate he’s referencing the super sexy social media posts that Iggy has been sharing lately.

You have more to offer …

Do you think #NickYoung’s tweets were aimed towards #IggyAzalea and her recent twerk videos? ?

As of late, Iggy has been showing off her sexy curves and highlighting her twerk skills.

They announced their engagement in June 2015. They split June 2016, after a video surfaced and was leaked showing Young allegedly bragging about cheating on the rapper. 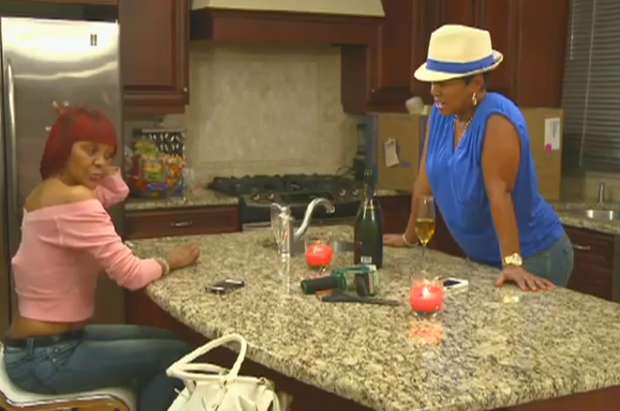 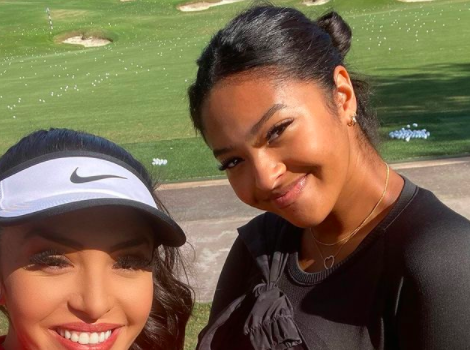 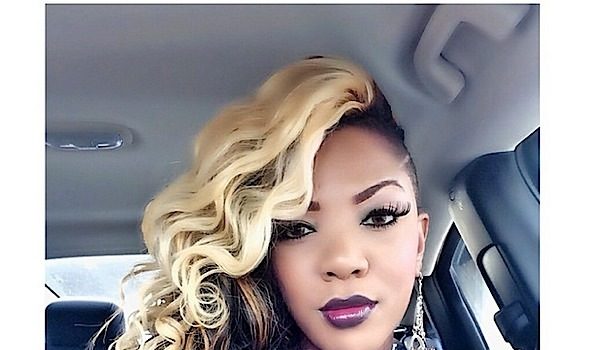 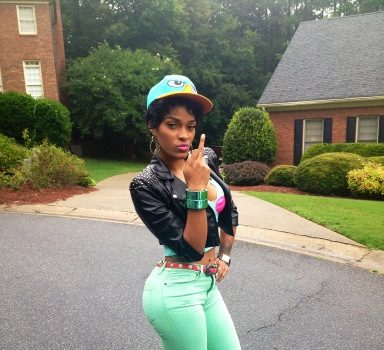