Louis Farrakhan will not be taking his talents to Netflix. The streaming service will
not stream a controversial documentary about the well known Muslim pastor. This week, Farrakhan announced that his new doc would premiere on Netlix. 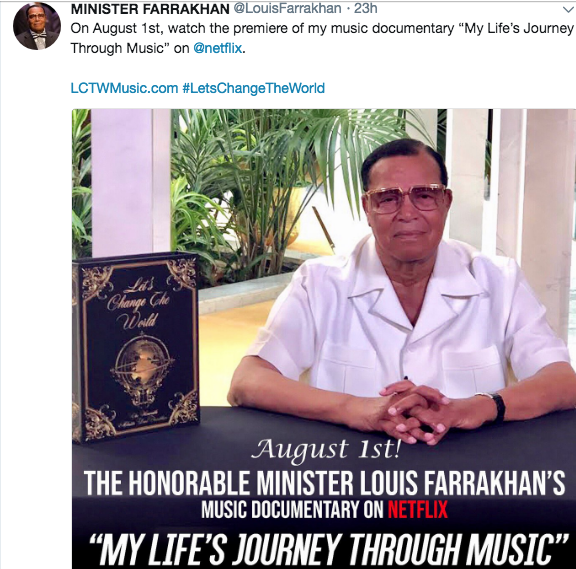 This film will not be released on Netflix. Due to an internal miscommunication, it appeared to be scheduled for release on Netflix, but it is not. We apologize for any confusion this has caused.

Farrakhan has been accused of being an antisemite by the Southern Poverty Law Center for statements he has made going back decades. His controversial remarks have also been labeled by some as ‘hate speech’. No word on where his documentary will now air. 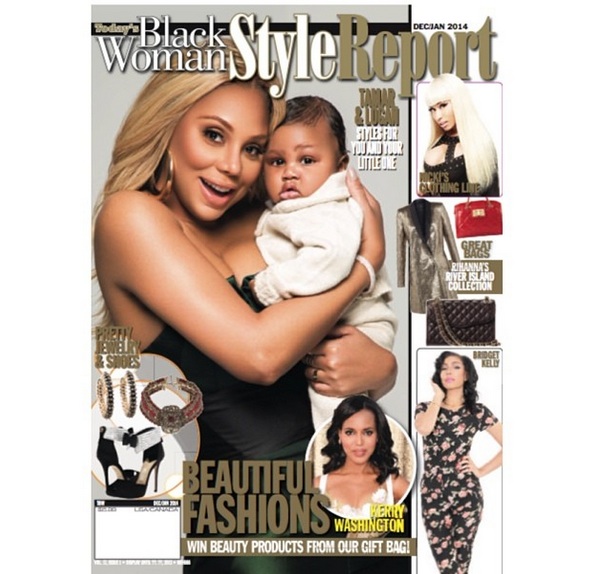 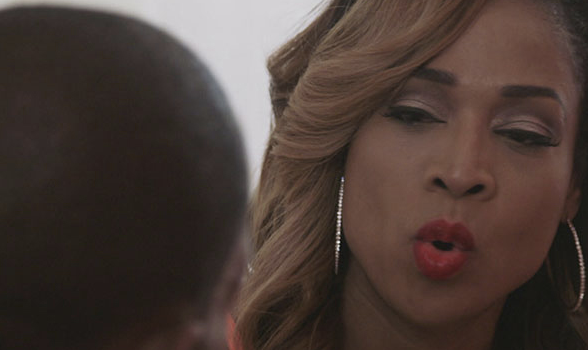 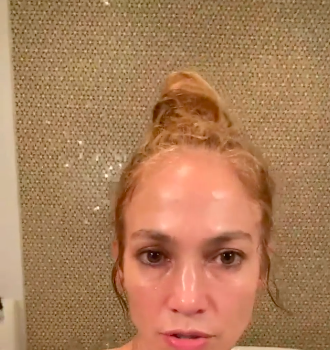 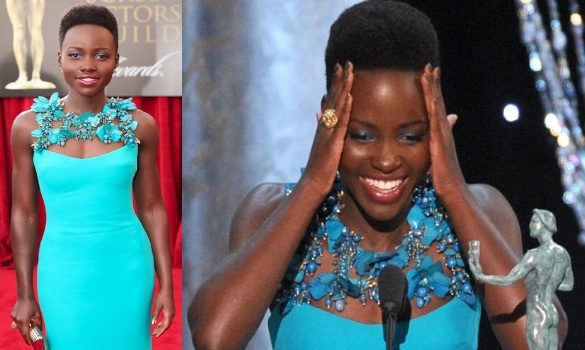