was a really nice photo. I’m not a hater. I have four kids, I’m not comparing myself to nobody. I don’t know anybody that has four kids in the industry and has worked as hard as I have—in shape wise and things that I’ve done. I don’t compare myself to anybody and I’m not a hater. I applaud whoever and whenever. I thought it was a beautiful photo and she looked great. 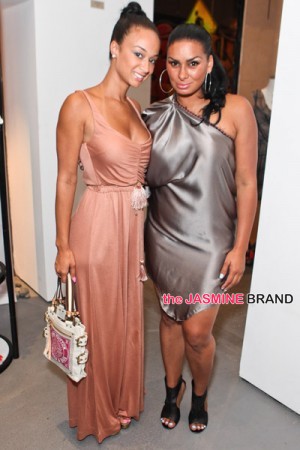 theJasmineBRAND.com: Did she respond to that?

I don’t think so but I’m not very social on social media, I just look at whoever @’s me and I comment back to them. I don’t read the comment I’m not into that stuff. I just post pictures. 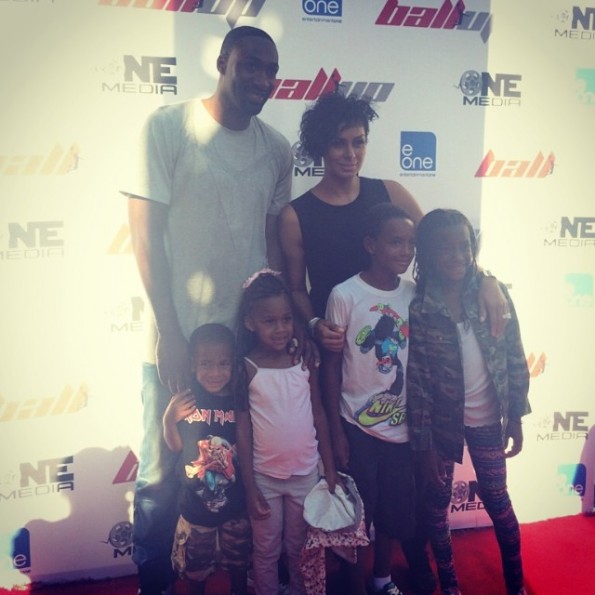 theJasmineBRAND.com: There were rumors you and your sister were working on a show, can we see that in the future?

theJasmineBRAND.com: How would you want this show to be a little bit different from the last show you were on?

Basketball Wives is Basketball Wives, its more entertainment (they’re all entertaining shows why in the hell would you watch if they weren’t) but for this show I want it to be more family orientated. You would put me in some situation where I don’t really know these girls in real life. But I know my family so I’m going to chop you down. But you still have to be careful and respectful. I just want really good reality TV.

I want two more kids. I have four but I want two more. I always wanted a starting five and a sub. As long as my kids are happy, life is life you just live it. 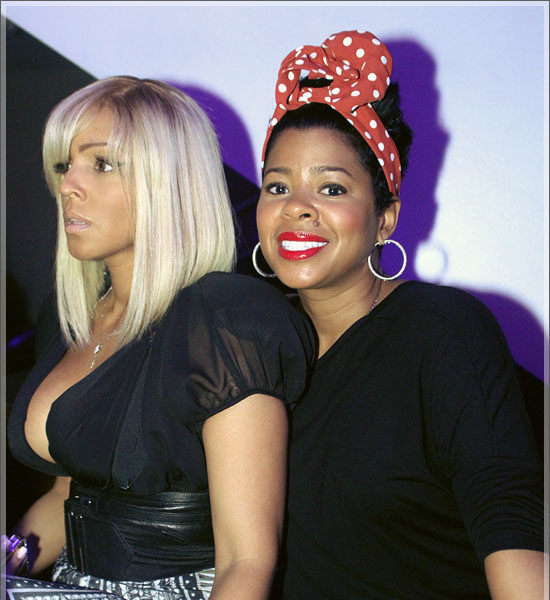 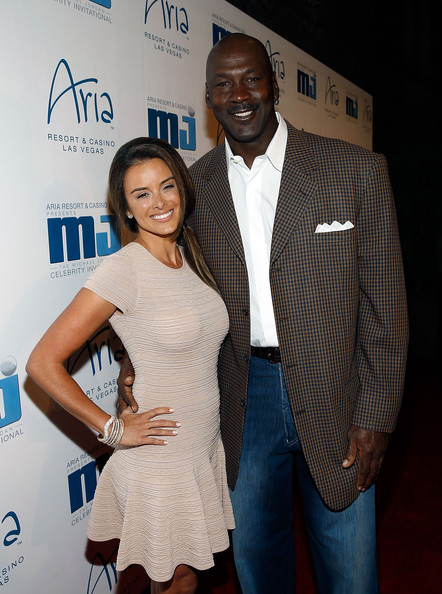 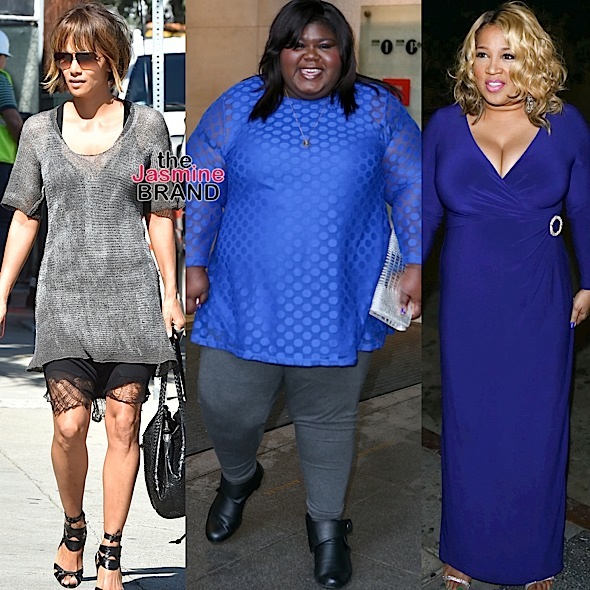 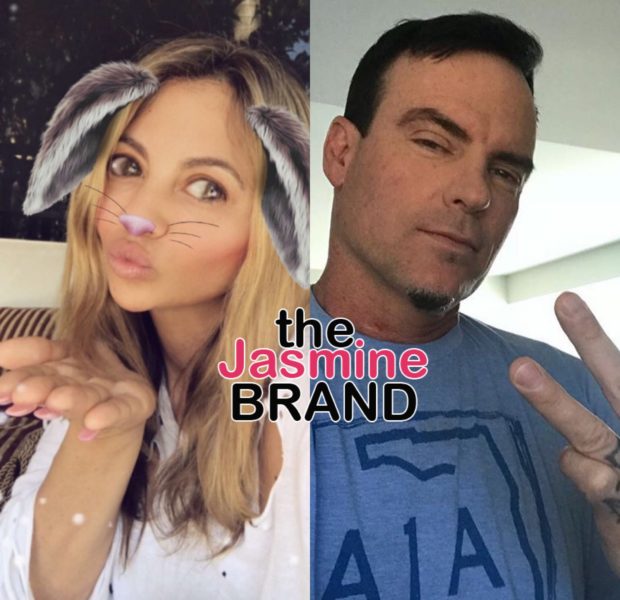 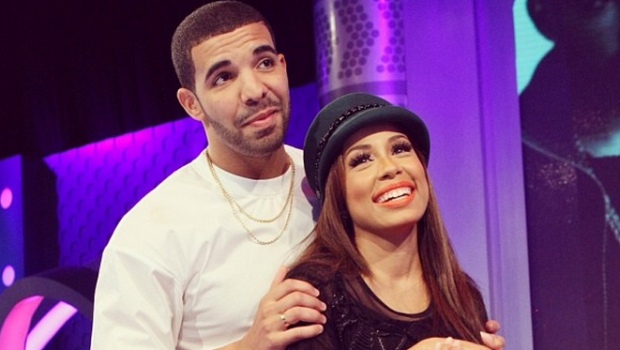 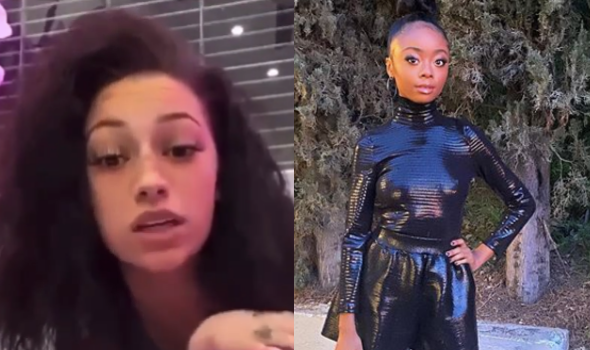 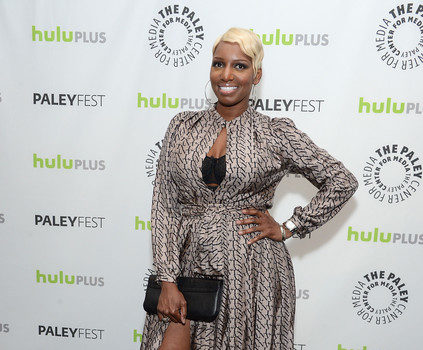