This, my friends, is pure motivation! At 34 weeks pregnant, Alysia Montaño is proving that a woman can still exercise. On Friday, she made headlines when she stepped out on a track to compete, at eight months.

The five-time national champion runner (she represented the U.S. in the 2012 Olympics) ran in the 800 meters race at the US Track and Field Championship.

Reportedly, the 28-year-old expecting mother won the race at nationals the past four years and. Earlier this year, she qualified, but nationals fell about six weeks before she was due to give birth.

While she didn’t win the race, she came in last with a time of 2 minutes and 32.13 seconds, but proudly finished.  Afterward she tweeted:

Check out footage of Alysia’s race! 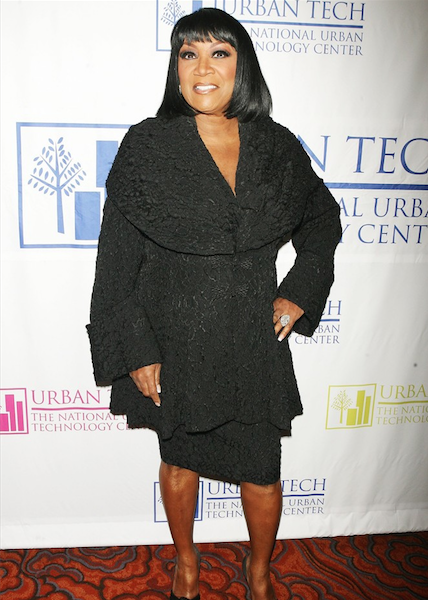 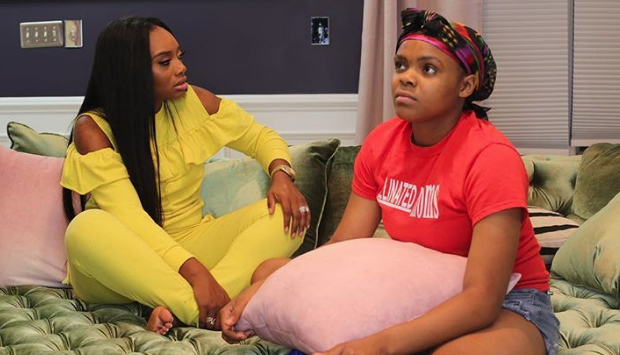 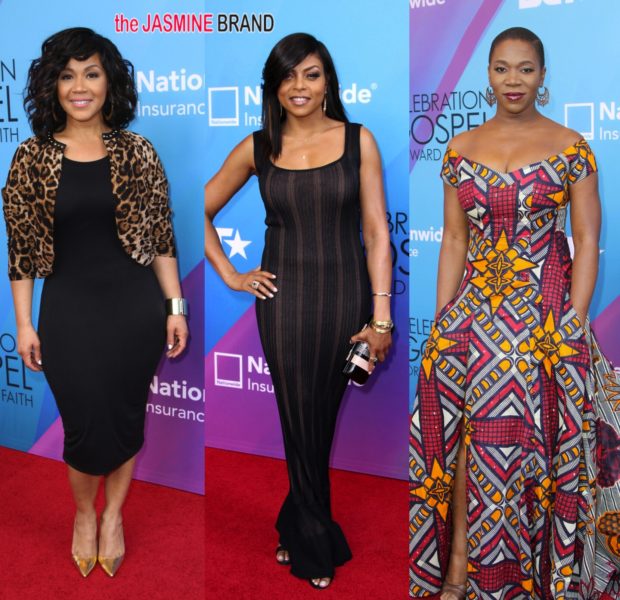 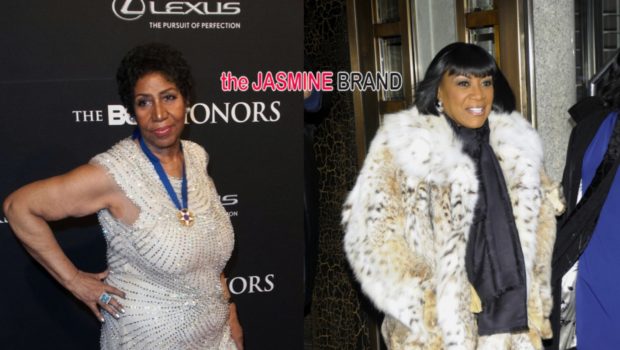 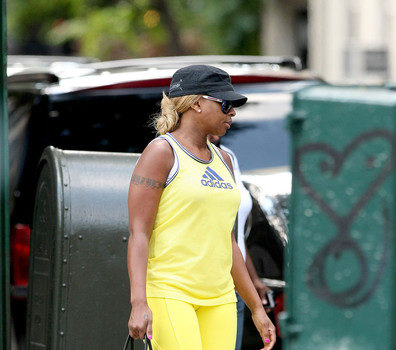