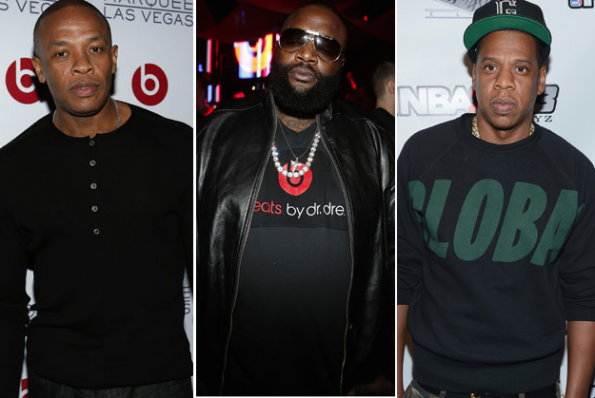 Earlier this year, Jay-Z, Rick Ross & Dr. Dre were sued by gospel singers Clara Shepherd Warrick and Jimmy Lee Weary. The singers claimed the rappers infringed on their copyright by using their 1976 song “I’m So Grateful (Keep in Touch)” in the rappers song “3 Kings”. They even alleged that their song had been forever defaced by “unsavory language”.

The rappers fired back claiming the duo didn’t own the copyright to the 1976 song and that they signed over all rights to Universal Music, who gave them permission to use the song in their song.

The legal battle has been going on ever since, until the federal court judge came back with his decision on August 5th. 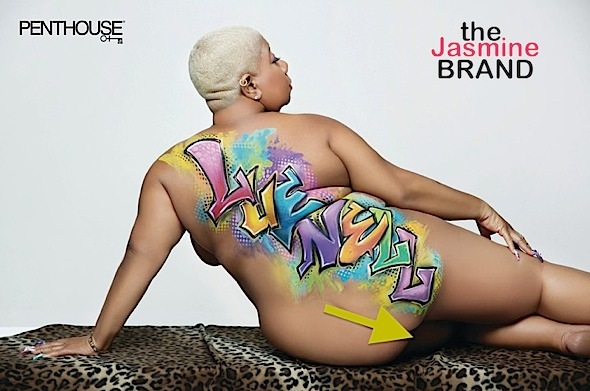 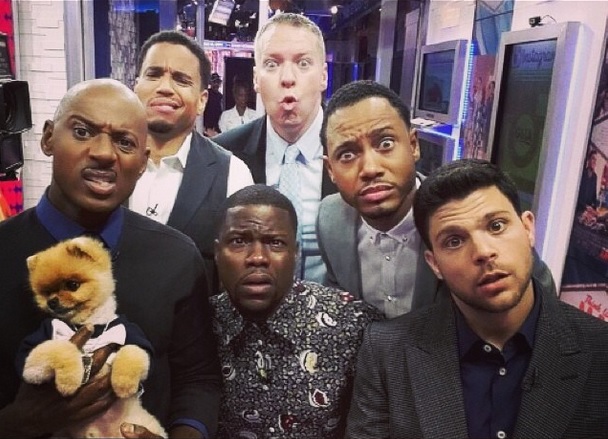 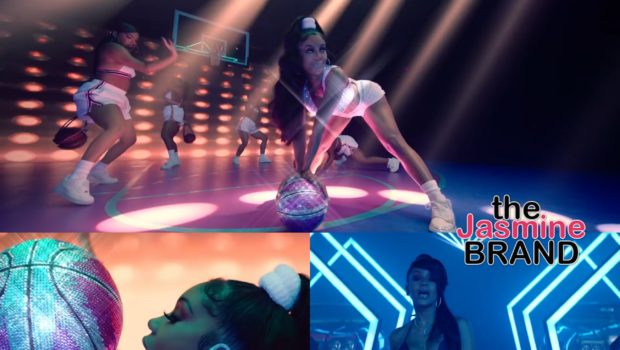 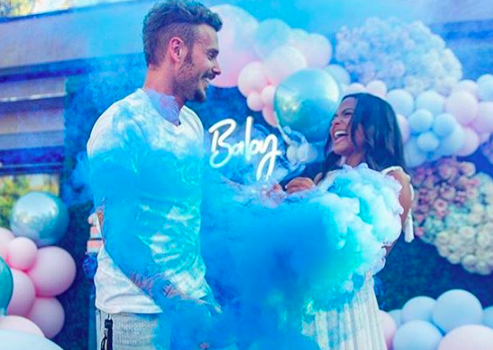