Aaron Hernandez wants to take the stand to defend himself — this time not in his murder trial,  but in the legal battle against the man suing him for allegedly shooting him in the face, theJasmineBRAND.com has exclusively learned.

The former New England Patriots star was sued by Alexander Bradley last year. Bradley claimed that Hernandez shot him in the face after a altercation at a Miami strip club. The suit explained that while at Tootsie’s Cabaret in Miami on February 13, 2013, Bradley and Hernandez got into a fight when both left the club in the 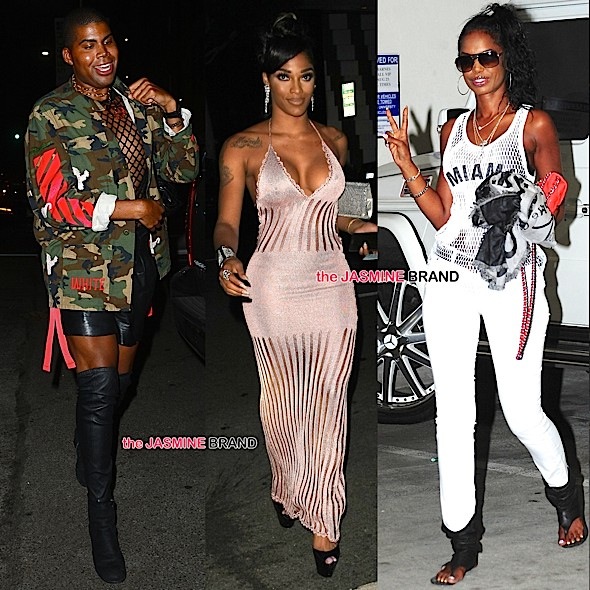 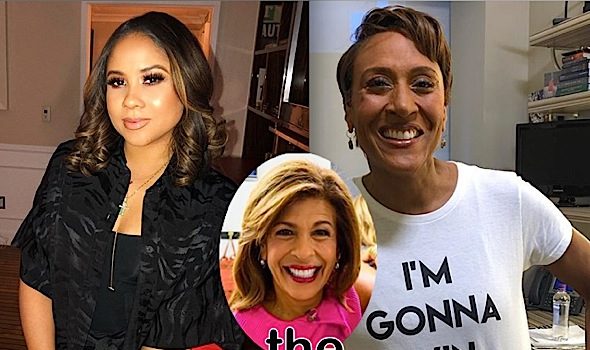 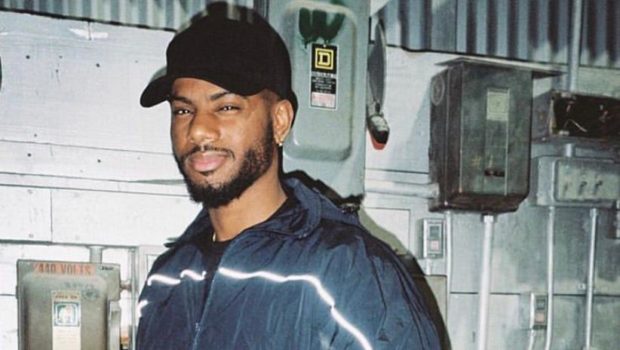