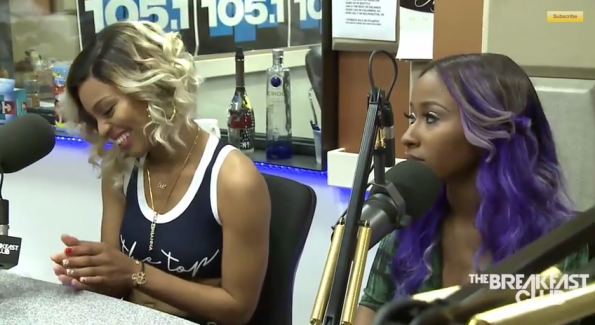 It’s full promo mode for femcees Diamond and Brianna Perry. Just 24 hours before debuting their new Oxygen reality show Sisterhood Of Hip Hop, the two made an appearance on Power 105’s The Breakfast Club. During their chat, Diamond cleared the air about her relationship status (she even reacts to reports that she’s dating Keyshia Cole’s estranged husband, Daniel “Boobie” Gibson). They also discuss how their show may help impact the current state of women in Hip Hop. Check out a few excerpts. 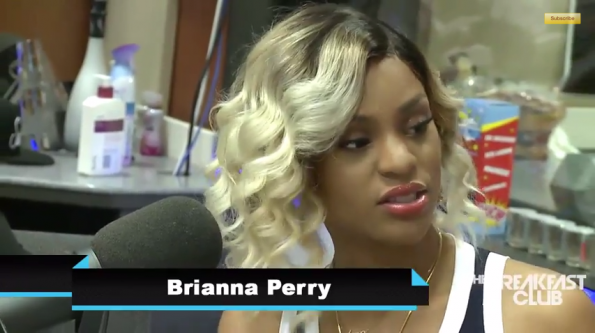 On How Sisterhood of Hip-Hop Is Different From Other Reality Shows:

Brianna Perry: I think it’s just different. I don’t even like to call it a reality show. It’s just like real TV, like a docu-series. It’s just following our journey. It’s not altered in no way, it’s based on the music. Like, we’re keeping the music in front of our mind. We’re real artists, we’re really in the studio, we’re really putting out singles, we’re really putting out videos. That’s what it’s about. I know definitely for me. You get a little bit of our personal life, but it’s just different from anything that’s been on television.

If They [Diamond and Brianna] Have A Close Friendship:

Brianna Perry: I feel like it’s a Southern thing.

Diamond: We just hit it off.

Diamond On Her Relationship With Nyemiah Supreme: 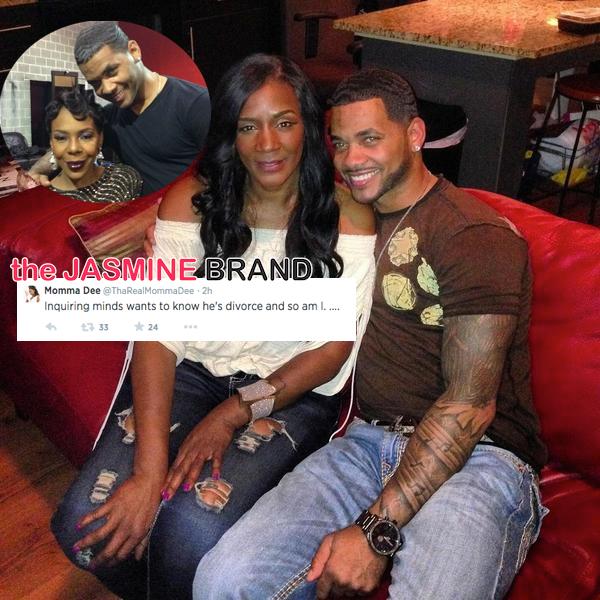 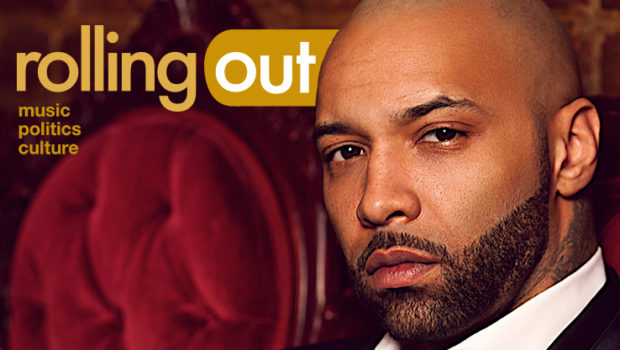 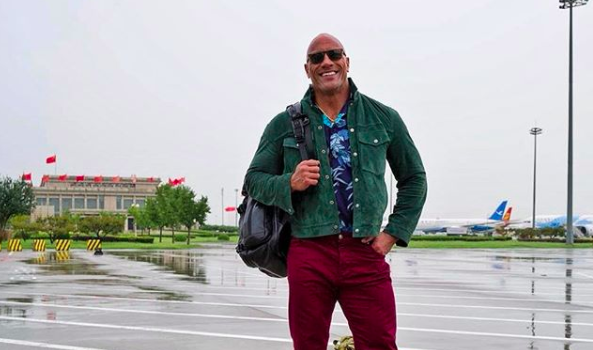 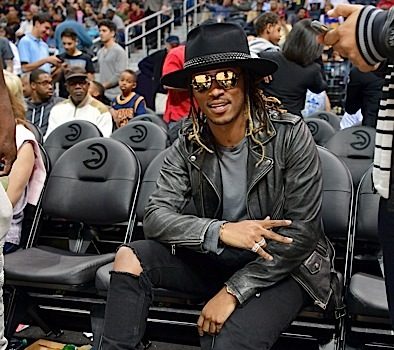