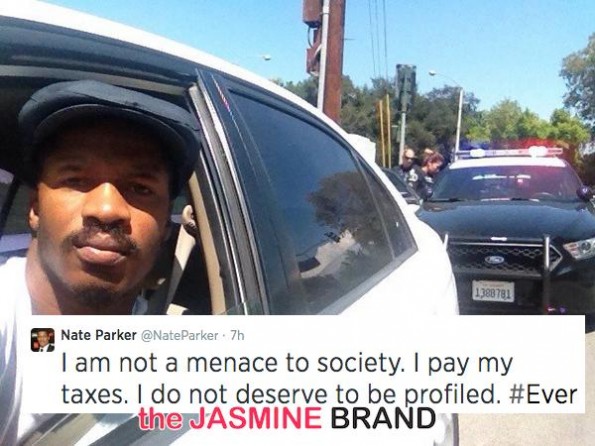 Actor Nate Parker is livid, after claiming that he was racially profiled. The 34-year-old actor says that while driving in San Marino, he was illegally pulled over by an officer for talking on the phone using his earpiece. The Red Tails actor recounted the story via Twitter, with photos:

I just got pulled over for speaking on my cell through earpiece! Officer said I didn’t have it in! #racialprofiled

This officer is being extremely rude and is treating me like a second class citizen. Her backup just arrived. In San Marino, CA #blownaway

Officer lied to my face. Others have shown up. I’m safe but in disbelief. Sen officer making excuses for other cop.

R. Kelly’s Ex Lawyer Says Singer Was “Guilty As Hell”, Claims He Made Him “Get Shots To Kill His Sex Drive!”
Exclusive
Post Slider 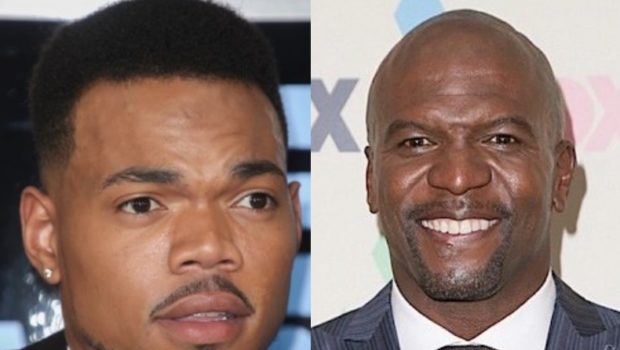