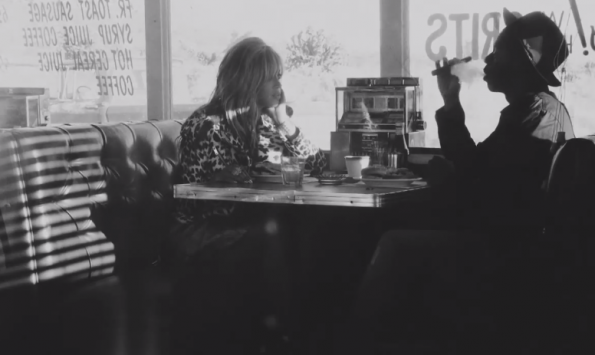 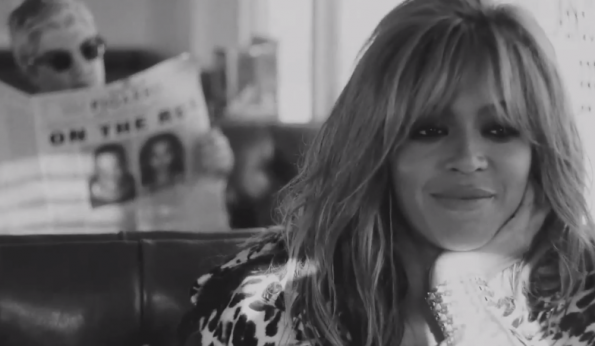 Beyoncé and Jay Z have released the first video from “Bang Bang,” the couple’s three-part trilogy. Directed by Dikayl Rimmasch, fans initially learned of the short film during their On the Run tour.

The part 1 of the film, the Boonie & Clyde inspired storyline leads Jay and Bey to drive through a California desert.

In my first conversation on the telephone with Jay Z he explained his concept of On the Run. He 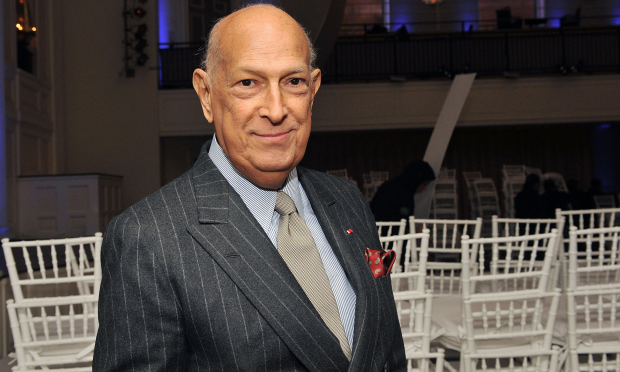 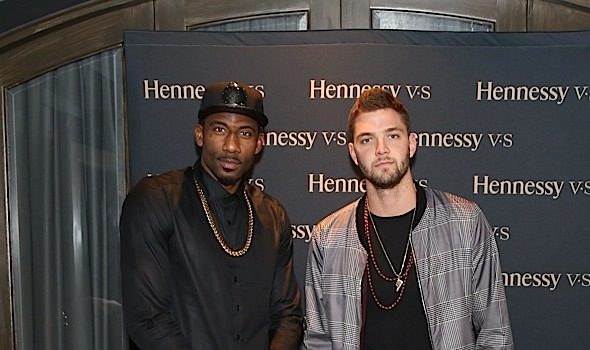