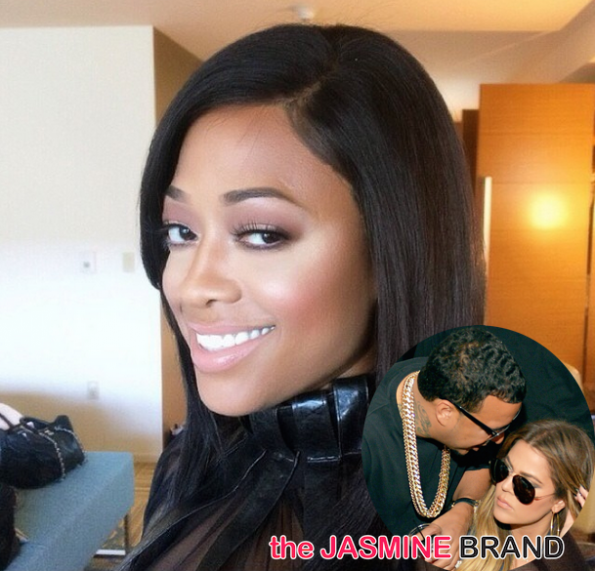 Were rappers Trina (real name Katrina Laverne Taylor) and French Montana (real name Karim Kharbouch) ever REALLY a couple? According to the Miami-bred rapper, the answer is no. In an interview with Mara the Socialite, Trina denies that the two were ever an item. She says: 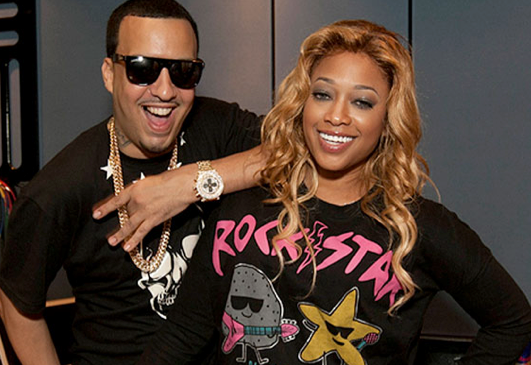 Trina explains that because the public saw them together, folk assumed they were in a relationship:

I don’t think that was ever done, so I think with just being around somebody, and everybody assuming 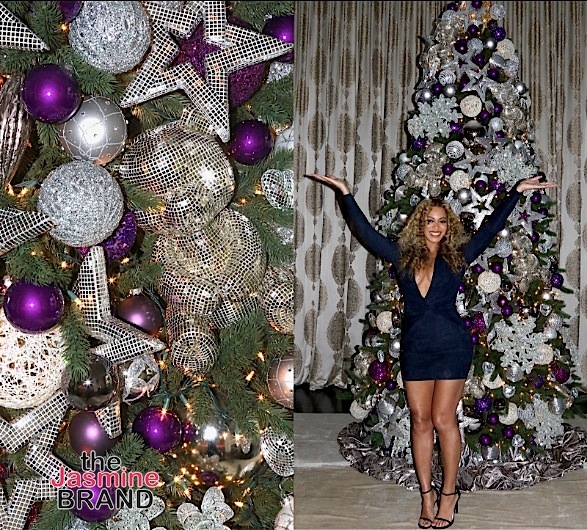 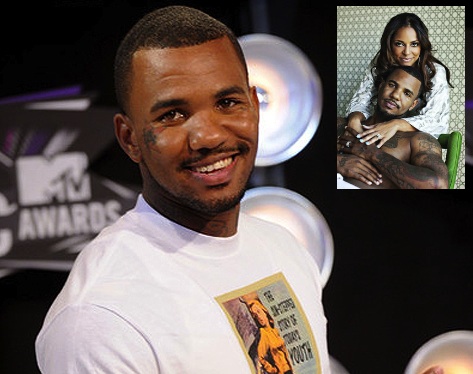 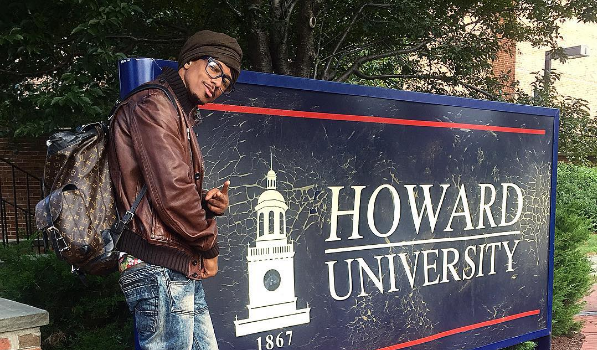