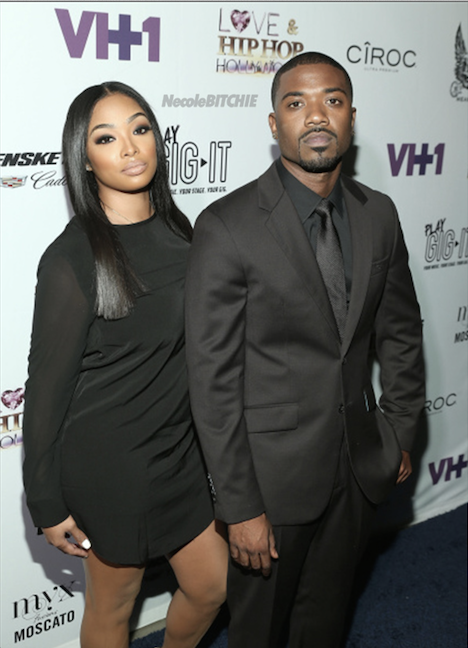 Ladies (and gents for that matter) Ray J (real name William Ray Norwood Jr.) is officially back on the market. Rumor has it, he and his girlfriend Princess — who has also appeared alongside him on Love & Hip Hop: Hollywood — have officially called it quits, ending their relationship. 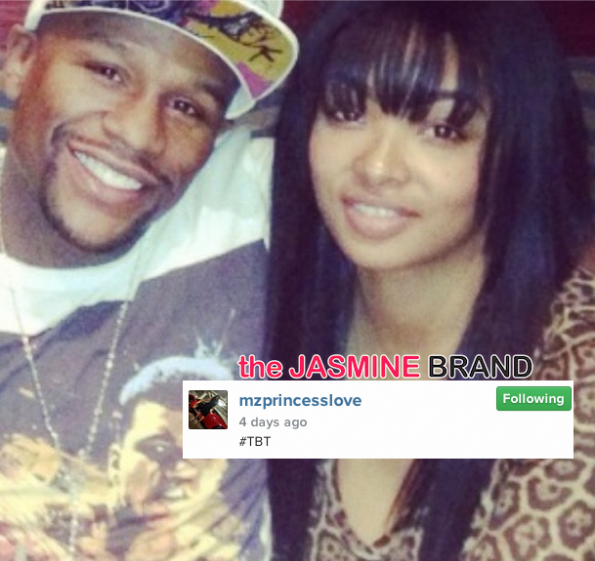 There’s no word on what triggered their fallout, but we hear that Princess moved out from Ray J’s home. And it appears that this situation has the potential to get messy. On Instagram, Princess posted a Throwback 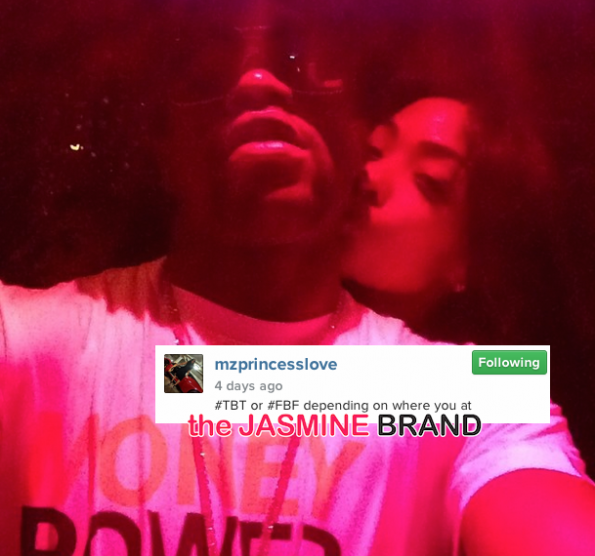 If you’re familiar with this situation, you’re well aware that Ray allegedly ‘stole’ Princess from Mayweather. In fact, there are allegations that the reason that Ray and Mayweather are no longer friends, is because of Princess. During an interview last month with Hot 97, Ray J confirmed that Princess dated Mayweather prior to their relationship. 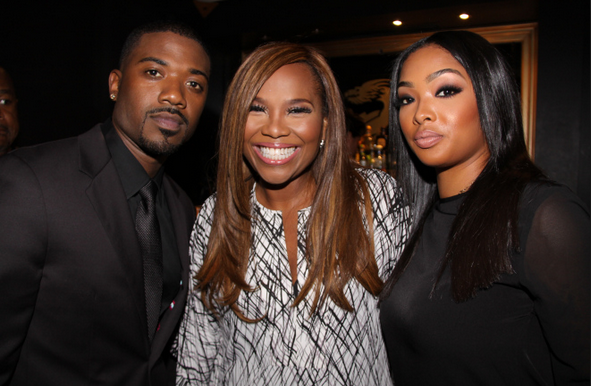 Neither Princess nor Ray have commented publicly about their split. According to TMZ, the couple is having a huge disagreement about who is to take custody of their dog, Boogotti. The site reports:

Our sources say the two went at it over the three-pound Maltese puppy, to the point where Ray J’s security had to step in. We’re told Ray J’s security guard eventually got hold of Boogotti and the dog is with Ray J now … but our sources also say Ray J knows this won’t be the the end of the battle.

Princess has posted a few Instagram photos of what appears to be the dog that she and Ray share. 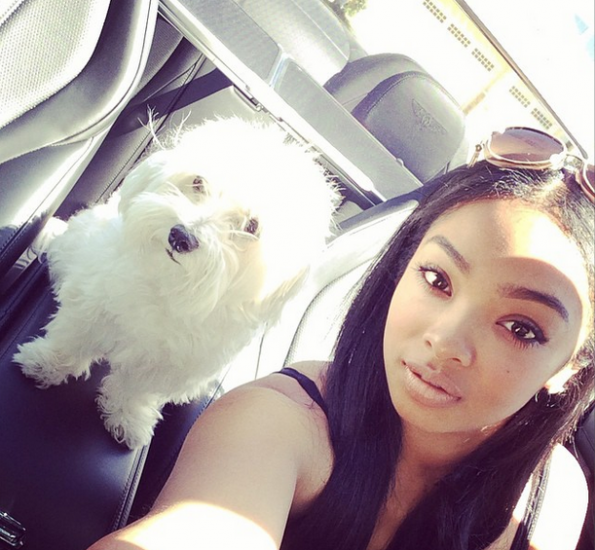 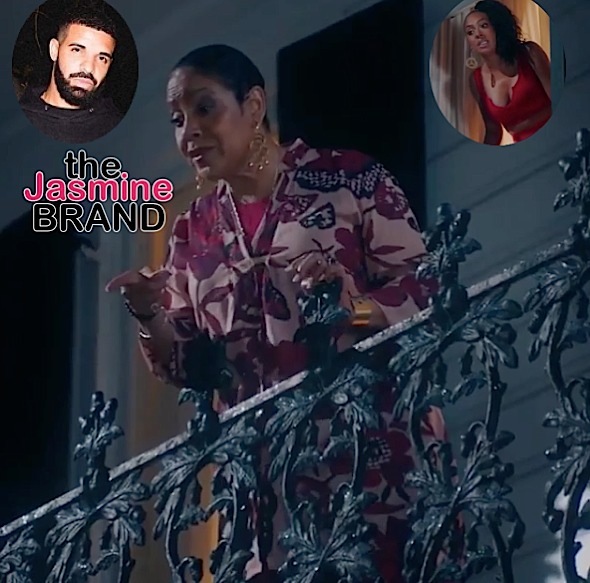 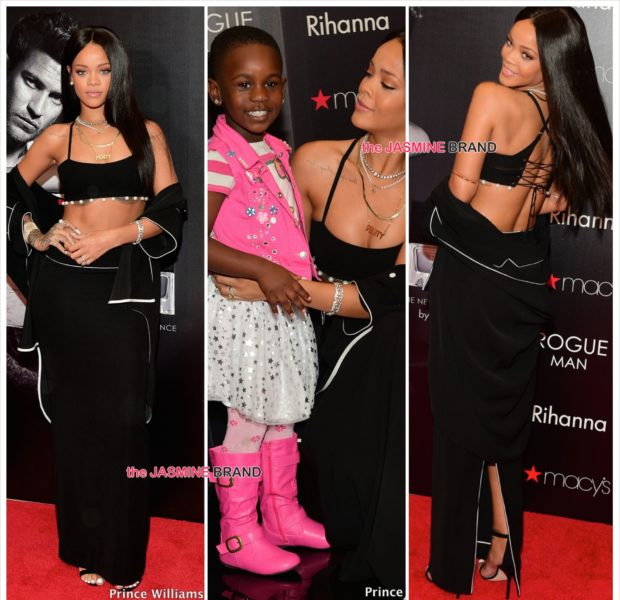 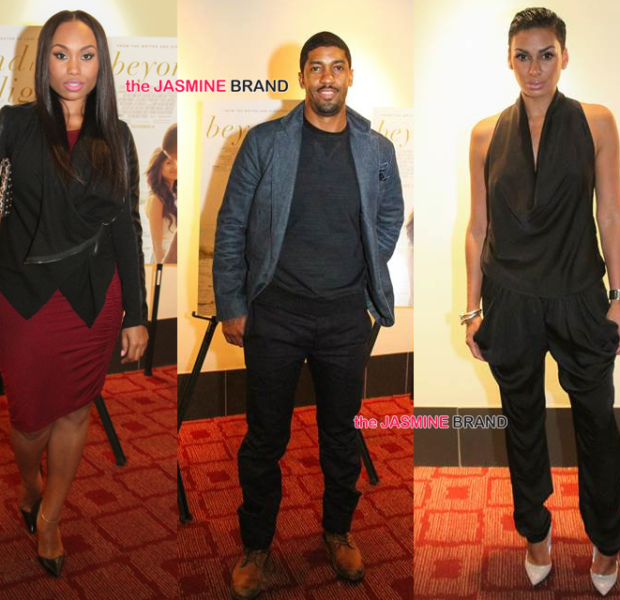 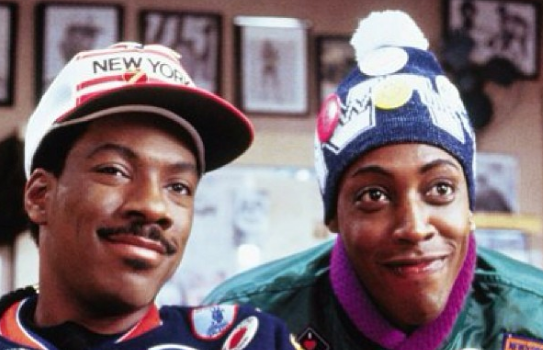 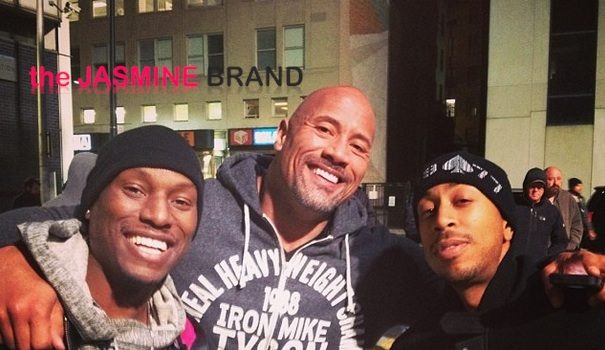 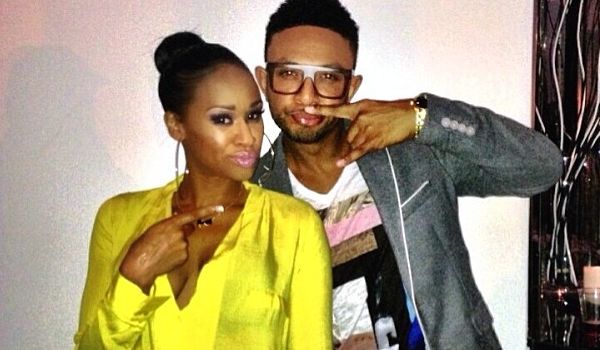