Chante Moore : I think they probably had some conversations, if you’re a group of girls have conversations, then it becomes this big thing. What’s funny because all they did was talk about me. Every one of their testimonials when they’d talk about me, they’d say something mean. Funny, I would never say anything about them even though they would be mean to me sometimes too.

Chante Moore: I love Lil Mo, you know she’s funny, she’s quick witted and she can be feisty. I don’t think she’s going to attack me. I do have two broken disc in my neck and I wasn’t going to have a situation take place during the reunion.

theJasmineBRAND.com: In a recent interview she (Lil Mo) said her major issue with you was that she felt like you weren’t being authentic this season. I’m assuming you disagree?

Chante Moore: Well what’s funny was that this season she said things like, ‘Oh, I’m really in love this time, I’m for real this time, I got a man this time, I’m not pretending this time.’ And then she looks and me and says I’m not being for real. I wasn’t bubbly and playing around but every time I tried to play around it was the eye turns. After time, if you’re a grown up, you don’t really want to do that. You don’t want to battle, trying to get a word in. Trying to fit in, I have friends and they love me. When I’m down they’re there to pick me up. And when I’m up we crack up together. 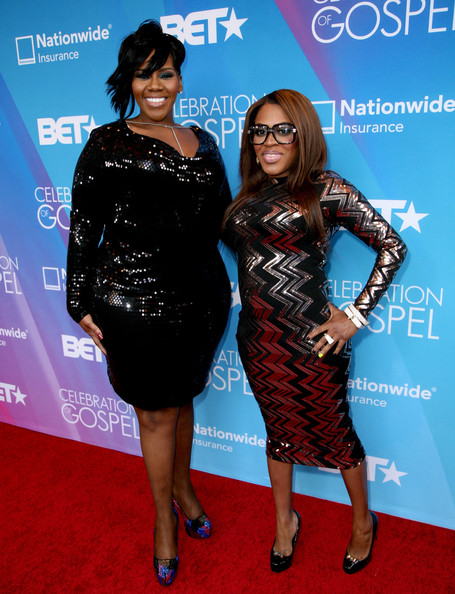 If she caused the fall-out between Lil Mo and Kelly Price:

Chante: Moore: She said that she lost Kelly’s friendship because of me. But I wasn’t the one who didn’t speak

to her at church. Kelly Price was the one who didn’t speak to Lil Mo at church. That’s when she and Kelly fell out for real.

If she felt physically threatened by Lil Mo (at the reunion):

Chante Moore: I don’t think she’s going to attack me, but I do have two broken disks in my neck. And I wasn’t going to have a Kenya Moore situation….You think people are cool and people are fine when people get ganged up on each other — it seems like groups make you feel stronger and you try to do a little bit more than you would by yourself. 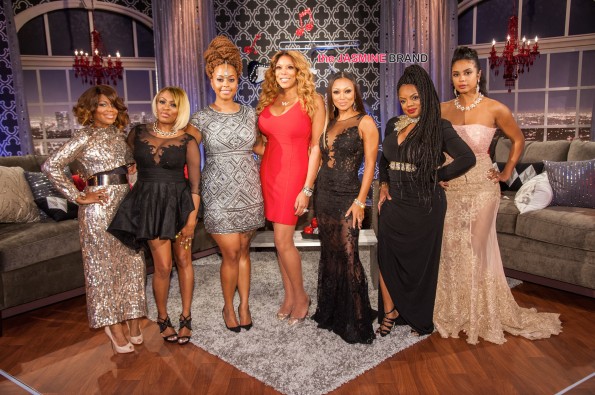 theJasmineBRAND.com: Is that why you brought a bodyguard to the reunion?

theJasmineBRAND.com: Can we talk about your book?

Chante Moore: It’s fine, I’m excited because I have a book that came out and it is really going to be an amazing movement for me. I’m excited about it because that’s what I’m really about, I’m about empowering women and men. Women, especially single women, married women, anybody who has been in the place where you feel like you’ve lost yourself. And you really want to get to a place where you can look to you in the mirror and you can say ‘You know what, I’m okay with me. I’m really okay with me and I’ve made mistakes. That’s what life is about is looking through the journey and gaining power and learning from your mistakes. This book is not about me saying “I know what to do now because I done been mad so many times. I’ve messed up
enough times for all of us.”

theJasmineBRAND.com: On the show, you mentioned battling with your ex-husband, Kenny Lattimore, over custody. I believe you were awarded full custody, correct?

Chante Moore: I won joint custody. He wanted things to be a different balance and I wanted it to be joint 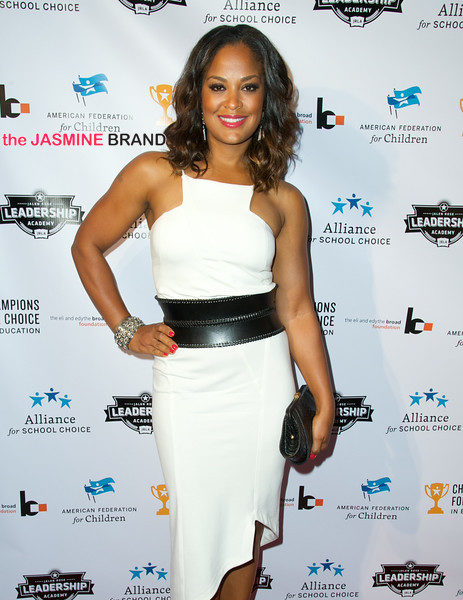 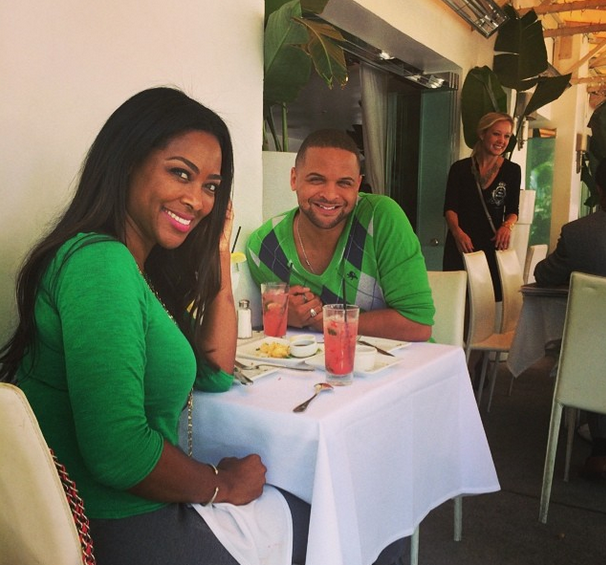 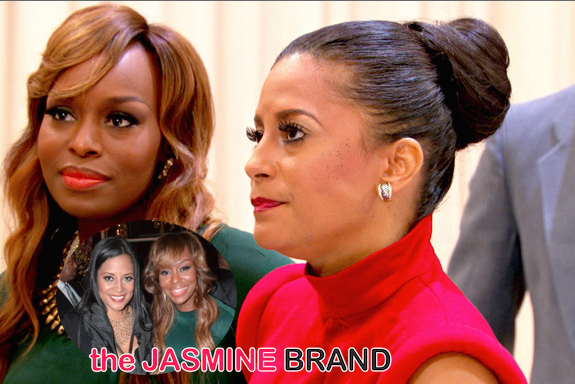 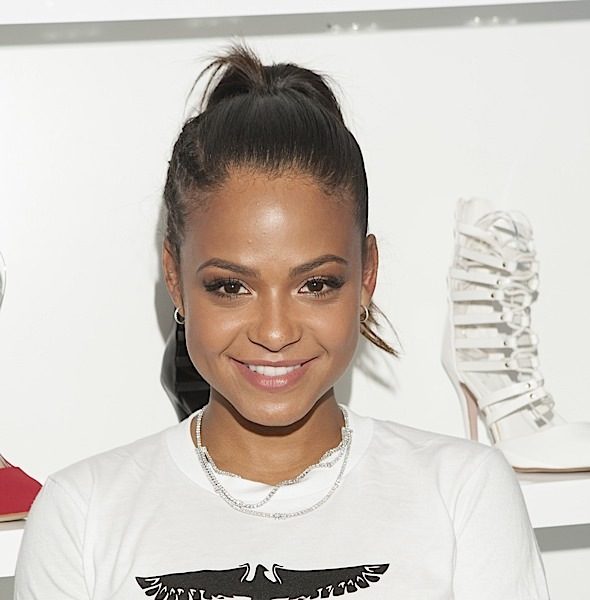 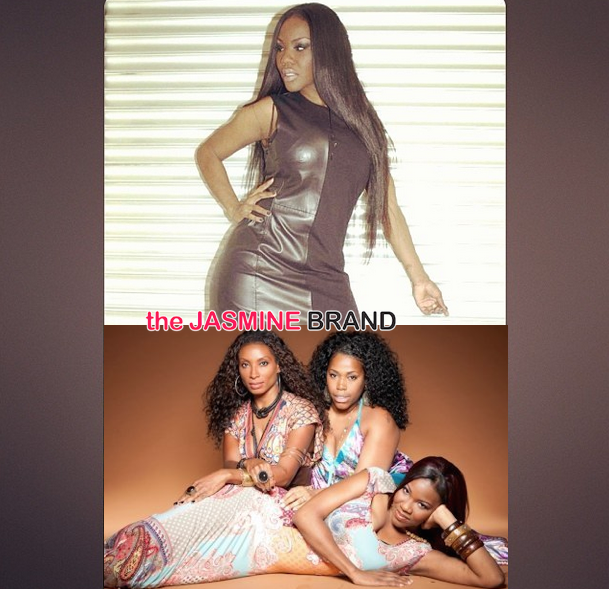 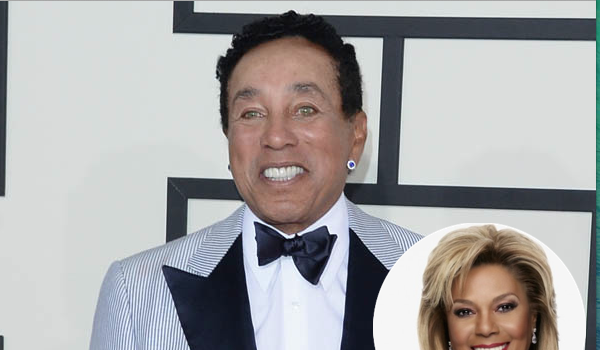 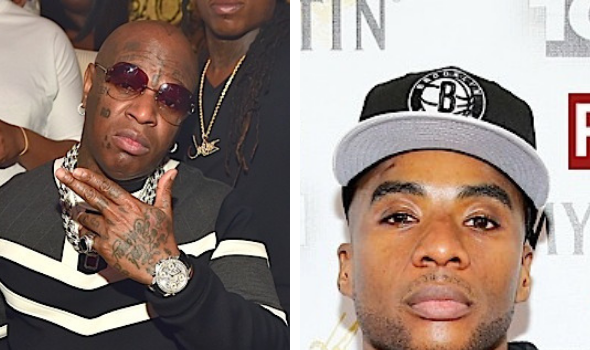