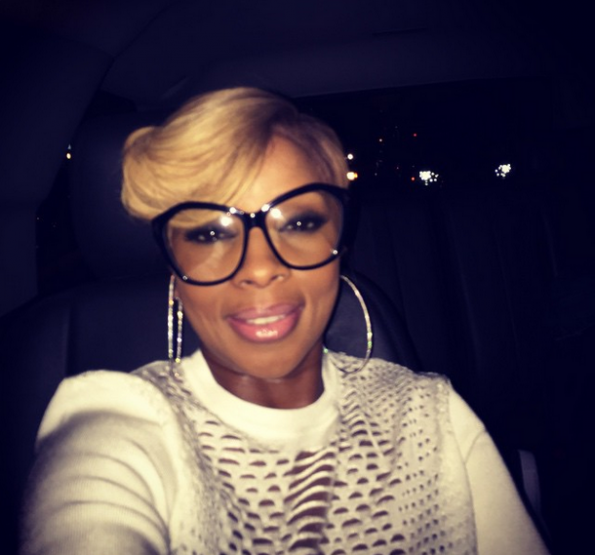 Mary J. Blige doesn’t have to perform unless both her and her entourage are provided with first class airfare — so says a federal court judge — who awarded her over $100K in her legal battle with a promoter over a cancelled performance, theJasmineBRAND.com exclusively reports.

Last year, the singer was sued by a concert promotion company called Vision Entertainment Worldwide in federal court. The lawsuit accused Mary of agreeing to perform at a concert in Dallas in 2012 but cancelled days before the gig. They claimed to have paid her $145K as an advance but she refused to pay it back after cancelling on them.

They sued Blige for return of the $145K and damages she caused them for canceling at the last minute. 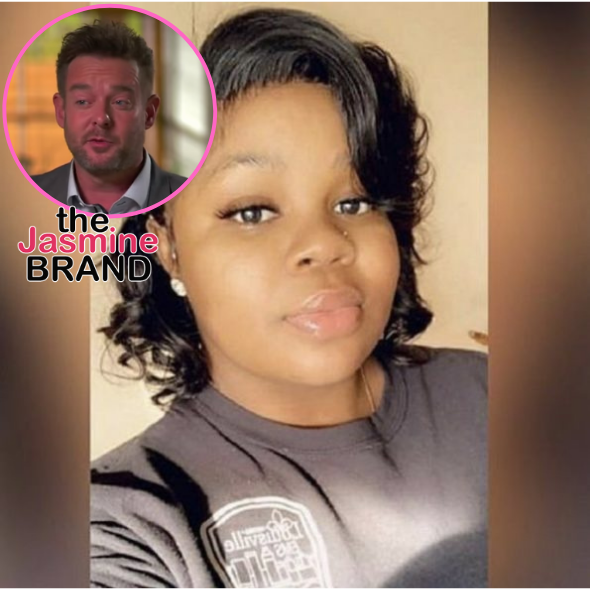 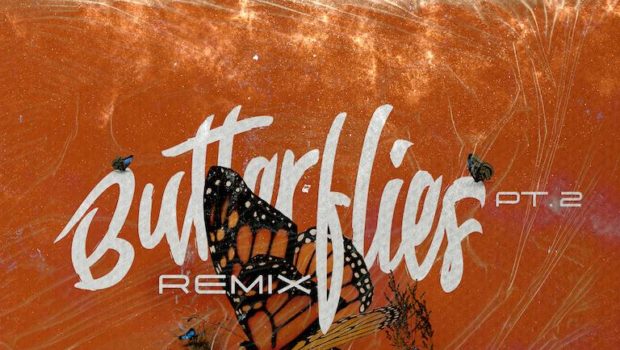 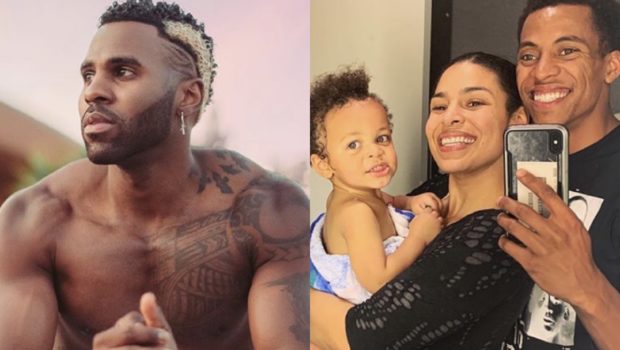