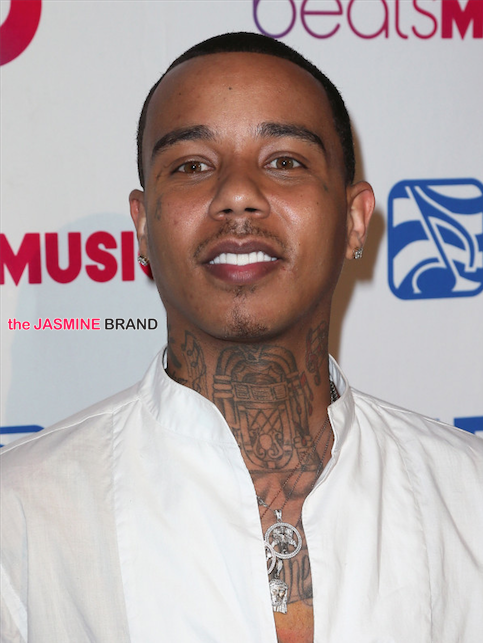 There’s some new drama with one of the Love & Hip Hop Hollywood cast members. Reportedly,
Yung Berg (real name Christian Ward) was arrested in NYC early Wednesday morning for allegedly brutalizing his girlfriend. The charge has been reported as “obstruction of breathing”.

The story goes, he and his girlfriend were at the Gershwin Hotel when they got in an argument. Berg allegedly grabbed her by the neck, threw her to the floor, dragged her by her hair and hit her in the face.

The neck grab is said to be enough for the breathing obstruction charge. The cops were called and his girlfriend had bruises 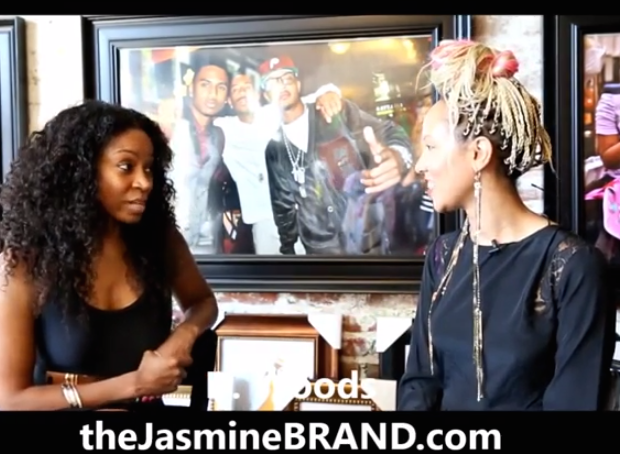 [EXCLUSIVE] D. Woods Opens Up About Leaving Danity Kane + Building Her Brand On the Big Screen