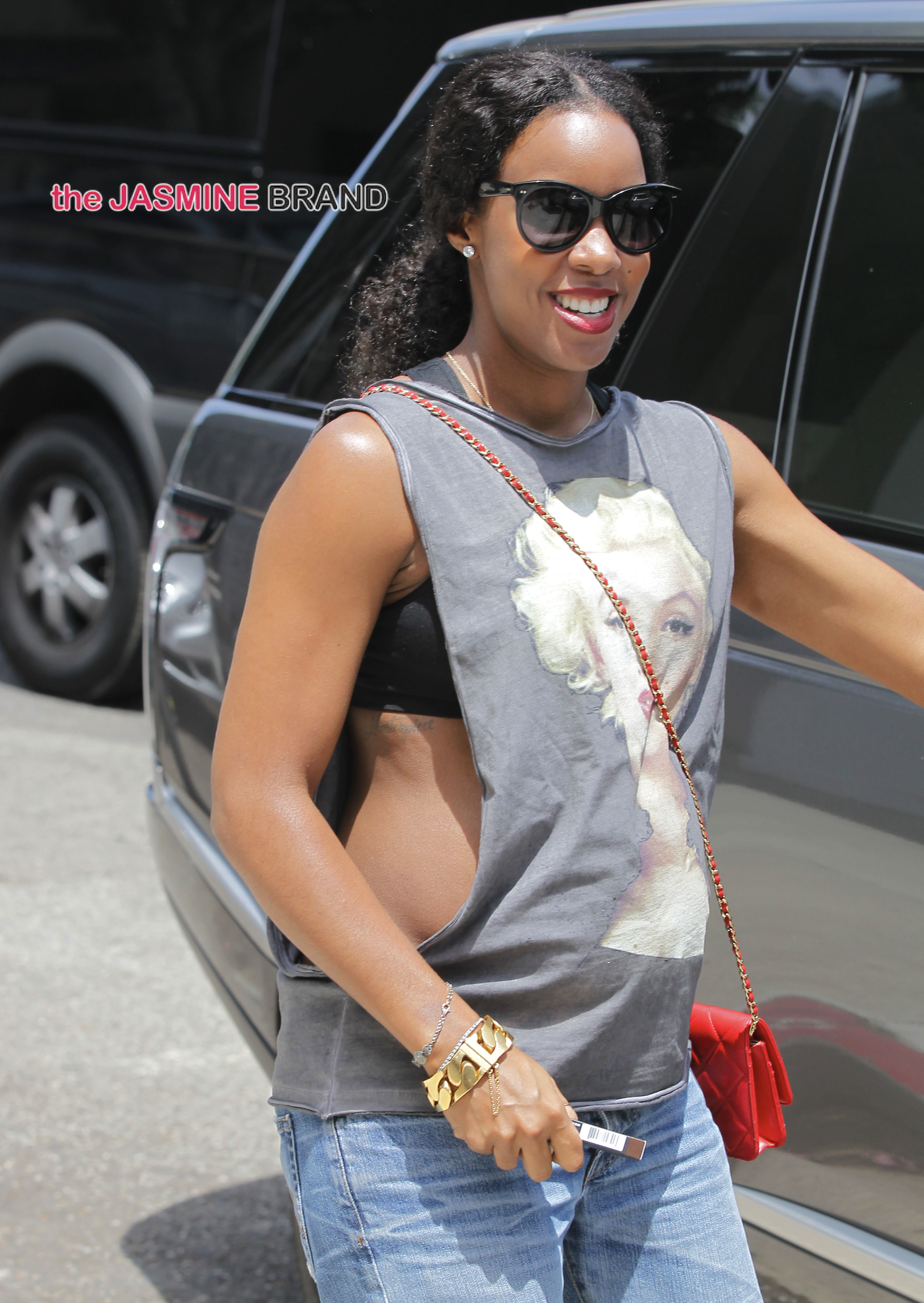 Congrats to Kelly Rowland! On Tuesday (November 4th), she and husband/manager Tim Weatherspoon welcomed their first child. Reportedly, they’ve named their baby boy named Titan Jewell Weatherspoon. The former Destiny’s Child singer, confirmed in June that she was expecting — one month after tying the knot. 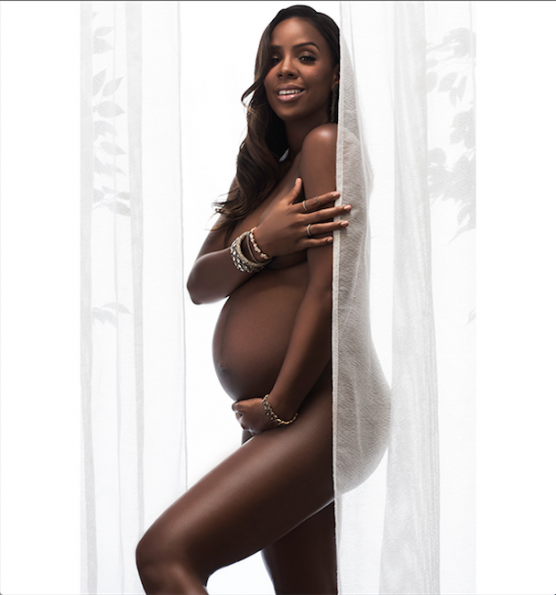 Last month, the 33-year-old singer did a pregnancy spread for ELLE, sharing what type of celebrity mom she plans to be: 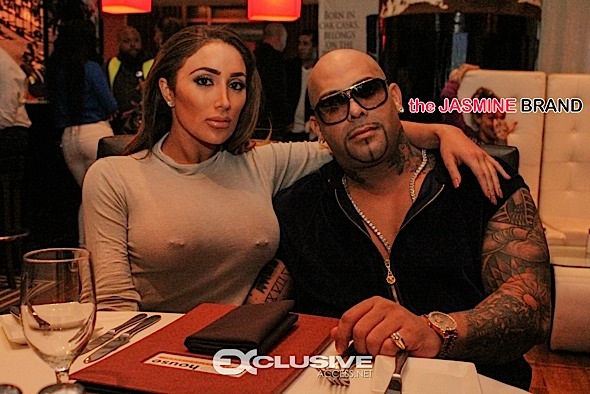 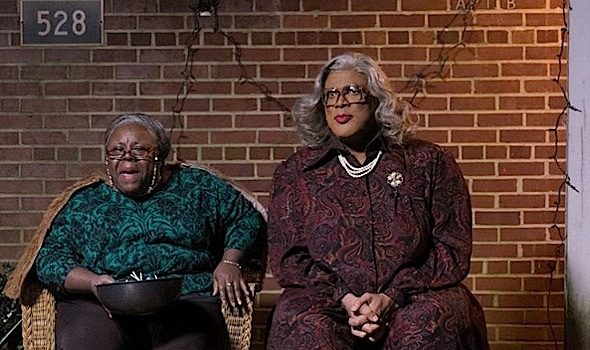 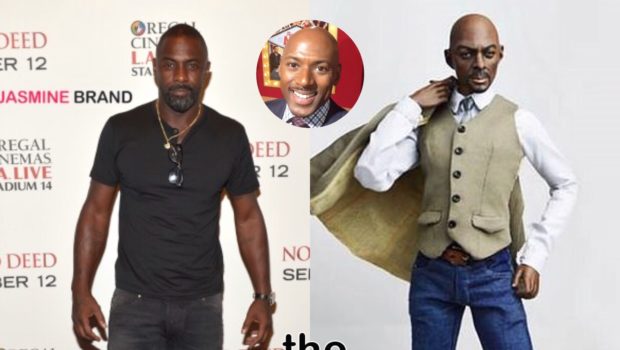 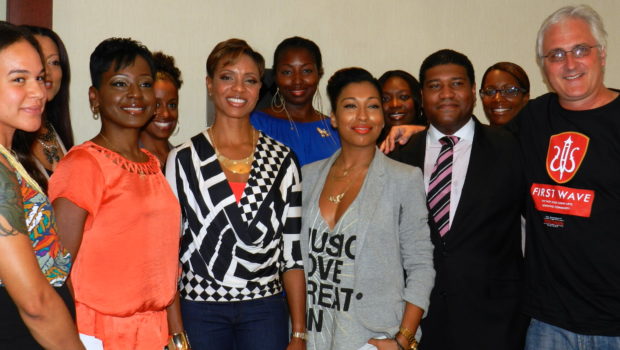