and said that she was in pain.

The woman in question’s name has not yet been released. There have been reports that Berg is dating Love & Hip Hop Hollywood cast mate, Masika Kaylsha. 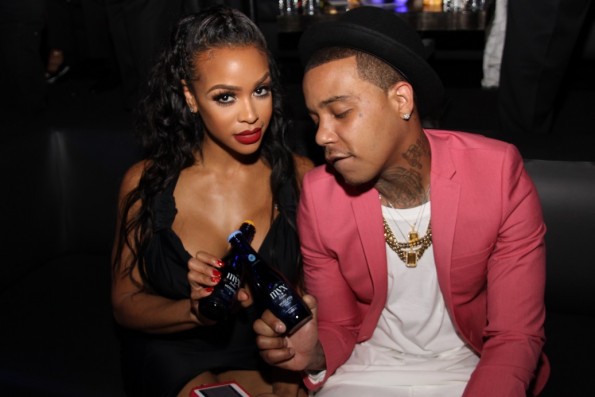 We’re unsure if she is the ‘girlfriend’ involved in the incident. One of the last Instagram posts from Masika, was a Man Crush Monday of Berg.

We do know that the entire cast, including Masika, is filming the reunion show in NYC.

According to Page Six, the woman referenced as Berg’s girlfriend was cast member Masika. According to the site, she refused medical attention. Either have yet to release a statement. Hazel-E, another LHHHollywood cast member, Tweeted the following. 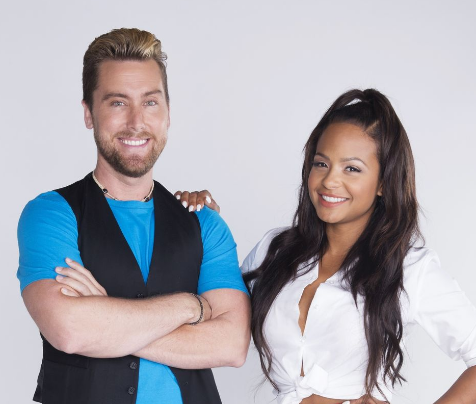 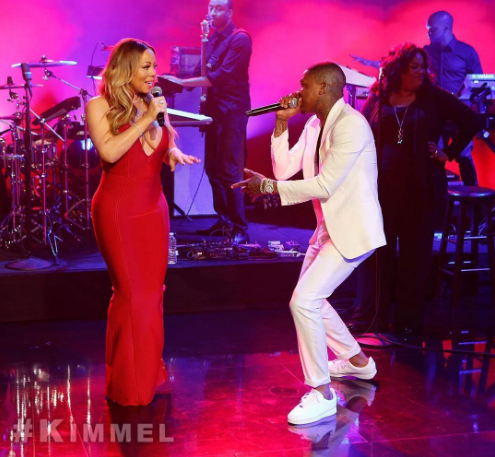 Omarion Vents About Grammys Snub: ‘The odds have always been against me.’
Exclusive
Post Slider 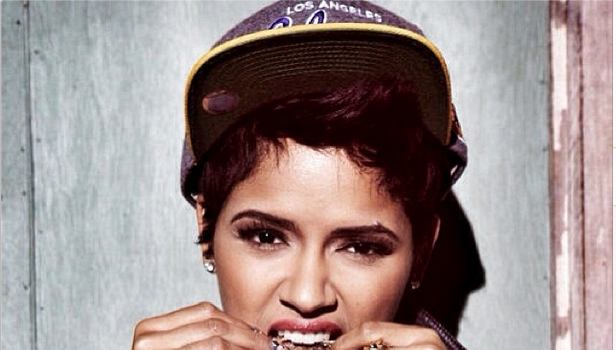 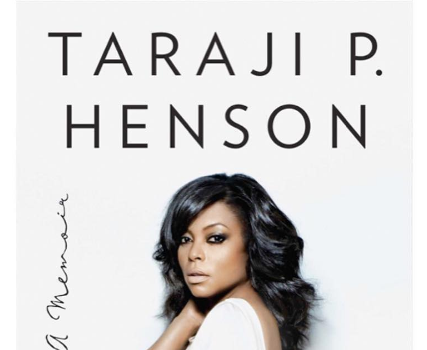