Big Sean gets uber creative for his ‘I Don’t F**k With You‘ video featuring E-40. Directed by Lawrence Lamont, all eyes are on the rapper, as he plays quarterback in a do-or-die high school football game.

The video features GOOD music’s own Kanye West as coach and Teyana Taylor as cheerleader.

The pressure seems get to Sean initially, who seems distracted by an unfaithful girlfriend and fans from the opposing team. Watch the video and see how Sean catches a W under pressure. 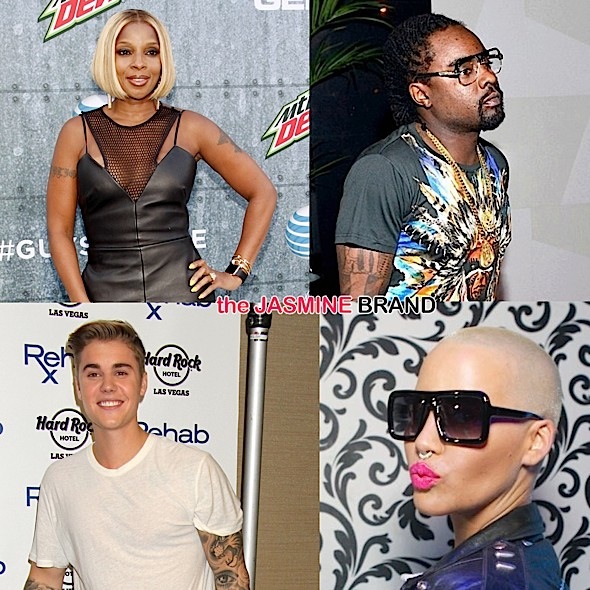 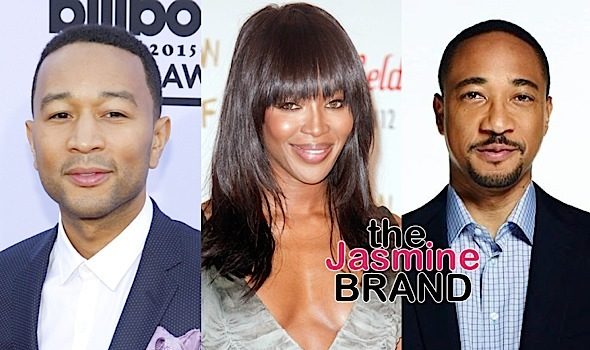 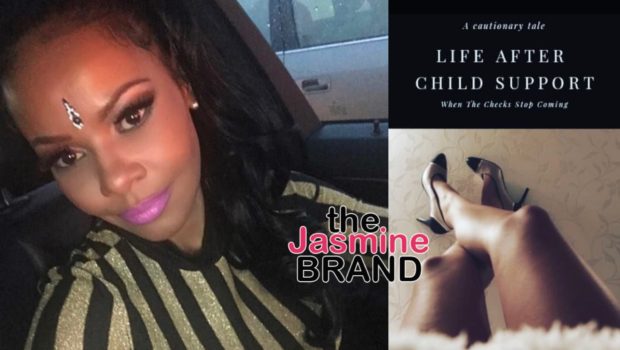