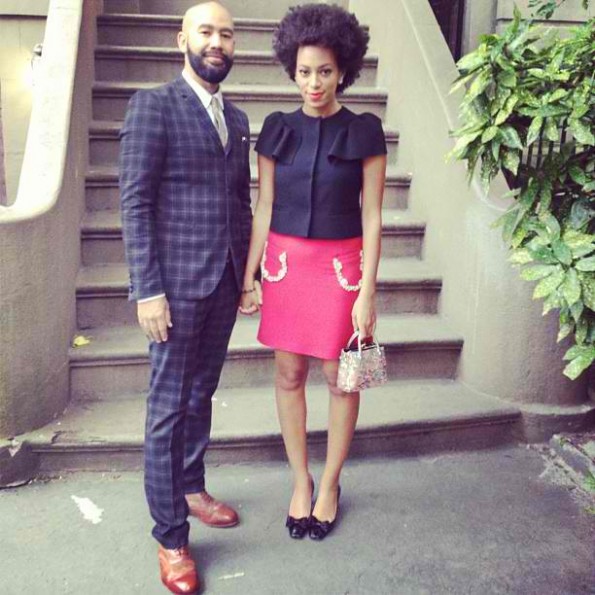 The Knowles’ family is expanding, set to welcome another son-in-law into the fold. Reportedly, Solange Knowles will marry her fiance, Alan Ferguson, this weekend. The ceremony is rumored to take place in New Orleans, where the singer/DJ and video director reside with Solange’s son, Juelz. 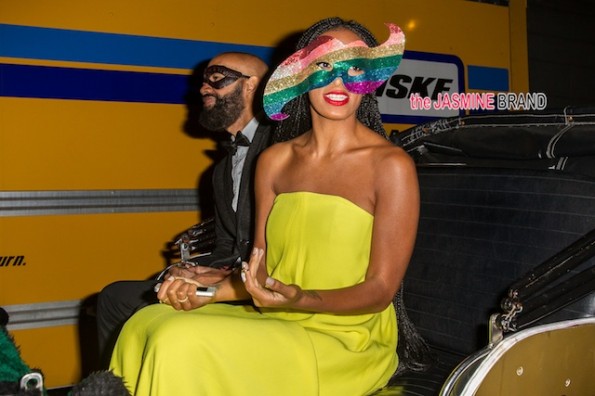 As previously reported, earlier this year, reports hit that Alan popped the question to Solange on her birthday. Neither commented publicly on their engagement. 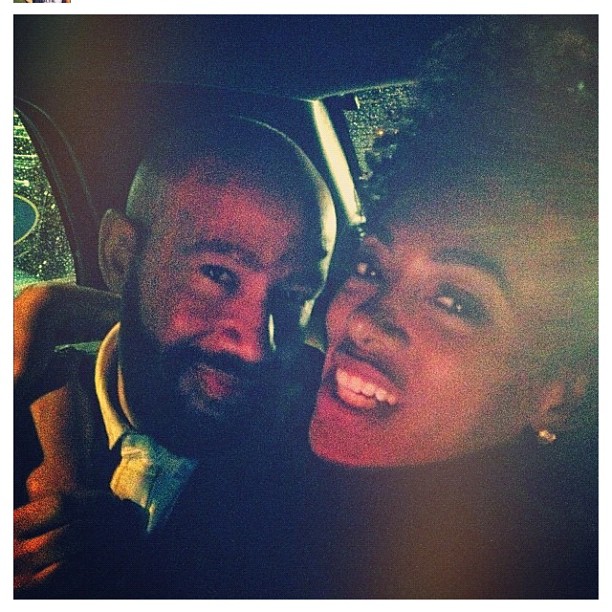 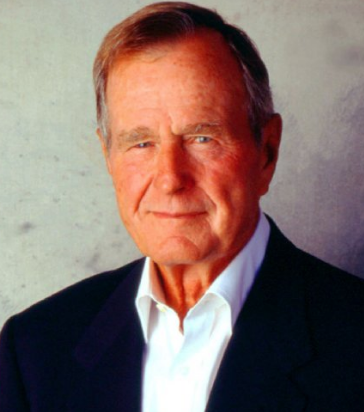 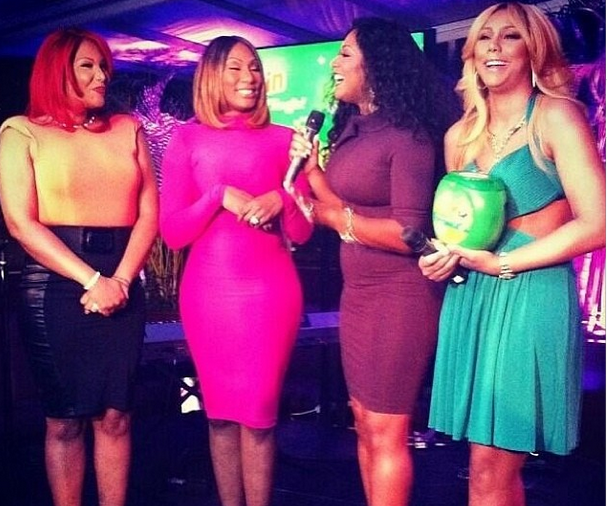 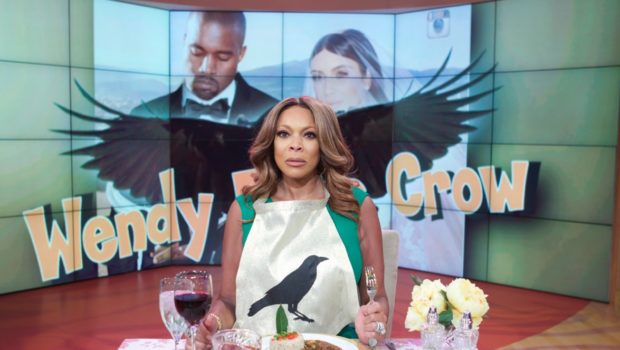 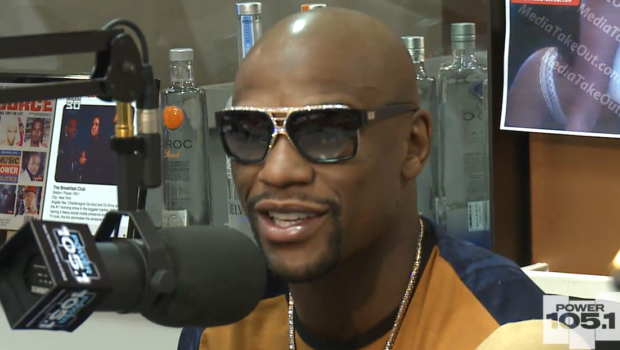