theJasmineBRAND.com exclusively reports, Ricky Williams is accused of ruining his baby mama’s name in the press  — by lying about being the father of their son and accusing her of extorting him –and now the woman has slapped the NFL star with a lawsuit.

Back in December 2013, Ricky was hit with a paternity lawsuit by a woman named Heidy Rivera. She said that her and the NFL star had been sexually intimate from 2009-2010.

The woman explained that she gave birth to a son in 2011 and claimed Ricky was the father. Rivera’s petition demanded the court order Ricky as the legal father, grant her sole custody and for the NFL star to pay child support. 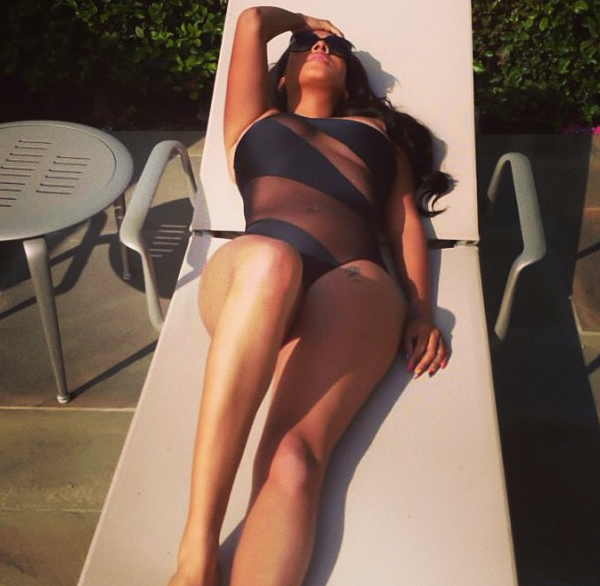 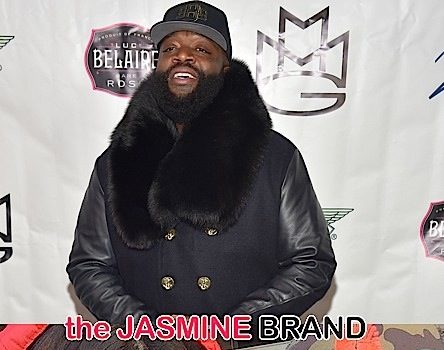 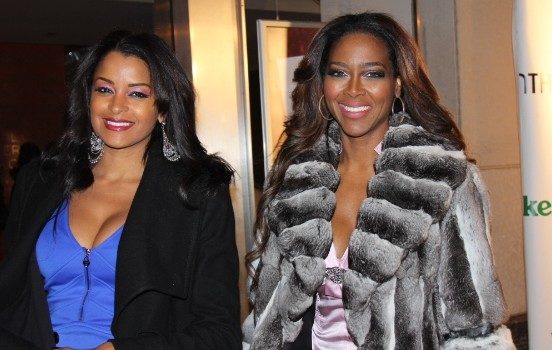 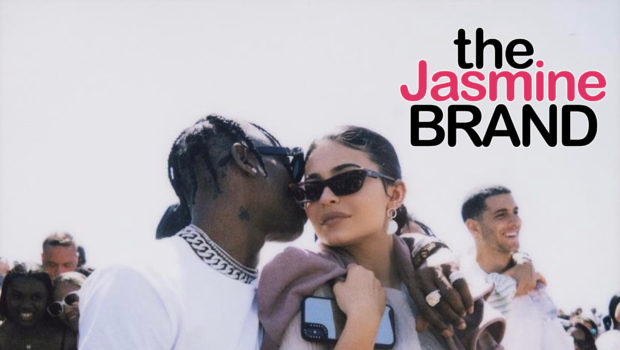