DJ Whoo Kidd (real name Yves Mondesir) and World Star Hip Hop have reached a confidential settlement in their years long legal battle — with the website allegedly accusing the DJ of being untruthful to them about being able to make decision for rapper 50 Cent (real name Curtis Jackson), theJasmineBRAND.com exclusively reports.

Reportedly, 50 Cent filed a federal lawsuit against WorldStarHipHip.com accusing them of posting several images of him along with deceiving the public into thinking he endorsed the website. In court documents, 50 also said the website had used his trademarked “G-Unit” on the site and he filed suit demanding damages for the infringement. 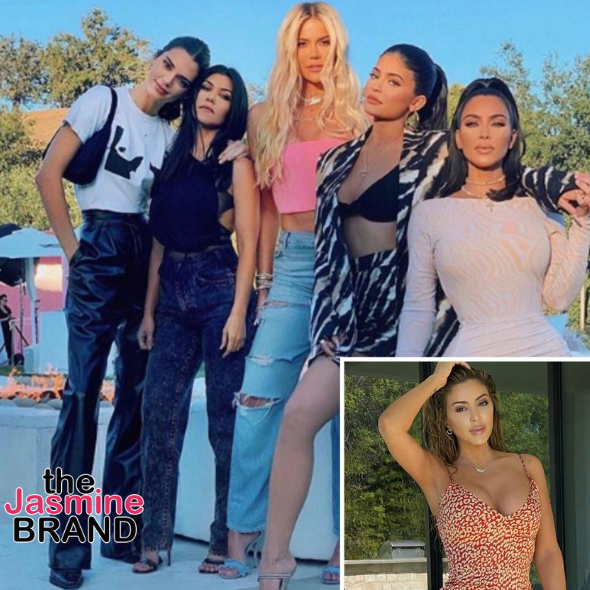 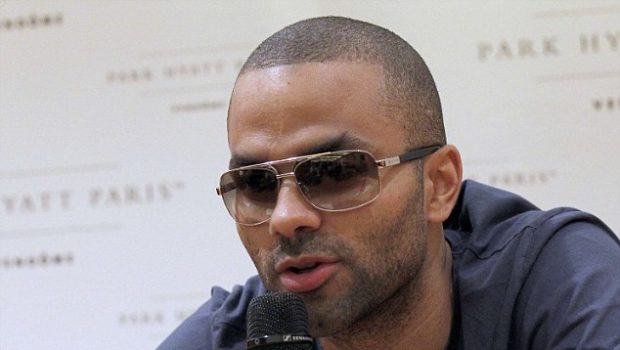