Turns out, some of you aren’t the only ones over watching ratchet reality TV. As it turns out, talk show host Wendy Williams is prepping for more shows of her own, in the non-scripted realm. Under her own production company of course. In an interview with the LA Times she explains:

I would love to do reality TV. Not me personally but to produce. And not the fighting kind, the cute kind. [Some shows] started getting really embarrassing to watch as a brown woman.

I would love to be able to produce more made-for-TV movies. There’s no discounting the big screen. But me and my husband [Kevin Hunter, her manager and business partner] have developed some great relationships with various networks since having this talk show. We did a project for Oxygen [“Celebrities Undercover”]. We did a project for the TV Guide Network [“How You Doin’ Broadway?!”]. The talk show repeats on BET. I’m hosting the Soul Train Awards for Centric. 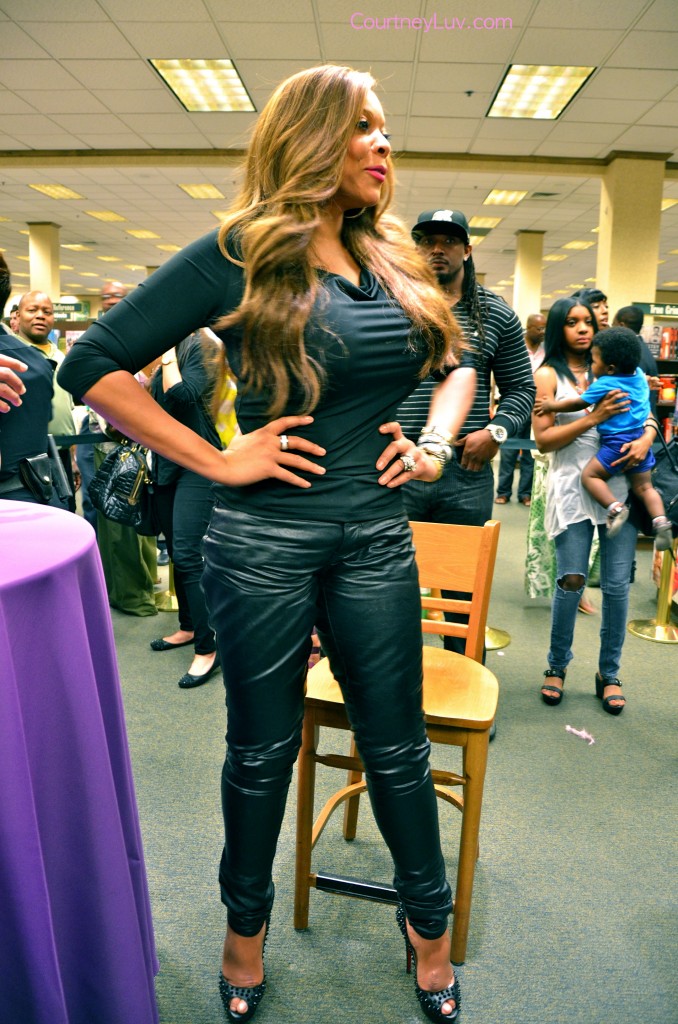 Wendy — whose show is in its sixth season opening with its highest ratings and is renewed through 2017 — also discusses why she feels her talk show has succeeded; what halted her from telling her own story on TV and why she doesn’t enjoy being interviewed. Check out a few excerpts.

On why she doesn’t enjoy being interviewed: 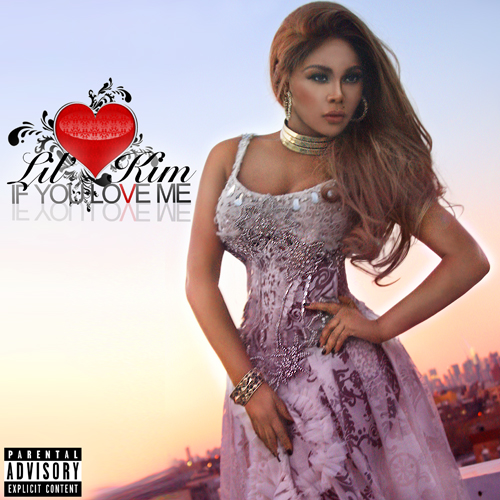 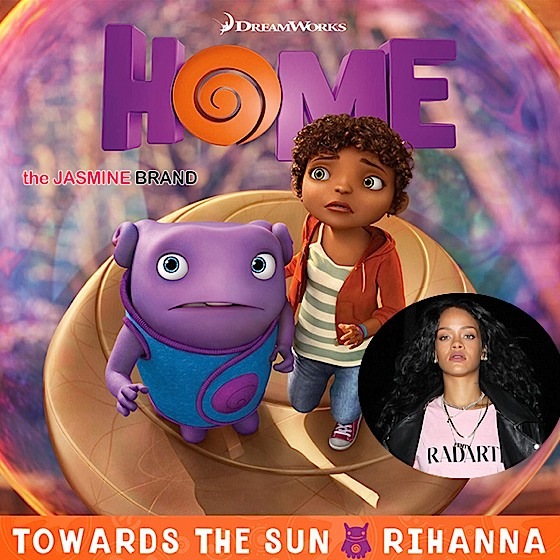 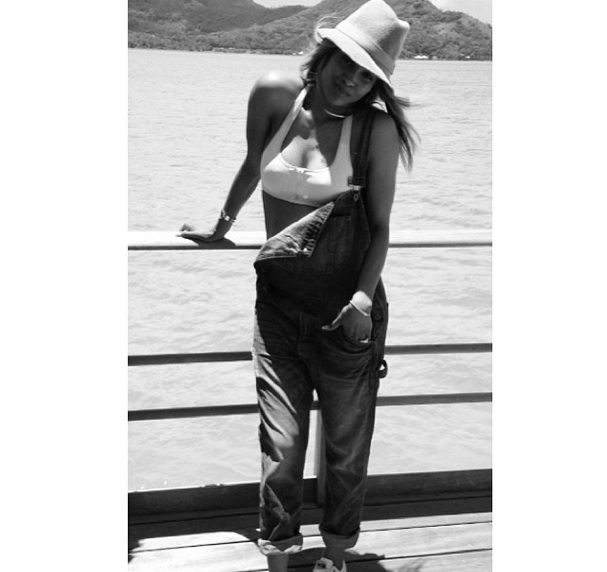 Have Cassie & Diddy Split? Model Accused of Getting Flirty With Another Man
Exclusive
Post Slider 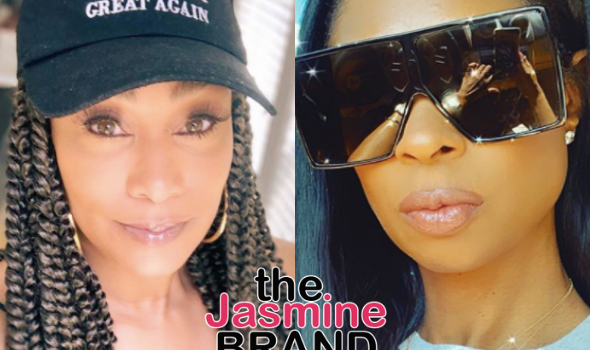