For the record, Peter Thomas is pissed at his reality TV cast mate, NeNe Leakes. If you’re a Real Housewives of Atlanta junkie, you’re quite aware that his wife — Cynthia Bailey — is no longer friends with NeNe. 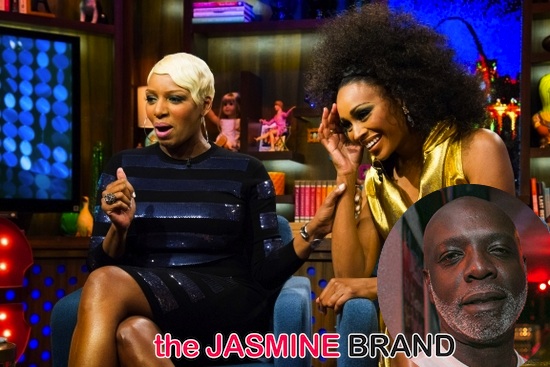 In fact, the story-line between the two former BFF’s this entire season seems to be centered around NeNe and Cynthia’s fall-out. And Peter — who has always been vocal — seems to be in the center of it.

During a recent episode, the opinionated husband Tweeted that one of his bigger issues with NeNe is that she attempted to have Cynthia fired from the show. He tweets:

Still waiting 2 hear what the “blindside” was though. We know exactly what was done to my wife. Suggesting she 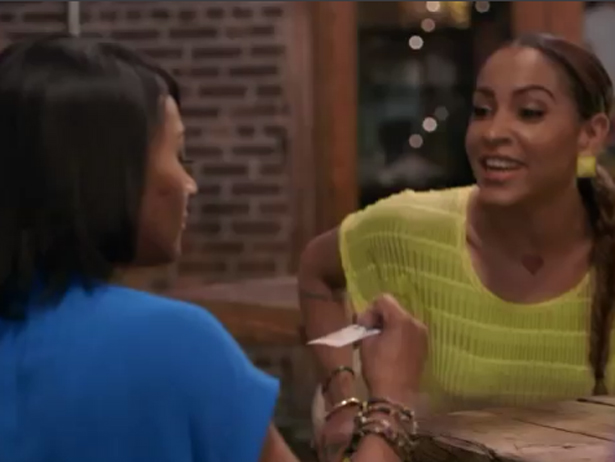 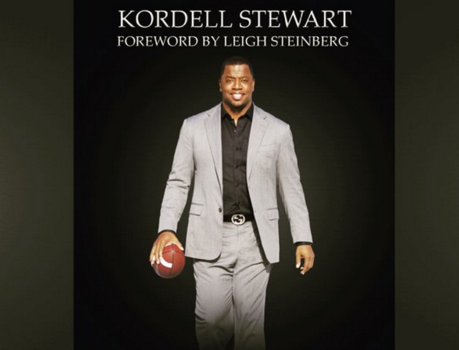 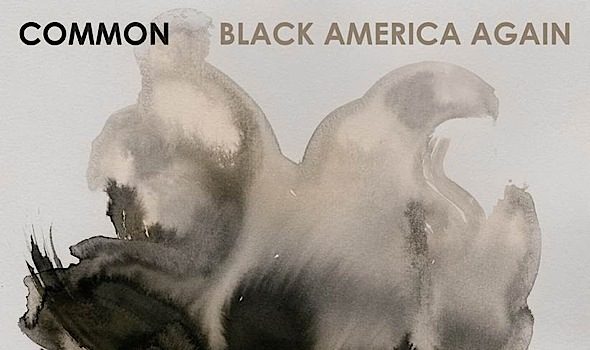 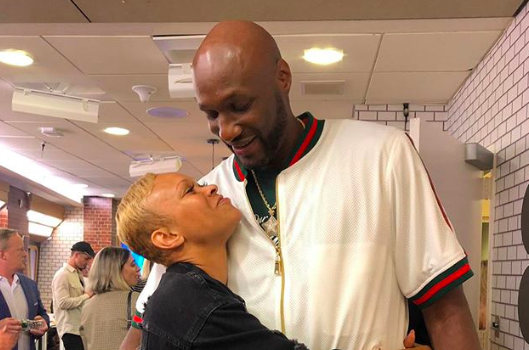