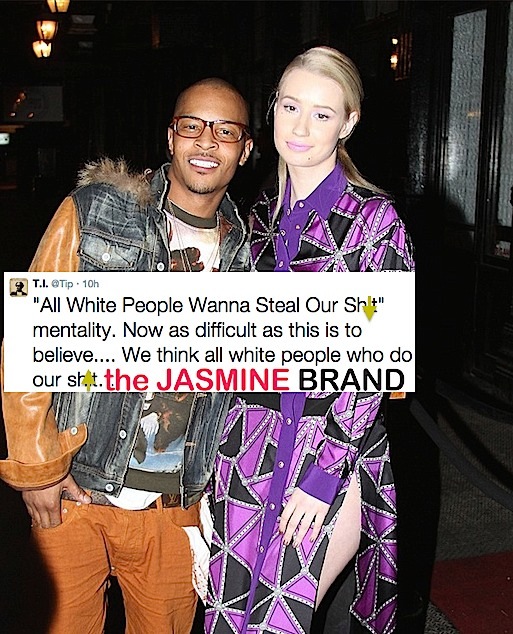 Over the weekend, rapper Q-Tip gave Iggy Azalea a history lesson of sorts about social responsibility in hip-hop, along with how blacks were and are sometimes treated negatively in the entertainment industry. In a series of tweets, he posted a lengthy message that began with a few facts from the ’70’s. [Click here to read the Tweets from Q-Tip’s timeline]. Keep in mind, Q-Tip’s vent comes on the heels of Azealia Banks voicing her displeasure for Iggy.

So what’s the latest? Iggy’s mentor, rapper T.I., has jumped to the Australian rapper’s defense. In a series of Tweets, he weighs in on Q-Tip’s recent comments and supports his artist. He writes: 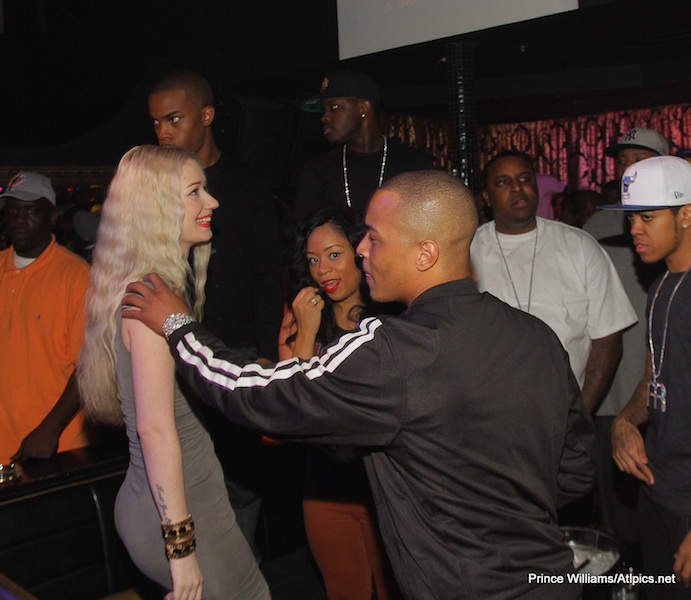 Yes @IGGYAZALEA @QtipTheAbstract all these facts are true. This is useful info to absorb as U find yourself in da midst of several people … who U may not share many things in common with besides #HipHop. Understanding the plight assists U in knowing how to accept,respect…& live in harmony even without a boatload of similarities. Also what I think my big Bruh kinda left out is that OUR people (blacks in America, & HIPHOP) have had much less qualified White People…come along & manipulate our culture for their own pers gain. This lead to an almost incoherent overly defensive, paranoid sense of…”All White People Wanna Steal Our Shit” mentality. Now as 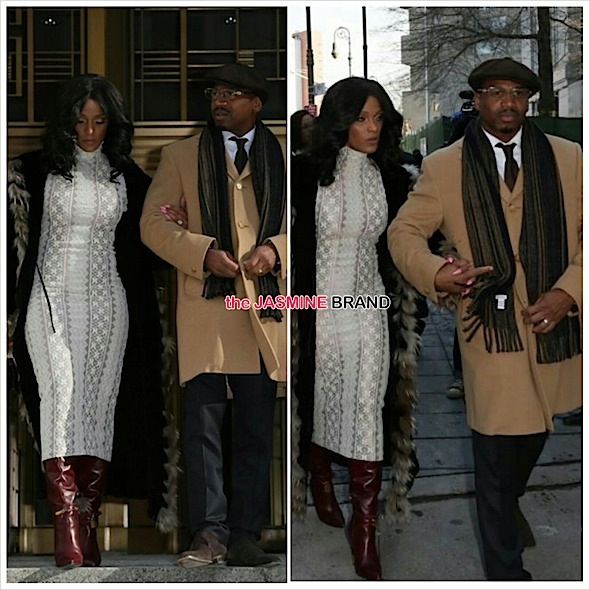 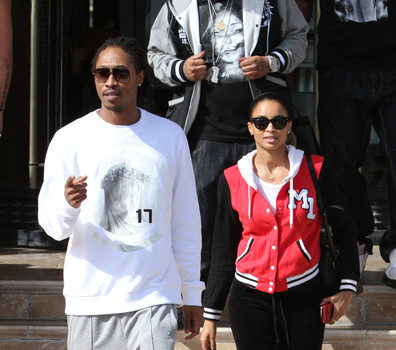 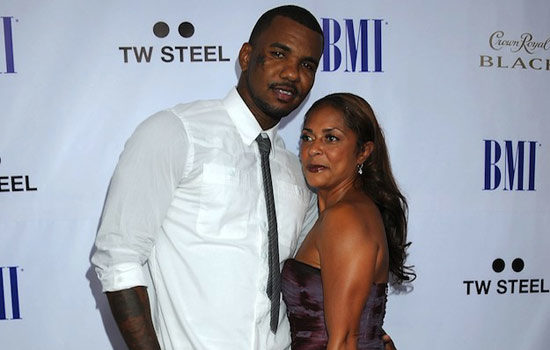 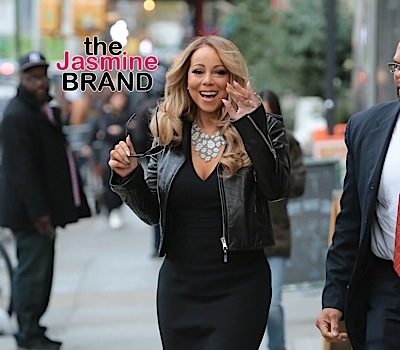