There have reportedly been some new developments in the divorce between retired NBA star Speedy Claxton and his estranged wife, Meeka Claxton, theJasmineBRAND.com exclusively reports. The legal battle has apparently gotten a bit nasty, as Meeka has reportedly demanded more money before the divorce is even final.

Meeka Claxton – former star of Basketball Wives – filed for divorce five months after she announced the two were separating despite being together for over 16 years and married for 8, along with sharing 2 kids together. 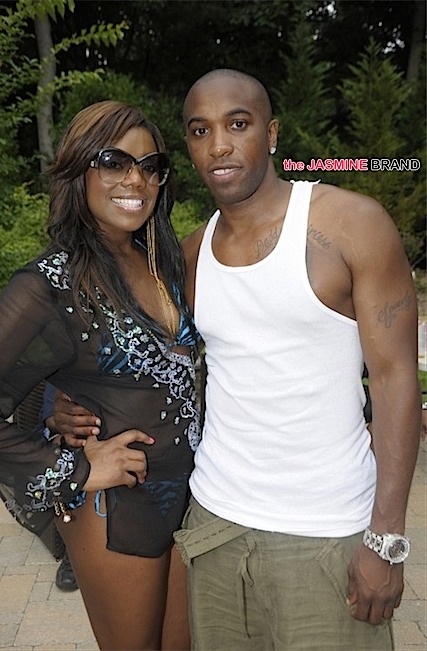 Meeka filed the docs in New York court on October 2nd in Nassau County. The Basketball Wives star released a statement about their separation back in July 2014 … stating, 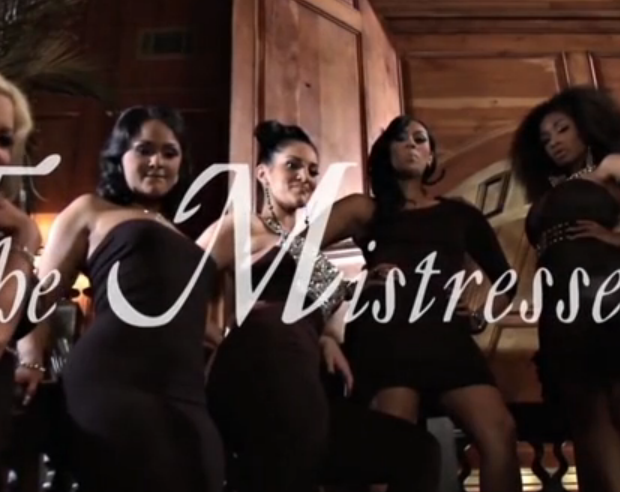 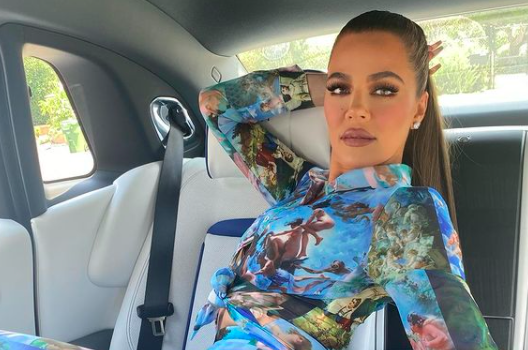