While the condition of Bobbi Kristina remains top secret, probing about her life before her hospitalization continues.

According to the Associated Press, Whitney Houston’s daughter was involved in a traffic accident that injured two people days before she was found face-down in a bathtub.

Reportedly, the 21-year-old lost control of her Jeep Liberty when a tire blew out on Jan. 27, crossing into oncoming traffic and colliding with another vehicle. Police described it as “extensive damage” to both vehicles. Brown’s passenger and the other car’s driver were hospitalized. The incident report says, Brown blamed tire failure, and officers found a nail in the Jeep’s blown-out right rear tire. 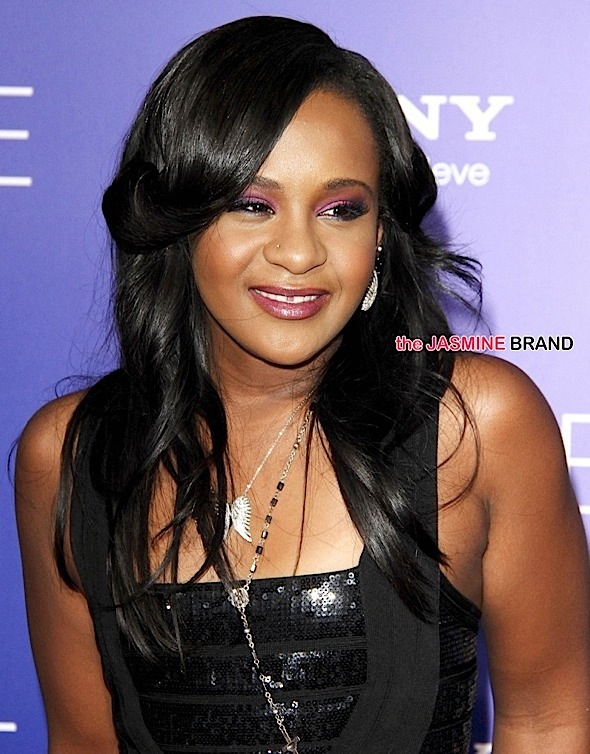 It wasn’t the first time police have been called to the townhouse in adjacent Alpharetta, Georgia, where 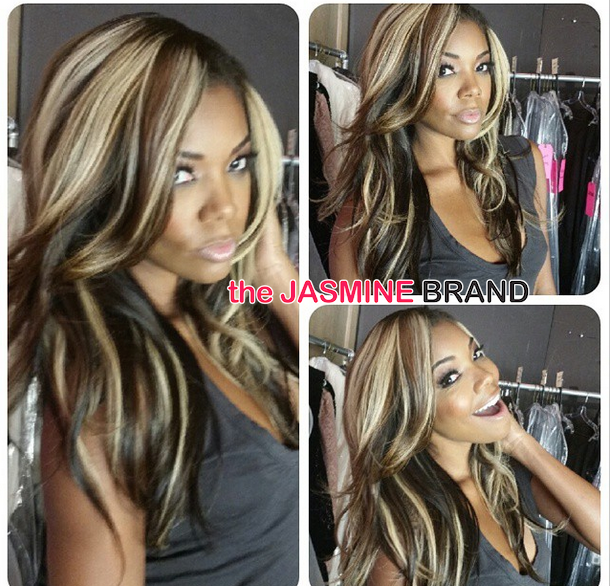 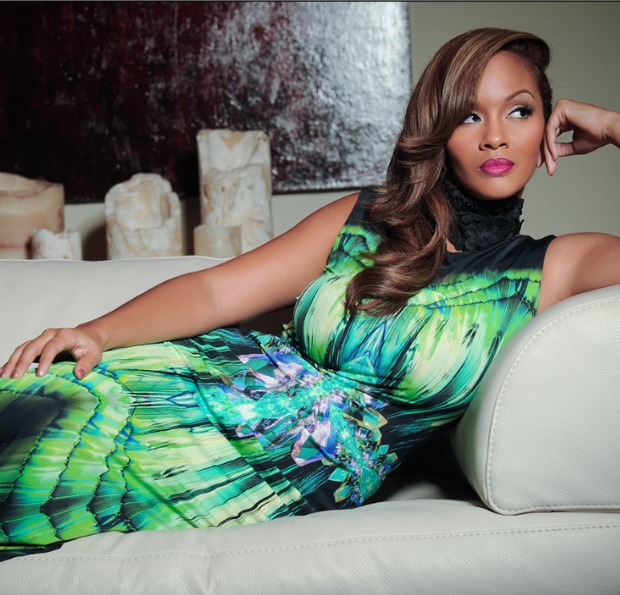 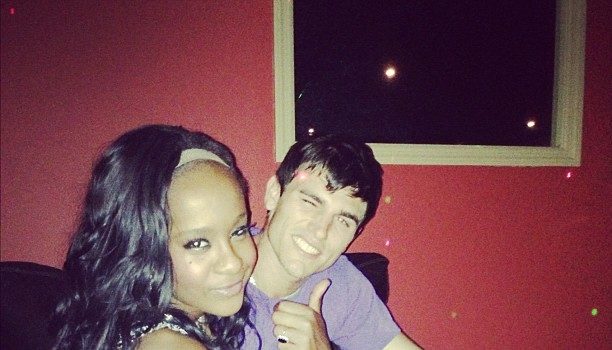