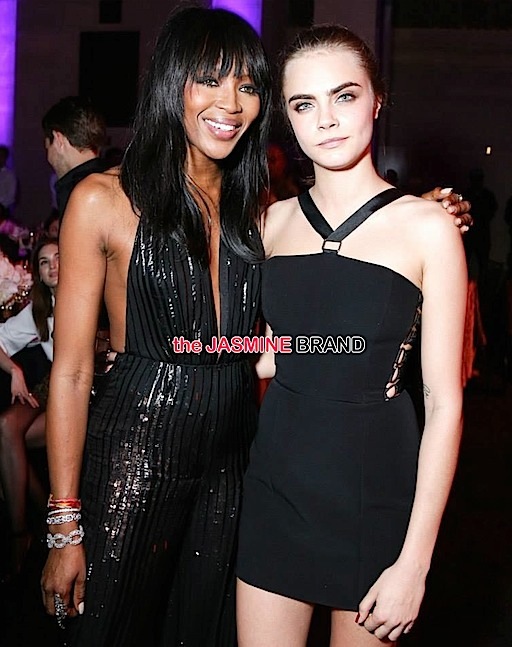 Things recently got hella ugly between two drop-dead super models. Specifically, things got physical between legendary model Naomi Campbell and model Cara Delevingne during Paris Fashion Week. Rumor has it, the initial incident (which took place Sunday night) started out as a yelling match and then a physical brawl popped-off.

According to witnesses Naomi was spotted angrily shouting at Cara, and the two began pushing and shoving each other. Sources state Cara was seen grabbing Naomi’s hair. 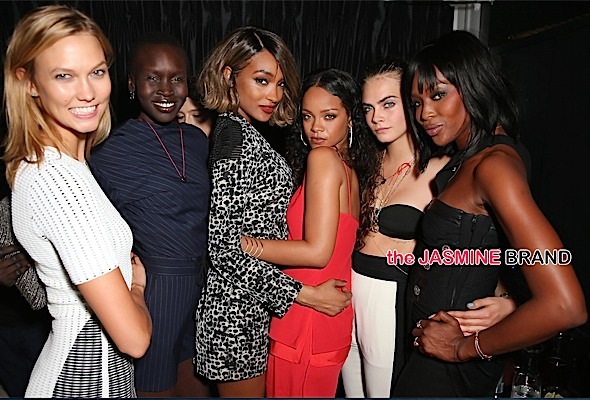 According to Page Six, the fight was over their mutual friend Rihanna while at a party for Dasha Zhukova’s Garage Magazine at Paris club Castel.

A witness tells the outlet,

Naomi accused Cara of ‘disrespecting’ Rihanna and started yelling, ­before Naomi pushed Cara, who pushed back. 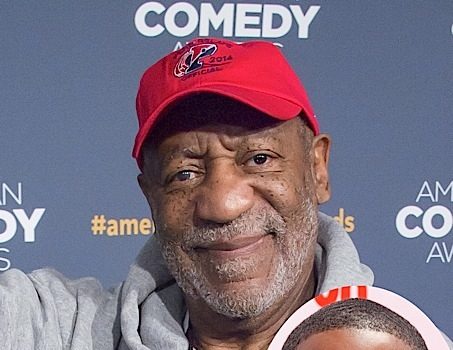 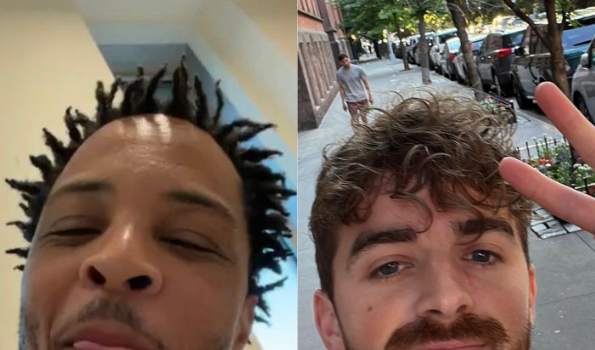