Pepperdine University is defending itself against the two lesbian basketball players who have accused the school of discriminating against them for being gay, claiming their allegations are untrue — theJasmineBRAND.com exclusively reports.

Two female college basketball players – Haley Videckis and Layana White – filed suit against Pepperdine University accusing them of running them off the team due to them being in a lesbian relationship.

The women claimed that the university started to suspect they were in a relationship early last year and then started to look for a reason to kick them off the team. They even accused the coach – Ryan Weisenberg – of giving them a speech on “lesbianism” last year in which he said,

Lesbianism is not tolerated on this team. It is the reason why teams lose.

Layana claimed in the lawsuit that she had issues with her eligibility with the NCAA and the University won’t help her and Haley said that she recovered from an injury but the school still wouldn’t clear her to play. They filed suit accusing Pepperdine of discrimination, harassment and retaliation — seeking unspecified damages. 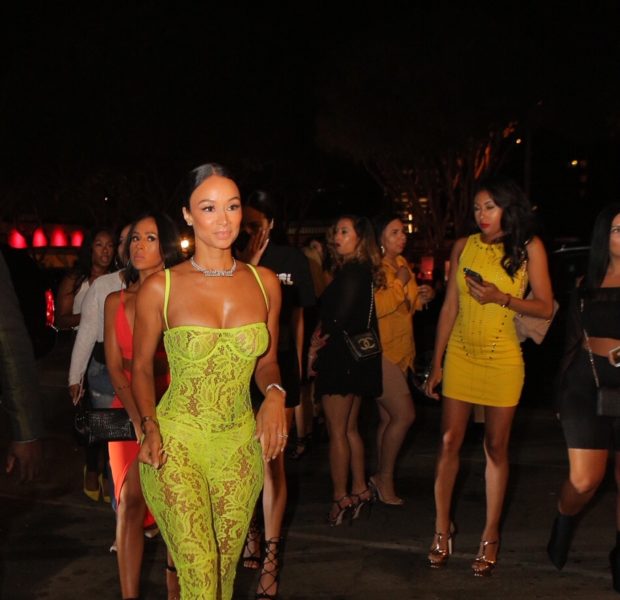 [Sibling Success] Solange & Beyonce Now Both Have No. 1 Albums on Billboard 200 Chart