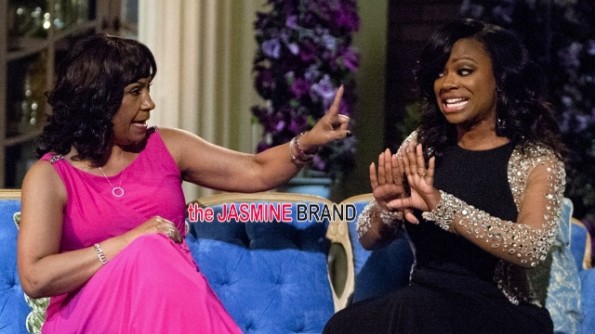 Sunday night, part two of the dramatic Real Housewives of Atlanta reunion aired. And Mama Joyce, one of the break-out stars, made her presence known. In addition to ‘reading’ a few cast members Kandi Burruss’ entertaining mother clarified some of her actions this season. 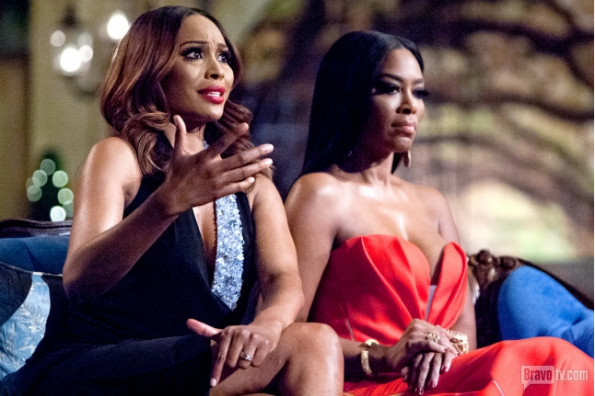 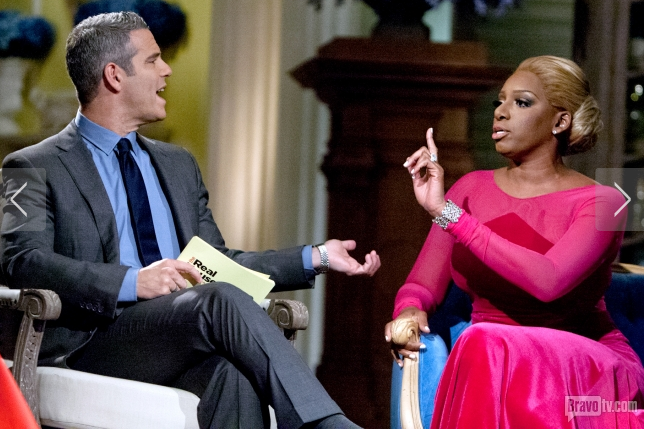 One of the more heated moments took place between former friends NeNe Leakes and Cynthia Bailey (click here for NeNe’s Instagram post about ending their friendship). And per usual, the cast’s reactions to the episode is quite entertaining.

And Cynthia and NeNe’s respective husband’s chimed in: 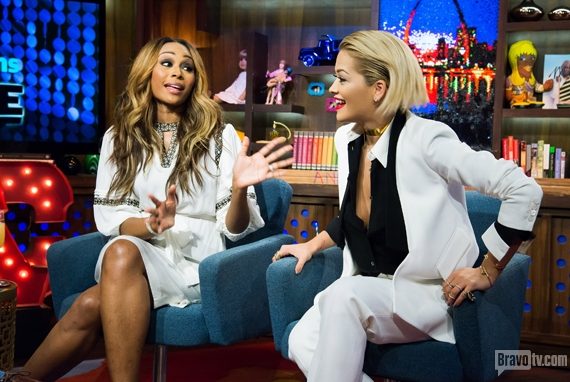 In more RHOA news, Cynthia made her first appearance on Watch What Happens Live! since the fallout between her and NeNe. With Rita Ora by her side, Cynthia referred to NeNe as her worst enemy and expressed how hurt she was on NeNe’s one-on-one with Andy Cohen. Check out a few clips.

Cynthia Bailey and NeNe Leakes friendship may have ended on Part II of the RHOA Reunion, now Cynthia takes it a step further, calling NeNe her “worst enemy.”

Andy: No More Props
Porsha & Kenya’s confrontation on the RHOA Reunion has prompted conversation about the use of props. Now Andy Cohen says props won’t be allowed on set anymore. 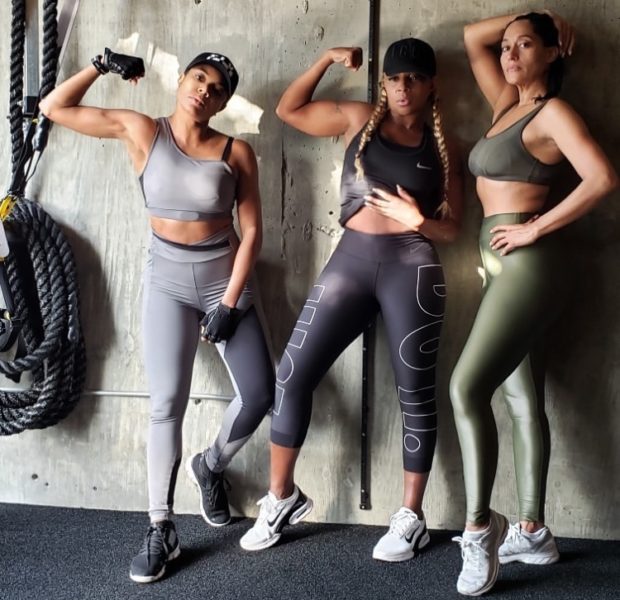 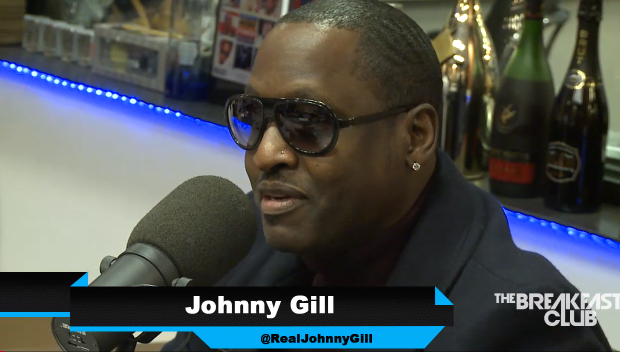 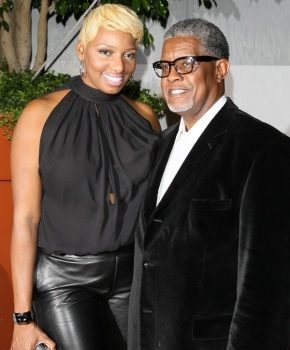 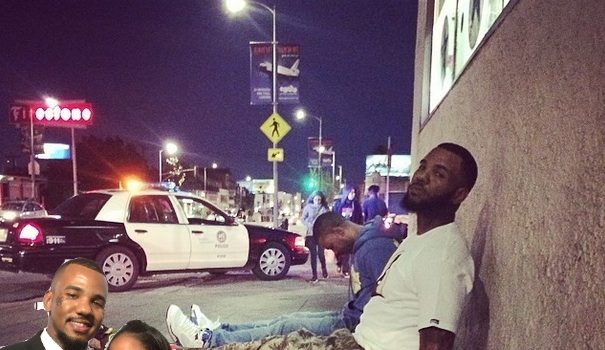