This week, cast members including KeKe Palmer, Julito McCullum, Cory Hardrict, and Eric D. Hill Jr., attended the Atlanta College Screening for the upcoming film, Brotherly Love. Directed by Jamal Hill, the film is set on the backdrop of Philadelphia’s famed Overbrook High School, where they track the lives of the nations number one high school basketball player Sergio Taylor as he deals with the early pressures of hood fame. 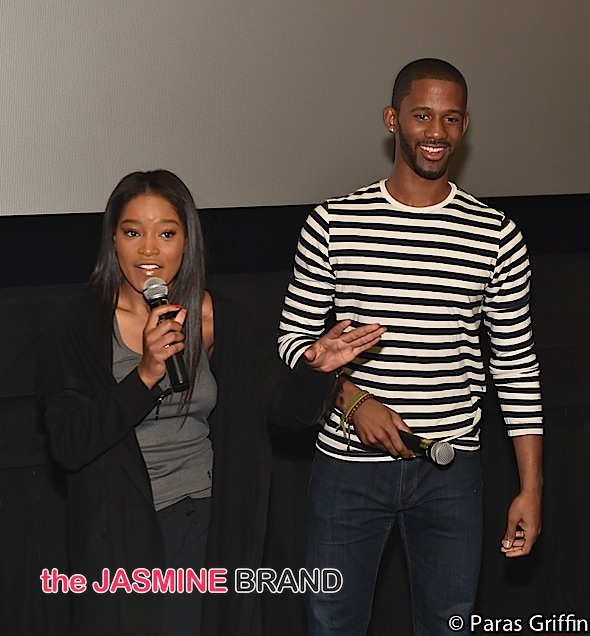 The screening was hosted Rickey Smiley Morning Show DJ HeadKrack and was held at the AMC Phipps Plaza. The cast actually surprised the attendees and unexpectedly popped-up to discuss the film with them. 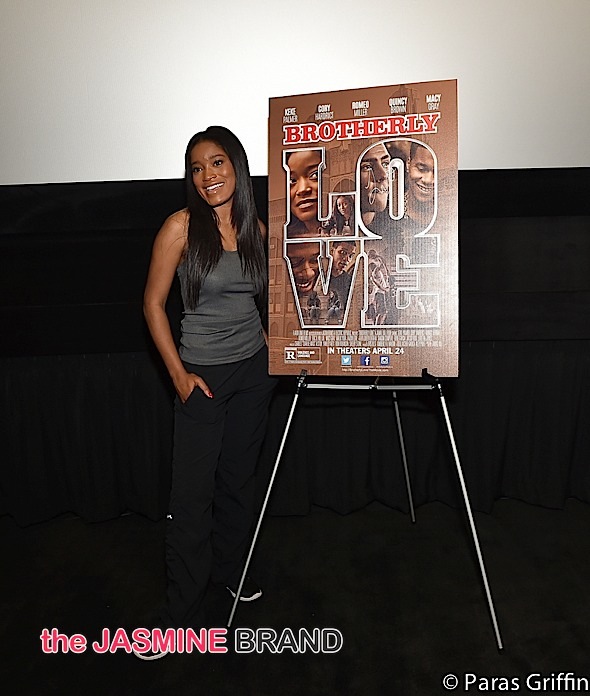 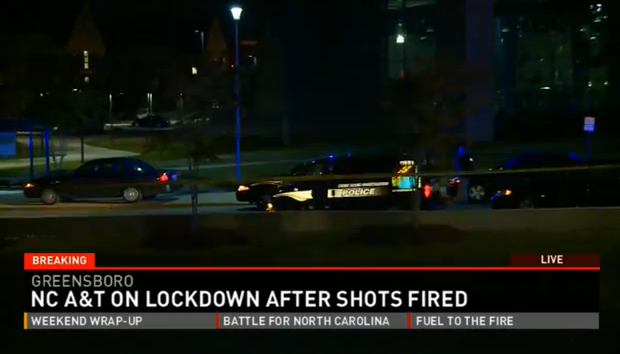 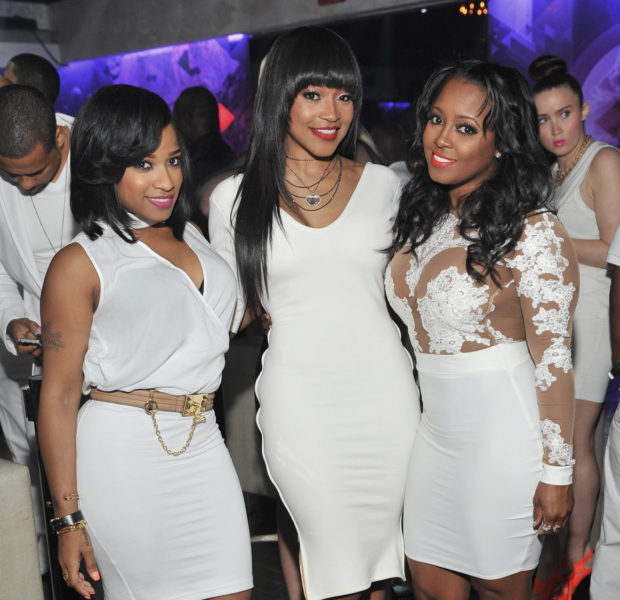 Brandy Defends Brother Ray J, Tells Critic: You Know What They Call Me So You Need To Chill!
Exclusive
Post Slider 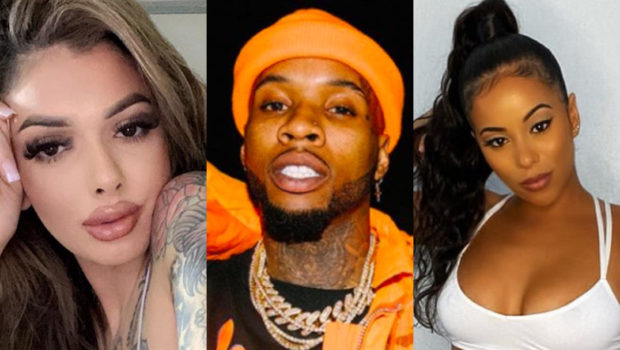 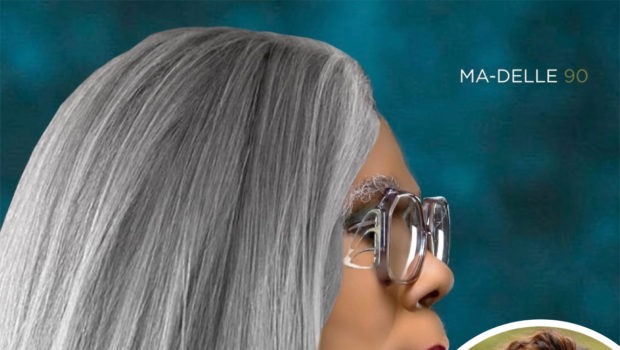 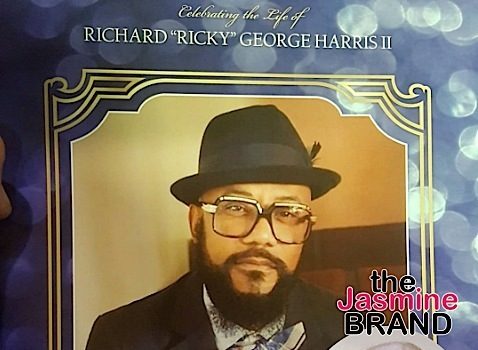