theJasmineBRAND exclusively reports that Safaree Samuels and Erica Mena are getting hitched next month!

A source tells us that the couple will allegedly say “I Do”  Monday Oct. 7. We’re also told fans will get a close look at the ceremony, as it will be filmed for the upcoming season of VH1’s Love & Hip Hop.

And the bridal party will include some of their co-stars!

Safaree Samuels and Erica Mena went public with their relationship in November 2018. 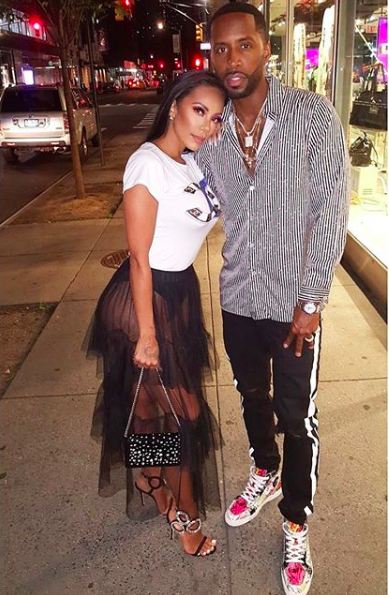 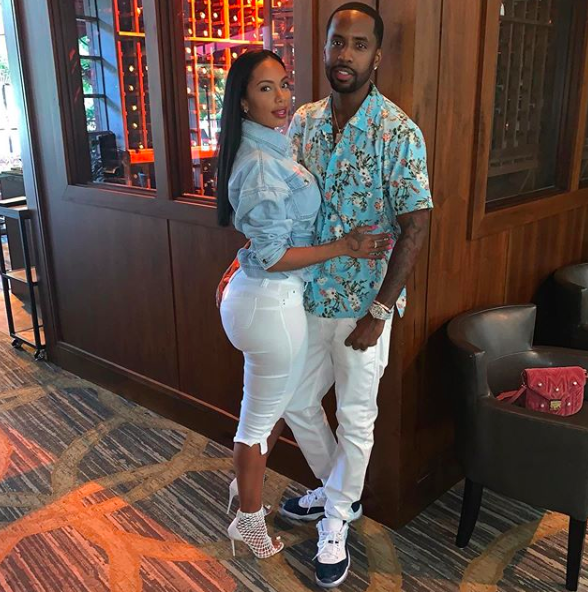 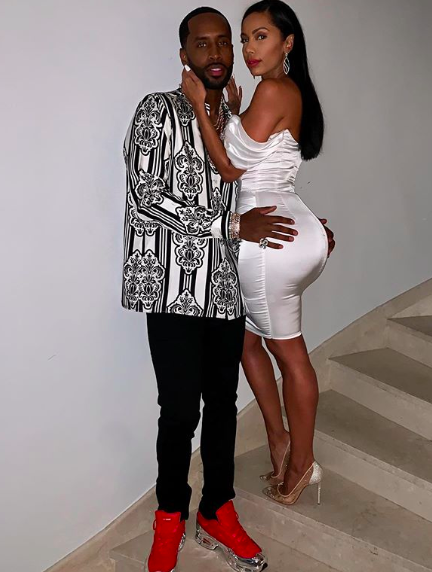 And he shocked fans when he popped the question a month later in an elaborate Christmas Eve proposal. 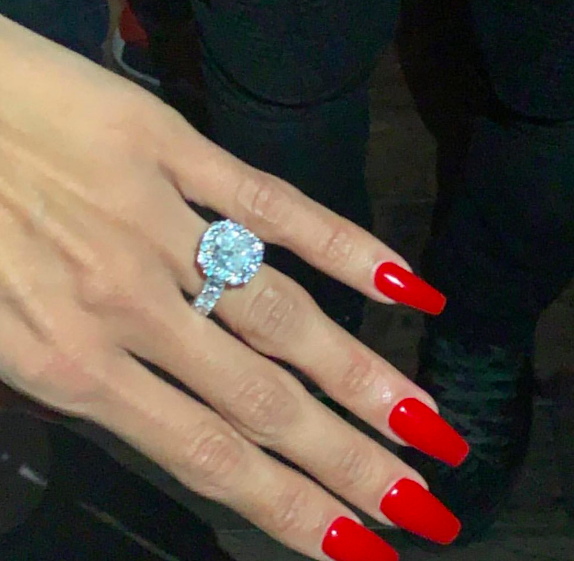 While Erica Mena revealed the two almost eloped at least five times, it looks like they’re going the traditional route. 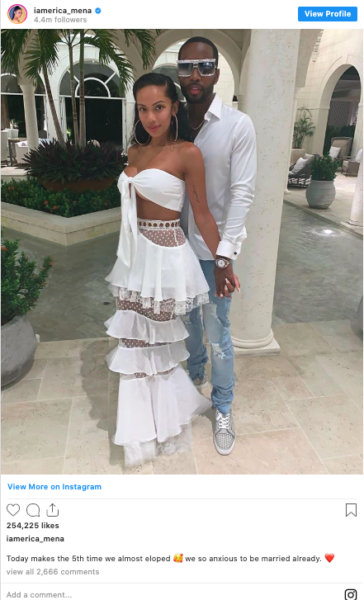 This will be the first marriage for Safaree Samuels and Erica Mena. 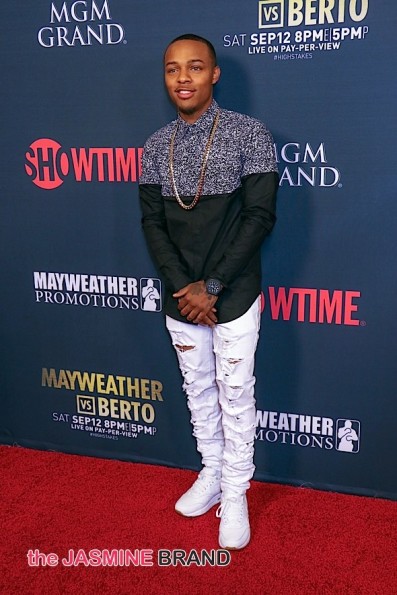 Congrats to Erica and Safaree!

Will you be watching their wedding? Tell us in the comments!

EXCLUSIVE: Cardi B Responds To Backlash Over Purchasing Several Birkins: Oprah Takes Trips That Cost 10 Of These Bags

EXCLUSIVE: NeNe Leakes Says ‘I Felt Like They Hated Me’ When Speaking On Her Relationship With Bravo, Claims Two Of Her Former RHOA Co-Stars Were ‘Snitches’ & ‘Moles’ For The Network, & Clears Up Rumors On If She Was The Highest Paid Housewife
Exclusive
Post Slider 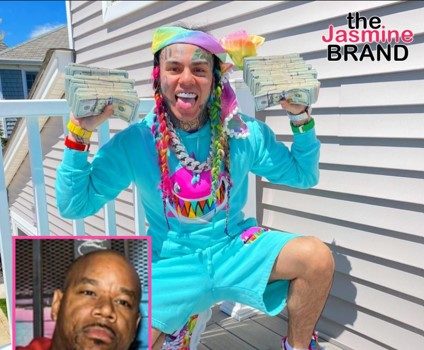