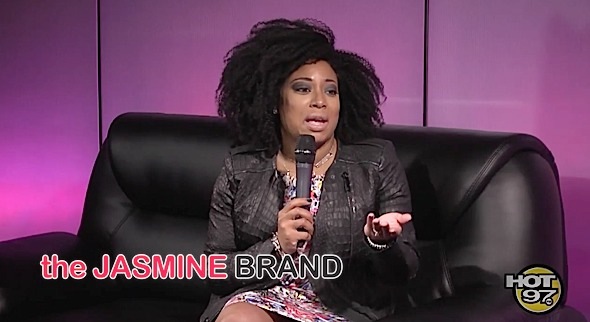 Demetria Lucas is an award-winning author and the owner of BelleinBrooklyn, a popular blog that offers business and personal advice to women around the world. Many people already know the 35-year-old for her business savvy mentality and candid advice. Some suggest that she had carved her own lane, prior to joining the cast of Bravo’s “Blood, Sweat and Heels,” . However, last season left many fans and viewers to ponder why an established author would take her talents and personal life to reality TV. 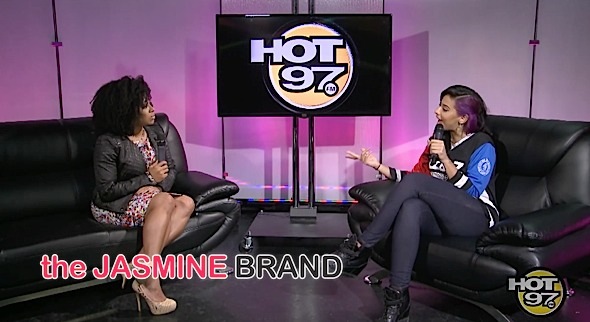 Lucas recently sat down with Hot 97 to discuss why she chose to leave from behind the scenes of entertainment to sit in front of the camera.

Why she chose to become a cast member of “Blood, Sweat and Heels:”

I thought I had a story to tell, and I thought Bravo was a little  different then some of the other networks, and I thought they could tell my story well, and in many ways, they did. But it was very strange. It was an adjustment. But I think what’s most interesting is when I go out, especially on like this, people ask me about my work. It’s not just about the beefs and the arguments and the drama. It’s about what I do. So, I am actually doing something on a show about working women, and being a reality star doing something is sometimes revolutionary.

How she found about cast member Daisy has cancer:

Daisy was really private about it, you know. She and I are not as close as she is with some other girls on the show. So, I think Melissa and Mica we were all talking and it just sort of slipped out…. I was devastated. You know, I mean, Daisy and I have had our differences but in no way do I want her to be ill or sick or nothing like that. And then she’s so young. She’s only 34.

Why she’s so opinionated: 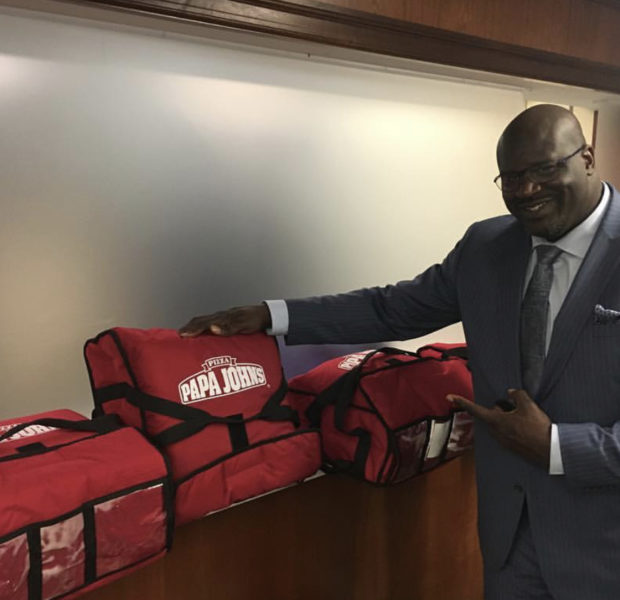 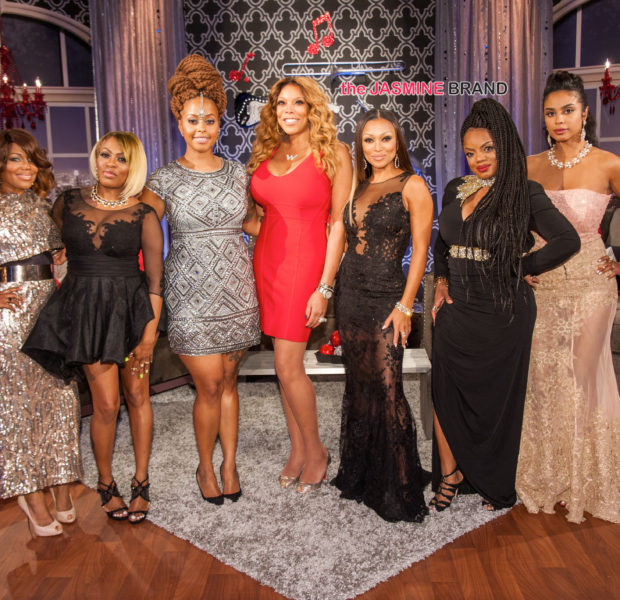 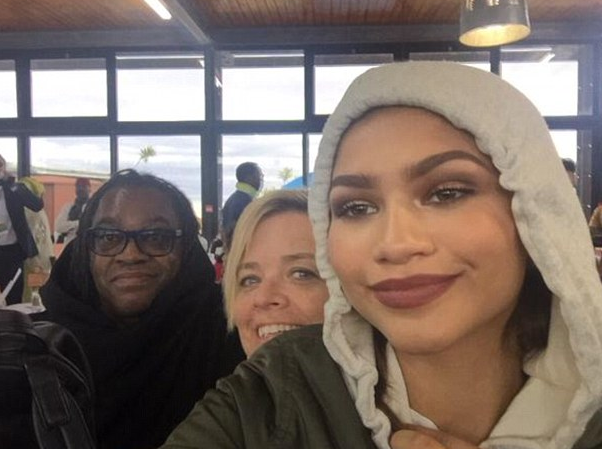 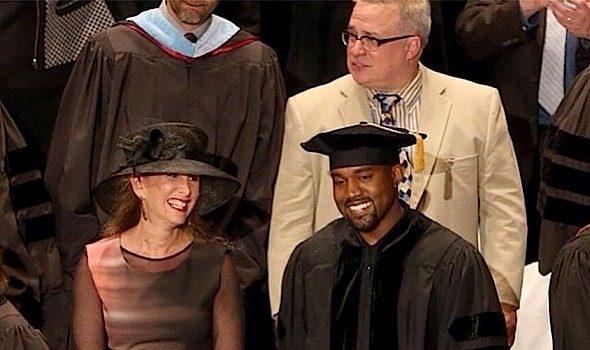 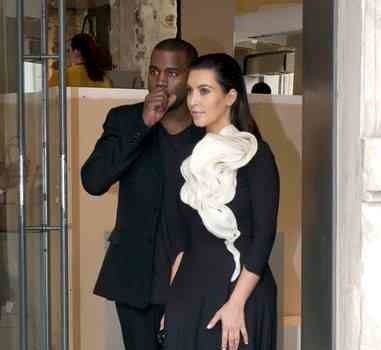