The official trailer for season 2 of Blood, Sweat & Heels has been released and reality TV junkies can expect both entertainment and drama from New York’s feistiest self-made go-getters. 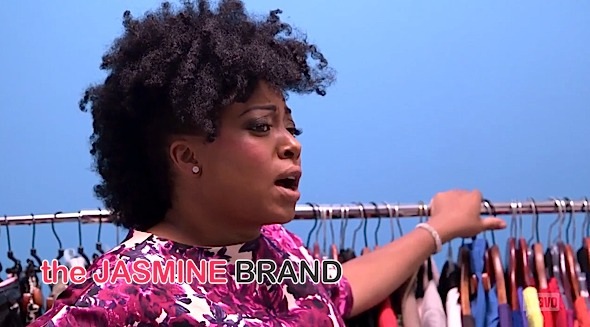 Per usual, there have been a few remixes to the cast. Melyssa Ford, Mica Hughes, Daisy Lewellyn, Demetria Lucas D’Oyley and Geneva S. Thomas are returning for season 2. Brie Bythewood will not return. Newbies include celebrity stylist Arzo Anwar and entertainment entrepreneur Chantelle Fraser. 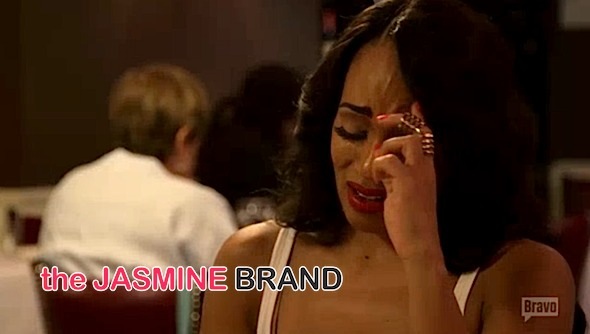 This season, the women will work to balance their work hard, play hard lifestyles as their careers take them to the next level.

Fresh off a rocky break-up, Mica struggles to take her business ventures to new heights as things heat up between herself and an unlikely suitor.

[READ MORE & SEE THE OFFICIAL TEASER ON THE NEXT PAGE.] 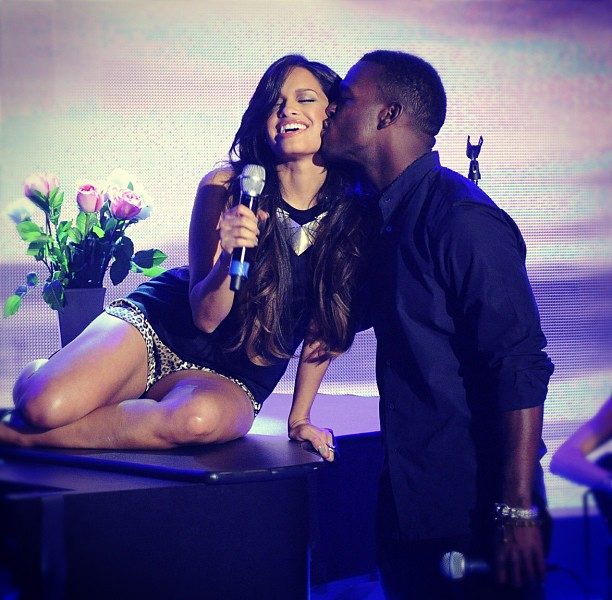 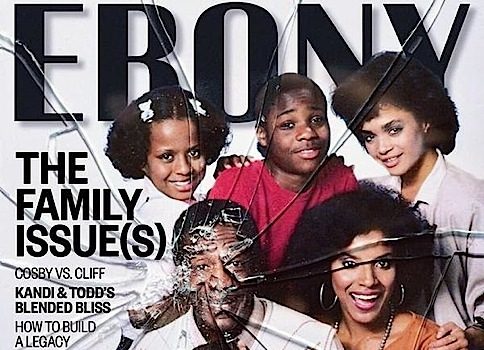