Love & Hip Hop Atlanta’s Nikko is spilling all sorts of tea about the drama that he’s currently knee-deep in, compliments of his now ex-girlfriend Mimi Faust. This week, the music producer/reality star visited Hot 97’s Ebro in the Morning and shared a bit of insight of some of the messier moments that have recently happened and some of the behind-the-scenes fiascos.

Here’s the quick and dirty:
–At some point, Nikko says he was d*mn hear homeless. He lived in LA with his wife, as a music producer. She too was trying to launch her music career. Things got low financially so they had to move. He says that he was making good money as a producer in the 90’s.
–Nikko claims that Mimi and her manager approached him, off-season, saying that she needed a love interest for the upcoming season. He says that Mimi, her manager and a VH1 producer wined and dined him in LA, presenting him with the opportunity.
–He alludes that the show is sorta-kinda scripted (ie They shoot scenes over).
–He believes that he’s been edited to be a villain.
–His wife decided to join the show so that she could have a voice.

Peep a few excerpts of the interview below: 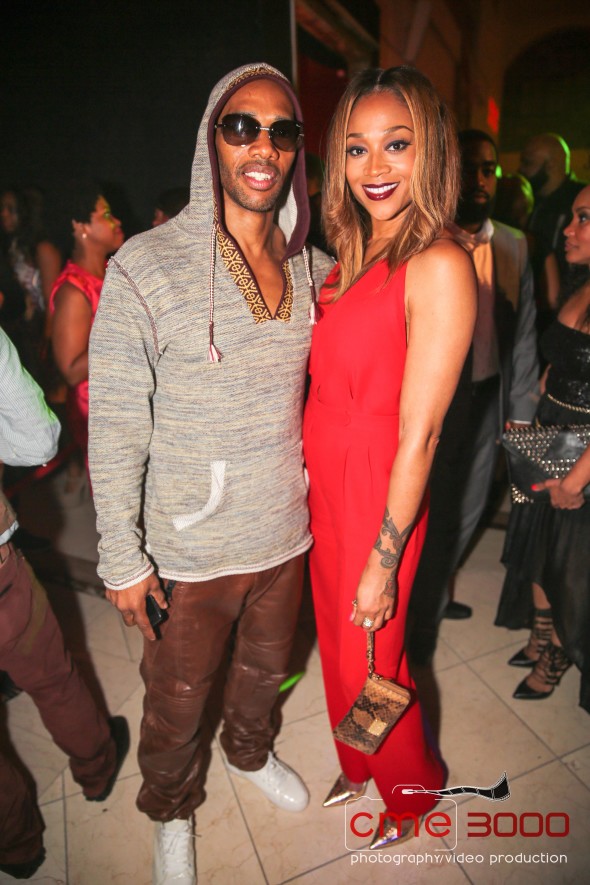 Being approached by Mimi and her manager to play her boyfriend on the show:

It made sense to after what Steven Jordan did to her. They invited me out to dinner. They did the whole wine and dine me. They had the producer for VH1 at the time with them.

If he’s glad that he did the show:

It gave me a notriety that people didn’t know before.

If he thinks he looks like an asshole on the show:

They’ve got the best editors in the world…I go with it because I sign my name on that dotted line like everybody else. 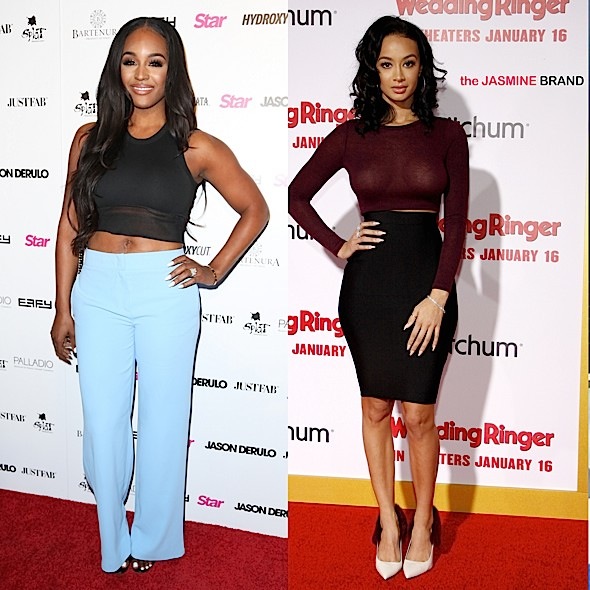 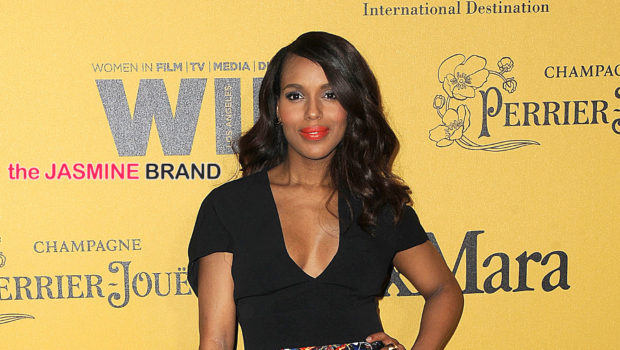