Via CNN :: Officers in Baltimore are working to restore order. Maryland Gov. Larry Hogan has declared a state of emergency and activated the National Guard. And Baltimore mayor Stephanie Rawlings-Blake has just announced that the city will impose a mandatory curfew from 10 p.m. to 5 a.m. daily, effective for one week starting tomorrow. (#BaltimoreRiots #prayforbaltimore #prayingforbaltimore #Baltimore #Bmore #Protest #Protests #FreddieGray)

Unfortunately, some violence and unrests continue in Baltimore. According to the Associated Press, protests heightened Monday afternoon close to the area where the now deceased Freddie Gray ( a man who died in police custody), was arrested and placed in a police van.   National Guard troops are reportedly in the city, along with police officers and some firefighters attempting to eliminate fires that have been sparked during the protest.

Similar to the unrest and protests triggered last summer in Ferguson, following the death of Michael Brown, as of late Monday, reports state that at least 15 officers were hurt, with two dozen people were arrested. No information on how many residents have been hurt, has yet been released. Clips and photos have circulated of folk setting police cars and buildings on fire, looting a mall and liquor stores and rocks being thrown at police with riot gear.

As previously reported, police say that Freddie Gray was arrested on April 12 after making eye contact with officers and then running away. According to reports, he was held down, handcuffed and loaded into a van without a seat belt. Leg cuffs were put on him when he became irate inside. He asked for medical help several times even before being put in the van, but paramedics were not called until after a 30-minute ride. Police have acknowledged he should have received medical attention on the spot where he was arrested, but they have not said how he suffered a serious spine injury. He died April 19. He was laid to rest Monday, at New Shiloh Baptist Church in Baltimore. Celebrities from across the country have weighed in on the riots and condition of Baltimore.

[SEE THEIR REACTIONS ON THE NEXT PAGE.] 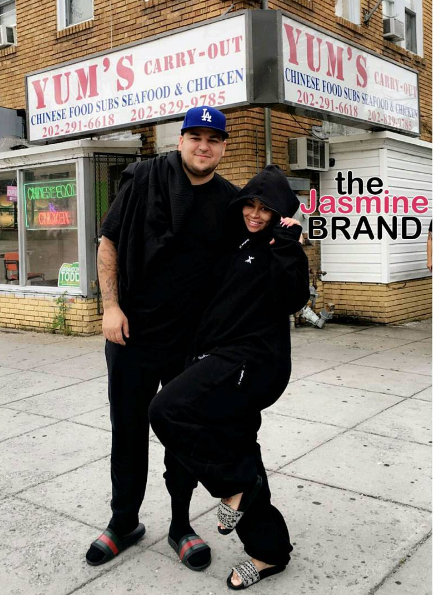 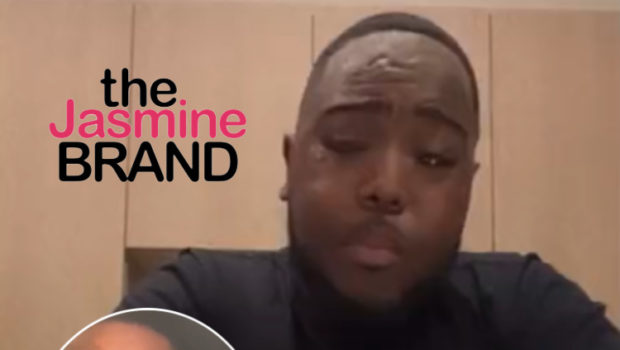 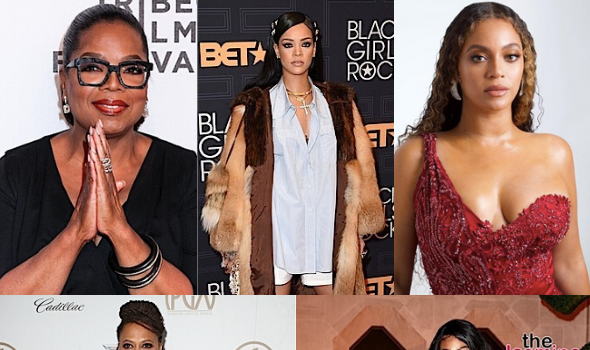