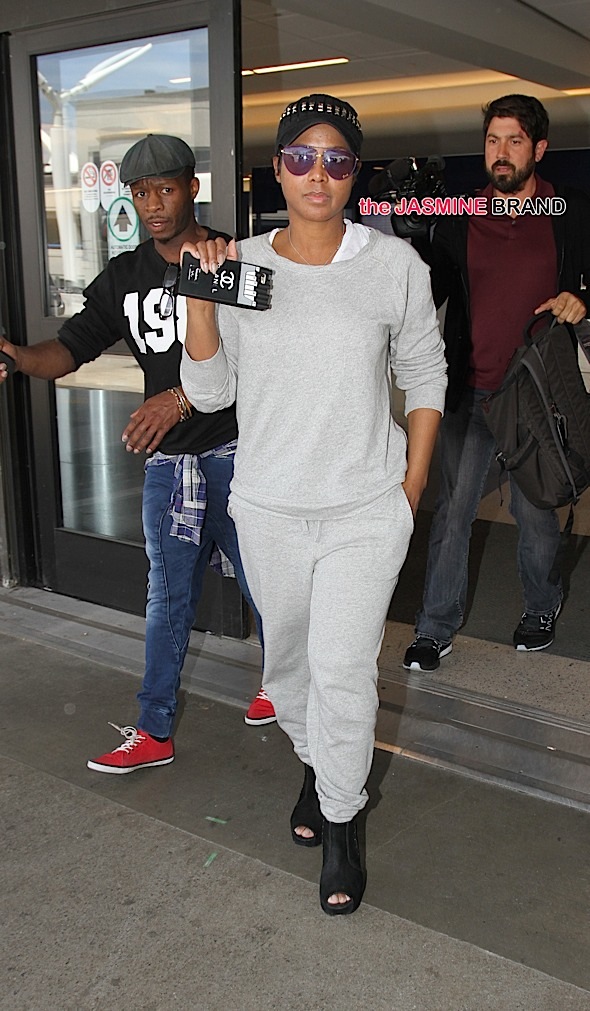 Toni Braxton owed her former record label over $16 million dollars, but she won’t have to pay them a dime according to the trustee presiding over her 2nd bankruptcy case — theJasmineBRAND.com exclusively reports.

The singer spoke out about the bankruptcy, claiming she had racked up millions of dollars in debt due to her health problems that forced her to cancel a series of Las Vegas shows. Braxton famously filed for bankruptcy the 1st time back in 1996, following a unsuccessful legal battle with her record label.

Braxton filed for Bankruptcy back in 2010 and the case had been pending ever since, with the trustee attempting to sell off the singer’s assets and pay back the majority of her creditors.

Then on May 4th, the trustee presiding over the case recently filed docs stating he had completed all his work and was requesting the federal court judge sign off on closing Braxton’s bankruptcy. 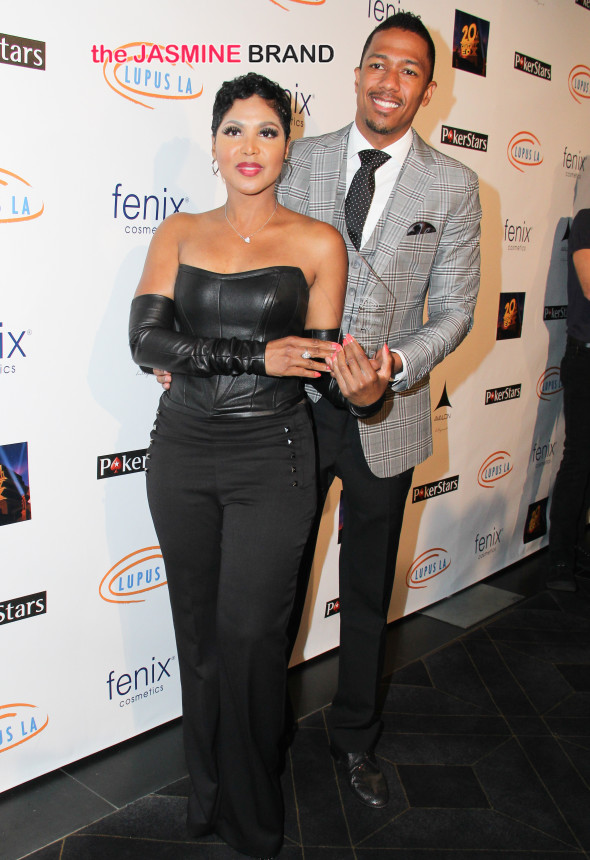 During the proceedings, Braxton had to deal with accusations of fraud over money she was paid for performances overseas — eventually that was settled with the singer paying back $100K to the trustee. She also had to deal with losing the rights to song royalties with a multiple number of her hits being sold off to the highest bidder.

The trustee also sold off personal property of Braxton’s to collect money to pay off debt, including her 1995 Porsche, personal jewelry, music royalty income, paintings, a piano and various other items.

The court docs note that the trustee was able to sell of Braxton’s 1995 Porsche for 23k, her household goods for 9k and jewelry she owed for $37,420.

Further, the singer’s paintings were sold off for a total of $11,472 and the URL domain for tonibraxton.com for 1k. 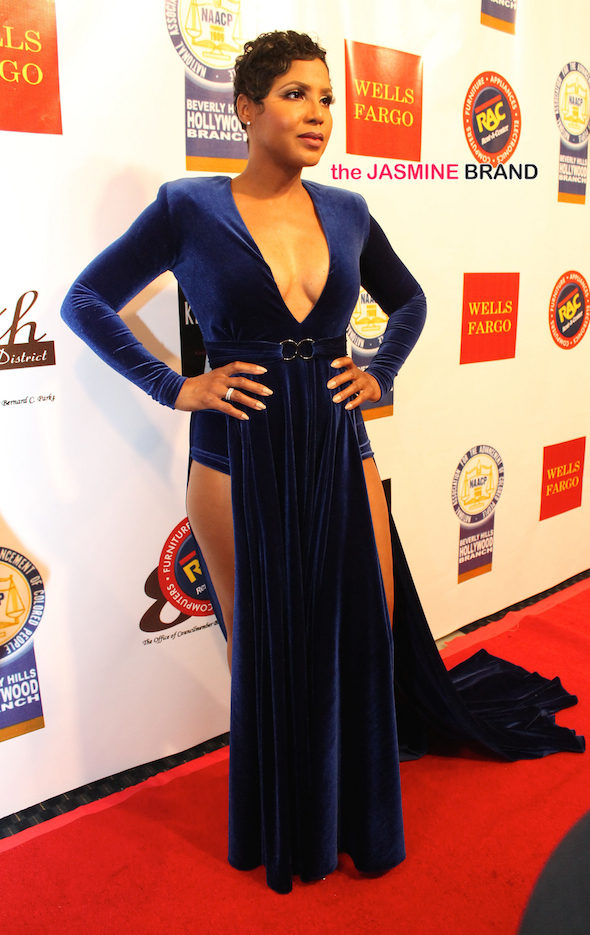 Braxton scored a HUGE victory with her debt to her former record label – in the amount of $13,608,116 – being discharged and the singer not having to pay any of the money she owed them, along with 1 million + she owed to Atlantic Records. Her debts to the IRS (335k), Wells Fargo (1.4 million) and Gwinnett County, GA for taxes (39k) were also all wiped clean.

The singer will also not have to worry about her massive debts owed to Tiffanys & Co., Neiman Marcus, numerous law firms she hired along with William Morris. The trustee is asking the federal court judge to close the case due to him finishing his job on the bankruptcy. See the exclusive court docs. 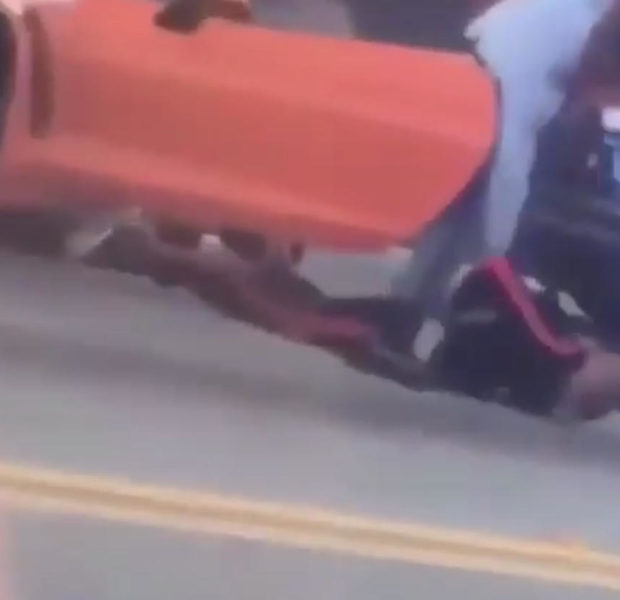 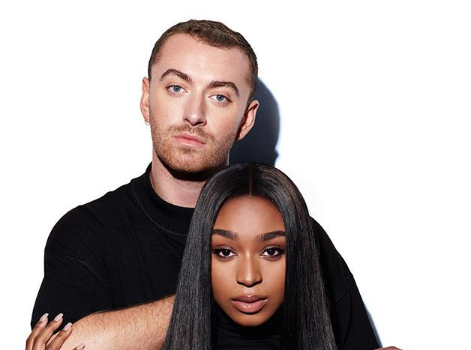 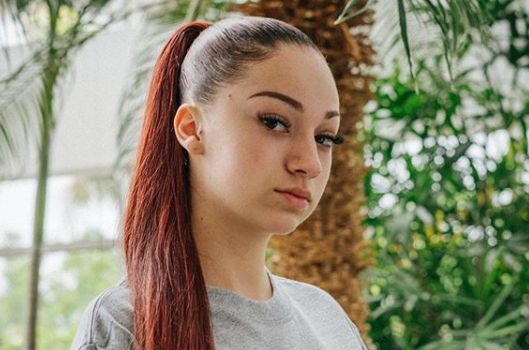