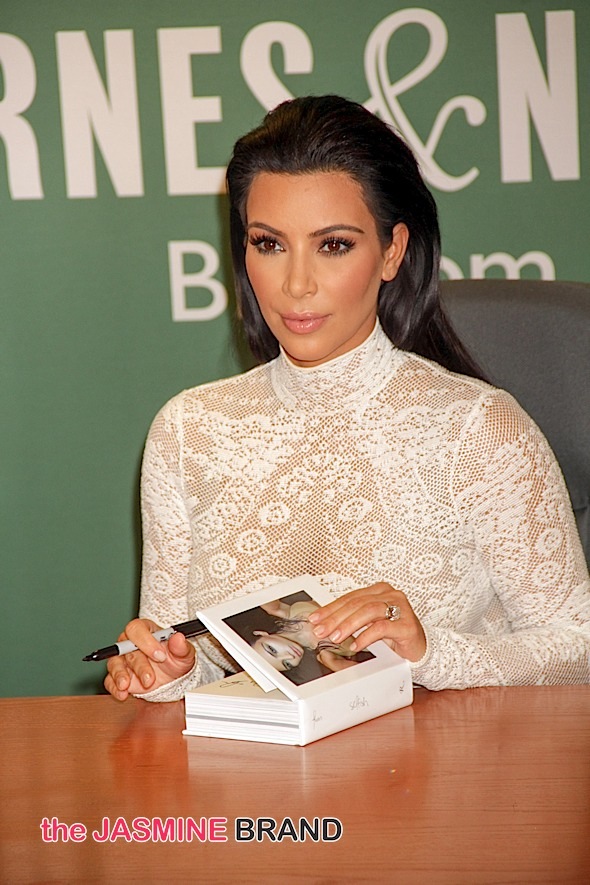 For some who feel that Kim Kardashian doesn’t have a REAL job, she has a polite message for you — let’s see you do it!

During a recent interview with Access Hollywood, the 34-year-old mega star chatted about some of the criticism she receives by people questioning what she does for a living. She shares:

I get more fed up with questions like – I was traveling recently and I was doing a press day and people were like, ‘How do you feel when people say what do you do?’ And I’m like, I’m here working aren’t I? Like, I’m here to promote something. I said, ‘Hey why don’t you do this – tell someone else that you think can do it. Tell them to do everything that I’ve done in my career and see if they end up where I’m at,'” she added. “Try it. Just try it. I dare you.”

The Keeping Up With the Kardashian star — who dabbles in everything from fashion, reality TV, cosmetics, and apps — says that at times, social media criticism gets to her. When asked if she reads negative comments, she admits:

When asked if she blocks them, she states:

I don’t really spend the time to. I find it so weird that people follow you just to be negative. 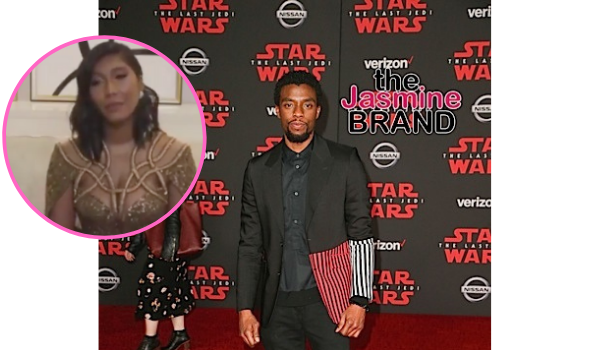 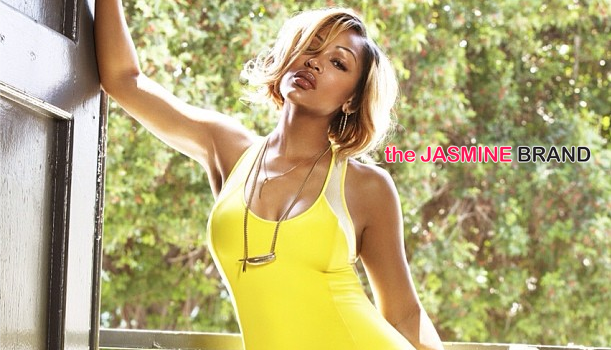