Oprah Winfrey’s speech on Thursday at the town hall meeting for Stacey Abrams exhibited how she is a woman of many hats. The serial entrepreneur delivered a powerful speech for the Georgia Democratic candidate for Governor about why voting during this election is more important than ever. Throughout Winfrey’s speech, she discusses why possessing independence is important and also why our ancestors – who at one point were fighting for their right to vote – would be upset if  we didn’t hit the polls November 6th. 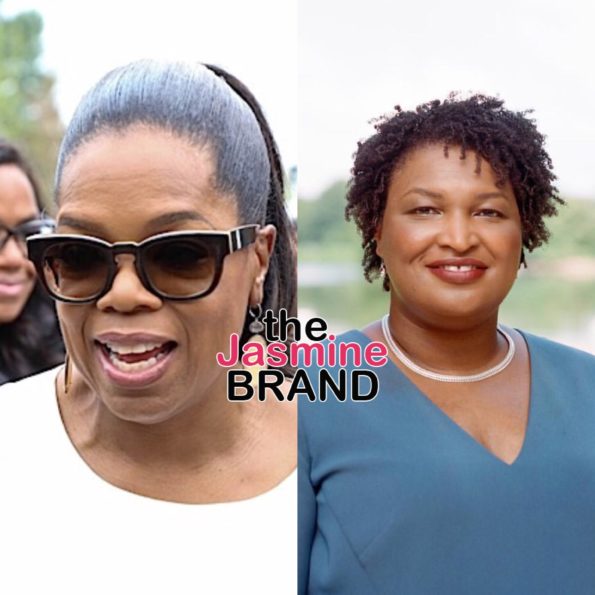 She also revealed why she showed up to support Abrams with no expectation of compensation. Affirming she did it on her own accord,

While also gave a quote from the late Maya Angelou, she added why it is important to honor our ancestors,

And when I stand in the polls, I do what Maya Angelou says, ‘I come as one, but I stand as 10,000!’ For all those who paved the way that we might have the right to vote. And for anybody here who has an ancestor who didn’t have the right to vote, and you are choosing not to vote – wherever you are, in this state, in this country – you are dishonoring your family. You are disrespecting and disregarding their legacy, their suffering, and their dreams when you don’t vote. 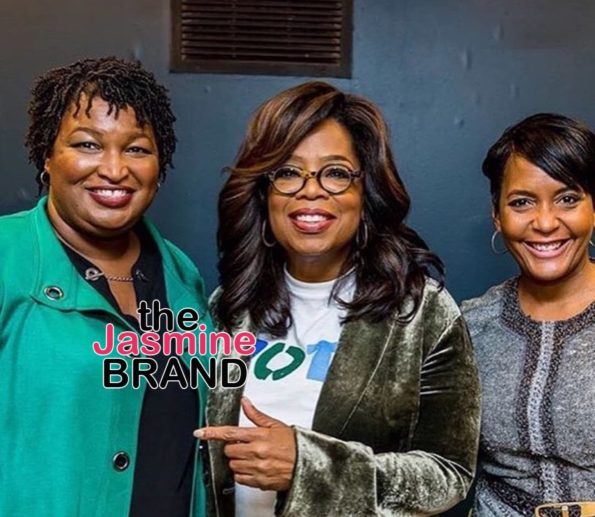 If elected Governor, Abrams, who is a black woman, would be the first to take office in American history. 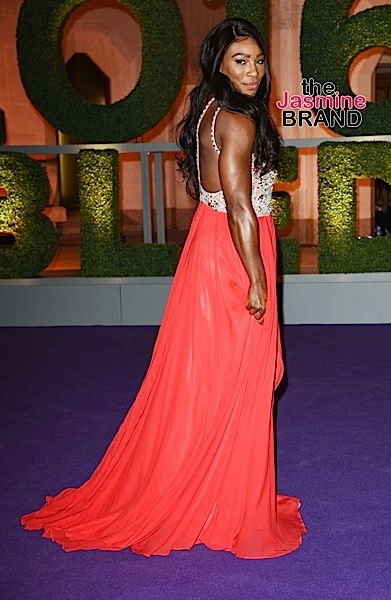 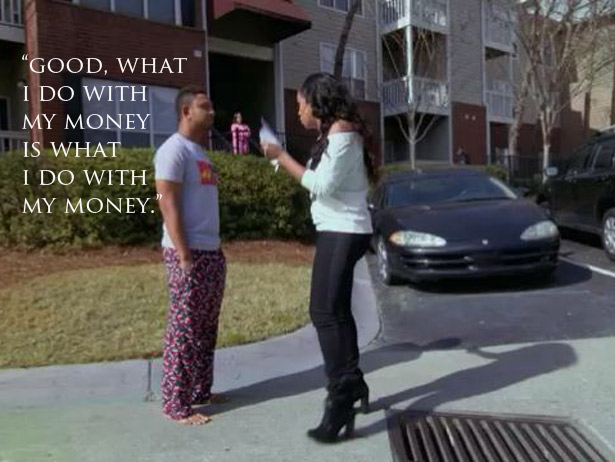 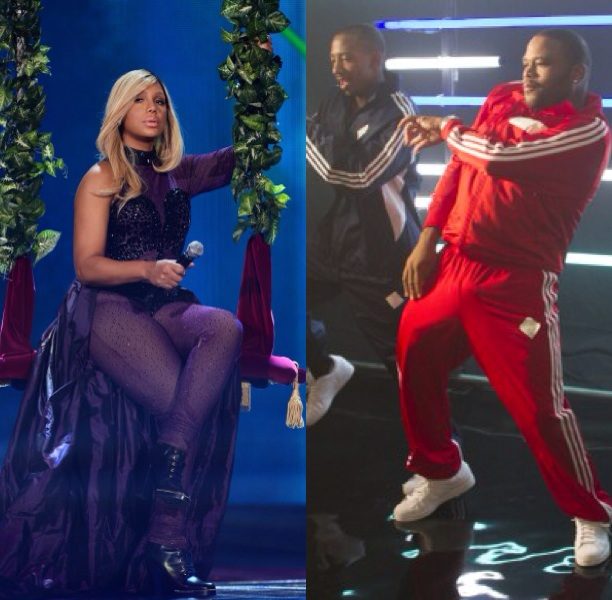 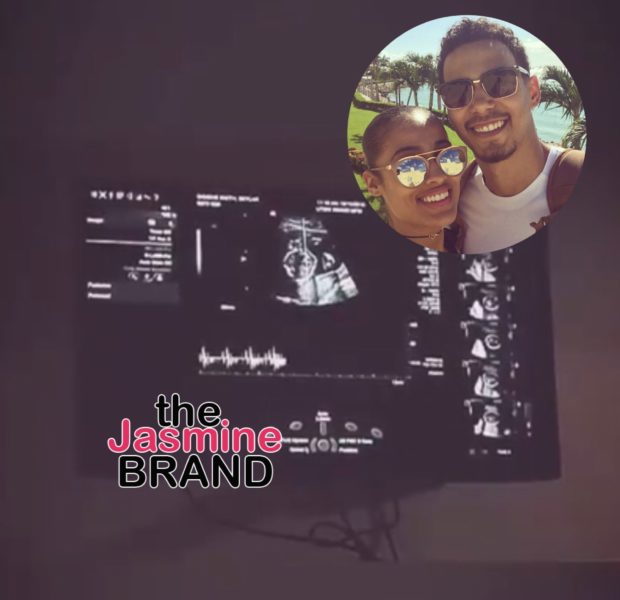