It appears that the end is near for Kourtney Kardashian and Scott Disick. Rumors began to circulate earlier this month, that the couple (who live part of their lives on Keeping Up With the Kardashians) had split, when photos circulated of Scott with his ex-girlfriend, Chloe Bartoli.

Kourtney has always taken Scott back and been by his side, but now with three kids it has gotten old. Kourtney has to do what’s best for the kids. Scott has been running around saying he’s single. Kourtney dumped him after she saw the pics [in Monte Carlo] and he hasn’t been home after a month-long party binge. 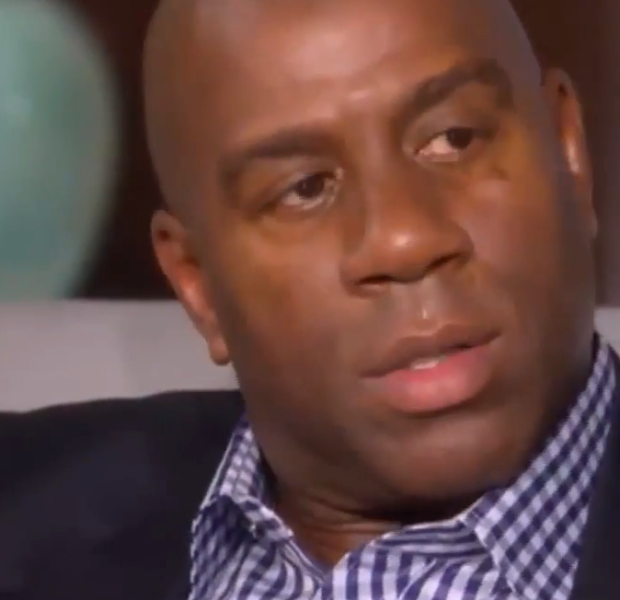 [VIDEO] Magic Johnson Recounts Having Sex With Countless Women: ‘I didn’t have people sleep over. I never disrespected women.’ 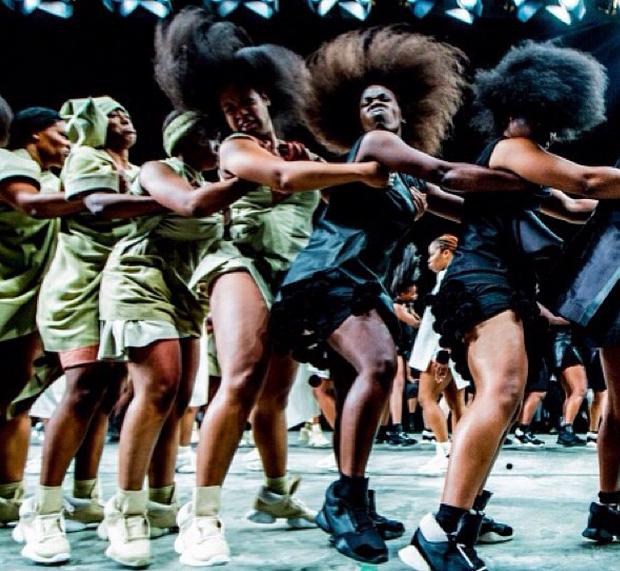 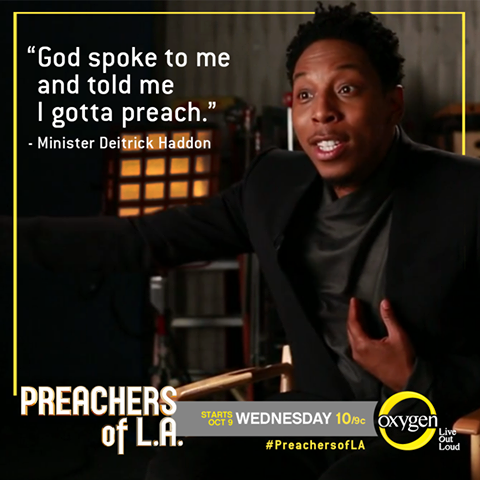